Internet, tablets and teacher shortage for the new school year

It is not only computer engineers that we are short of in Hungary at the moment. With less than one month until school begins in September, Hungarian education still needs about 2000 teachers. Pénzcentrum.hu checked the current job offers and got to an unsettling conclusion.

The new school year starts on the 3rd of September, in less than a month, yet many schools are still looking for new members for their staff. Approximately 2000 positions are still open, and the problem not only affects the public schools but alternative educational institutes as well.

As we reported already, there are fewer and fewer teachers. According to Közigállás, a public service job portal created by the government, schools are looking for more than 2000 teachers all across the country. The exact number is 2133, but that also includes openings for special needs teachers and librarians.

If the search is narrowed down to teachers with a main subject, we still get 1186 results – that is how many teachers are needed at the moment.

There are vacancies for mathematics and anything teachers (59), PE plus anything (50), and even for English and any other subject (36).

They are looking for more than 300 teachers only in Budapest.

Pénzcentrum.hu brings some examples from the capital. In certain schools, there is still an English, a history, a mathematics and a German teacher missing.

Not only public schools are affected

Alternative and foundation schools, like the Budapest School, are also still searching for new teachers. The Hungarian Waldorf Association is currently advertising 48 positions. They explained that for them it is even more difficult to find new professionals, as they prefer to hire people specially trained for Waldorf-pedagogy.

Although the issue concerns the whole country, it is still more easily manageable in Budapest. Here one teacher can be sent over to another school, for example. However, as Zsuzsa Szabó, president of the Teachers’ Union (PSZ) explained: “If a teacher in the countryside has to commute between many towns, that is very different. It consumes a lot of time, the public transport is often not the best, and thus the commuting teacher gets exhausted, annoyed or burnt out.”

But in other cases, a missing teacher is replaced by someone who cannot teach the given subject and can only watch over the children, so that is not the answer either.

A main reason behind the problem can be that the profession does not attract the youth. A new teacher’s salary is a gross amount of 200,000 Forints, while the guaranteed minimum wage is 180,500 Forints.

That is, a freshly graduated teacher earns barely more than a skilled labourer from a specialised secondary school.

Zsuzsa Szabó sees two possible solutions for the teacher shortage: one would be an administrative change that would make it easier to re-hire retired teachers. Another option is to employ soon-to-be teachers. These students have to fulfil a short internship anyways at school, but perhaps they could be employed for the whole school year as well.

Meanwhile hirado.hu reports that schools get about a hundred thousand pieces of new technical equipment. Zoltán Maruzsa, the undersecretary of education, claimed that during the next school year the institutes would be developed digitally, which shall improve the quality of education.

He expressed that in the next two school years 26 billion Forints will be invested in providing the schools with wideband internet access. So far 262 locations got the development, but about 2000 more should receive the access until the end of the year. 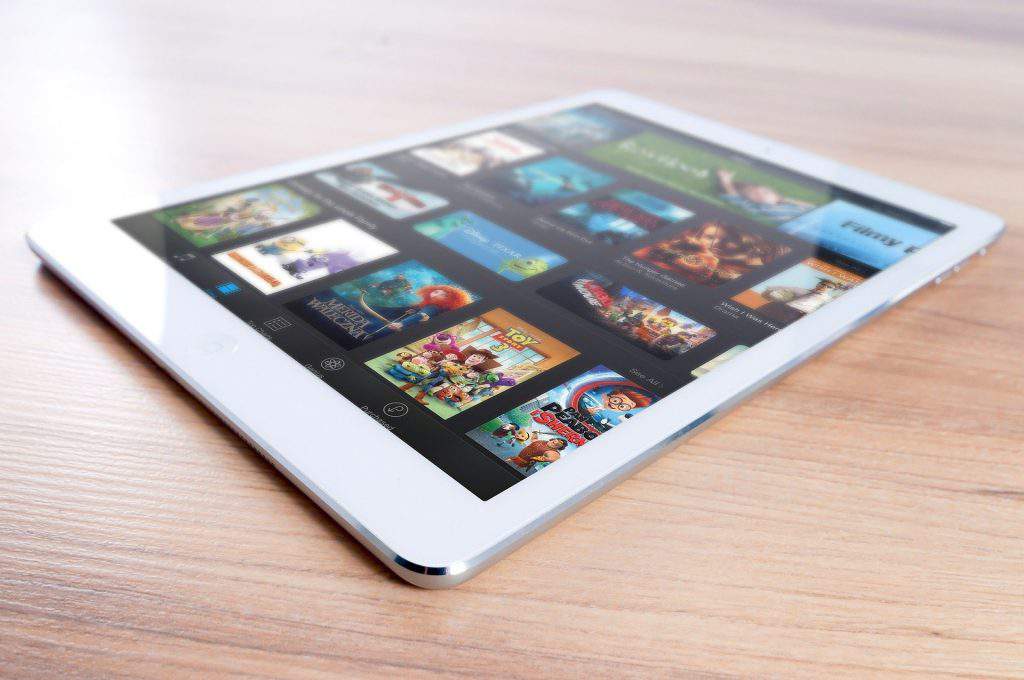 By next year, they would like to put a tablet into every fifth grader’s hands, so that they could learn to use it. The only question is: who will teach them how to do that?