Is there an actual feminist community in Hungary?

Vénusz Projekt is a bi-weekly podcast which deals with social and gender issues, and studies literature, culture, music, social environment and human rights from a feminist perspective. It is hosted by two Hungarian girls, Lili Rutai and Hanna Solti.

A Budapest-based feminist website, Lazy Women, interviewed Lili and Hanna about their podcast and on being a leading platform in the Hungarian feminist sphere.

When asked about what feminism means to them and whether their understanding of it has changed since launching Vénusz Projekt, both Hanna and Lili agreed that to them, feminism means equal rights, opportunities, rewards and efforts. Their understanding of feminism has also largely broadened since starting the podcast, as the podcast is a way not only for their listeners, but for them to learn more about how each individual thinks of and experiences feminism and femininity. How the perception of feminism alters from not only person to person, but from environment to environment.

“Our main goal is to introduce as many people as we can to this diversity in feminism and femininity.”

The girls think it is vital to approach and represent feminism from different viewpoints. Despite being journalists, they still have opinions, which may reflect in the way they pose questions. However, they try to keep an open mind as their goal is to show many angles of feminism without any judgement.

The idea of the podcast came to Lili because she really wished there would be a Hungarian podcast about “social issues through a feminist lens.” 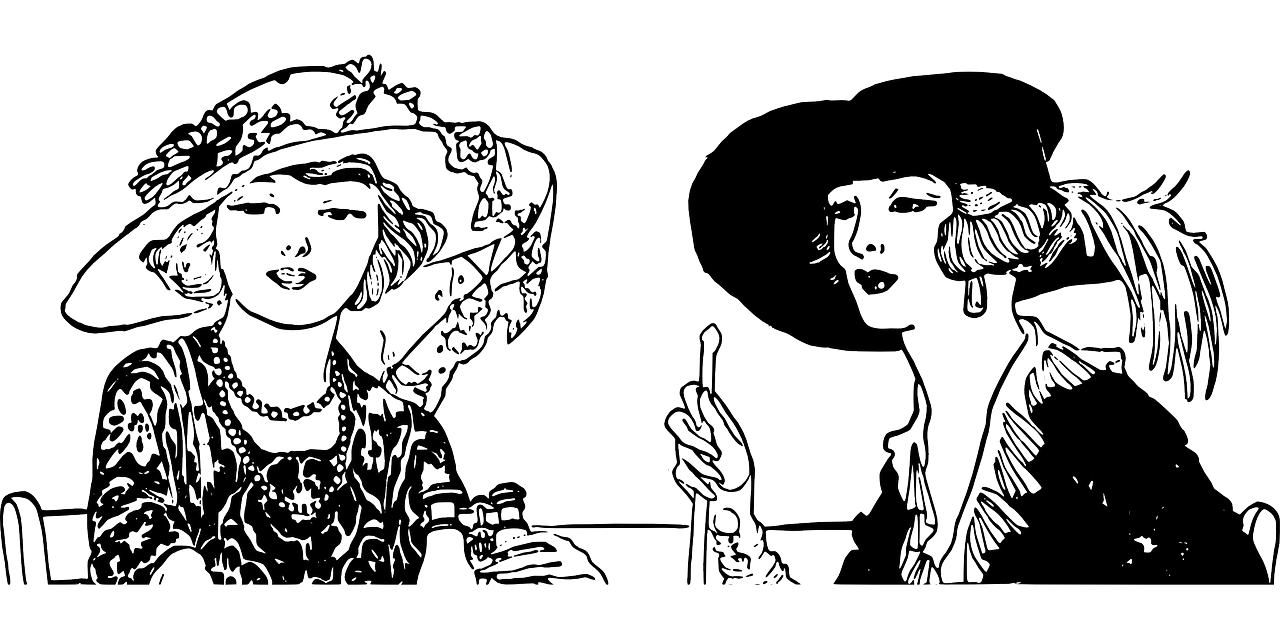 Read alsoFeminism in the history of Hungary

Around the time she and Hanna started the podcast, another one, Mi a femme, started; however, the two podcasts have very different concepts. Mi a femme is more of a “girl talk” approach with two girls discussing their own opinions, while Vénusz Projekt invites guests to highlight varying experiences and opinions.

Lili and Hanna feel they have a social responsibility in who they invite to the podcast, and thousands of people listen to it. They try to ask people who otherwise would not have a way to reach so many people about these topics. They think their podcast is not much different from regular journalism, as they have to keep themselves informed in order to make the responsible choices in topics and guests.

“I feel that our responsibility lies more in the choice and portrayal of the guests we invite, not necessarily in our personal opinions.”

There is a couple of “radical” feminist group in Hungary that the Vénusz Projekt is not really involved with, as they would not label themselves as radical feminists. They believe that there must be many, smaller and hidden feminist groups; they are just hard to find. There are Hungarian feminist platforms, though, with thousands and even tens of thousands of followers, like Pinazine and Ciklusmesék. The problem is that there is no unity or any organised movement, where girls, who are interested in feminism in any way, could go and socialise and meet people with similar views, opinions and interests.

A “Hungaro-feminist” group has also emerged recently; there they rework Hungarian folklore from a feminist angle; they choose which parts to keep and which to cut out.

“I think in Hungary we skipped the stage of popular feminism. We simply jumped into non-popular, class-based feminism and well, to some extent, intersectional feminism, which we are still trying to reach.”

Despite some feminist books, which reached great success abroad, having been translated to Hungarian, they did not quite have the same effect, impact or popularity here as they did elsewhere. The lack of popular feminism is really noticeable in Hungary, as even young women seem to despise the term and condemn the movement. Many people still believe feminism is about hating men and excluding them from society, when, in reality, it promotes equality to all.

Lili also started a personal blog upon realising this, where her goal is to make feminism more accessible to all women.

Many people may dismiss the feminist movement because they think it is a trivial matter and would not affect their life whatsoever. Hanna finds feminism similar to the Black Lives Matter movement in this way. Many think equality has already been achieved, but if you dig a little deeper, you can discover how there are still many aspects in which complete balance has not yet been reached.