Collaborative work in quantum computing and cooperation between western Hungary and Israel were topics of discussion at the Israeli-Hungarian Science Club’s annual meeting in Tel Aviv on Tuesday.

Hungary’s ambassador to Israel, Levente Benkő, said at the event that both countries are among world leaders in terms of the proportion of Nobel laureates per capita.

Global innovations by Hungarian Jewish scholars the 20th century have contributed to Israel’s cultural and scientific life, he said.

Ever since the bilateral R and D fund was raised to six million euros a year, more and more people have been applying to join the science club, mainly in applied sciences and business projects, Benkő noted.

Professor Daniel Herskowitz, honorary president of the Society of Sciences and a recipient in 2017 of the Hungarian Order of Merit, stressed the importance of multidisciplinary and interdisciplinary collaboration.

Established in 2014, the Israeli-Hungarian Science Club promotes cooperation between their respective researchers and institutions with exchange programmes, knowledge transfers and joint applications. 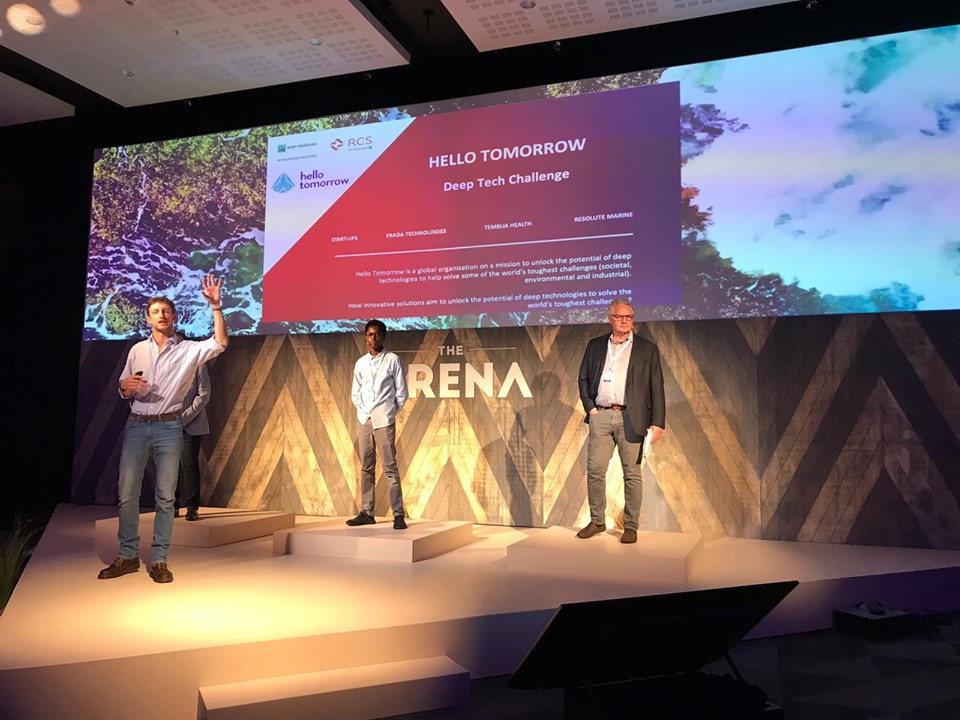 Read alsoHungarian startups among the world’s most successful technological projects!