The timing of the agreement comes weeks after Netanyahu was expected to annex territories in the West Bank, a move that is considered widely controversial. Arab leaders, even those with ties to Israel, warned Israel not to go ahead with the plan.

The fresh diplomatic ties with the UAE come in return for Israel freezing its annexation plans indefinitely, although Netanyahu said he would still push forward on the subject with full American coordination.

The announcement was followed by enraged reactions amongst the Israeli right wing, Netanyahu’s political base. His main election promise to his voters was to go through with annexation regardless of international criticism.

“Netanyahu would have never followed through on annexation,” Eyal Zisser, an expert on the Middle Eastern affairs from the Tel Aviv University, said, the Israeli prime minister has apparently decided to pay an internal political price instead of attracting international condemnation for annexation.

According to the White House statement, the agreement was finalized in a three-way call between Netanyahu, Abu Dhabi Crown Prince Sheikh Mohammed bin Zayed Al Nahyan and Trump.

In the coming weeks the sides are to reach agreements on various fields such as direct flights and cooperation in the fields of energy, tourism and healthcare. Embassies are expected to open.

The agreement would make the UAE the first Gulf state to normalize relations with Israel. The Jewish state has peace agreements with Jordan and Egypt, making the relations with the UAE a major advancement in its regional status.

In an interview to Israel’s N12 television channel, Israeli Ambassador to the UN Gilad Erdan said there were negotiations with other Arab countries underway. Media in the country reported that Bahrain and Sudan may follow suit in the near future.

“For Israel it shows its permanency in the region but it also shows the Palestinian issue doesn’t prevent the it from gradually integrating into the region,” said Joshua Teitelbaum, a professor in Department of Middle Eastern Studies of Bar-Ilan University in Israel 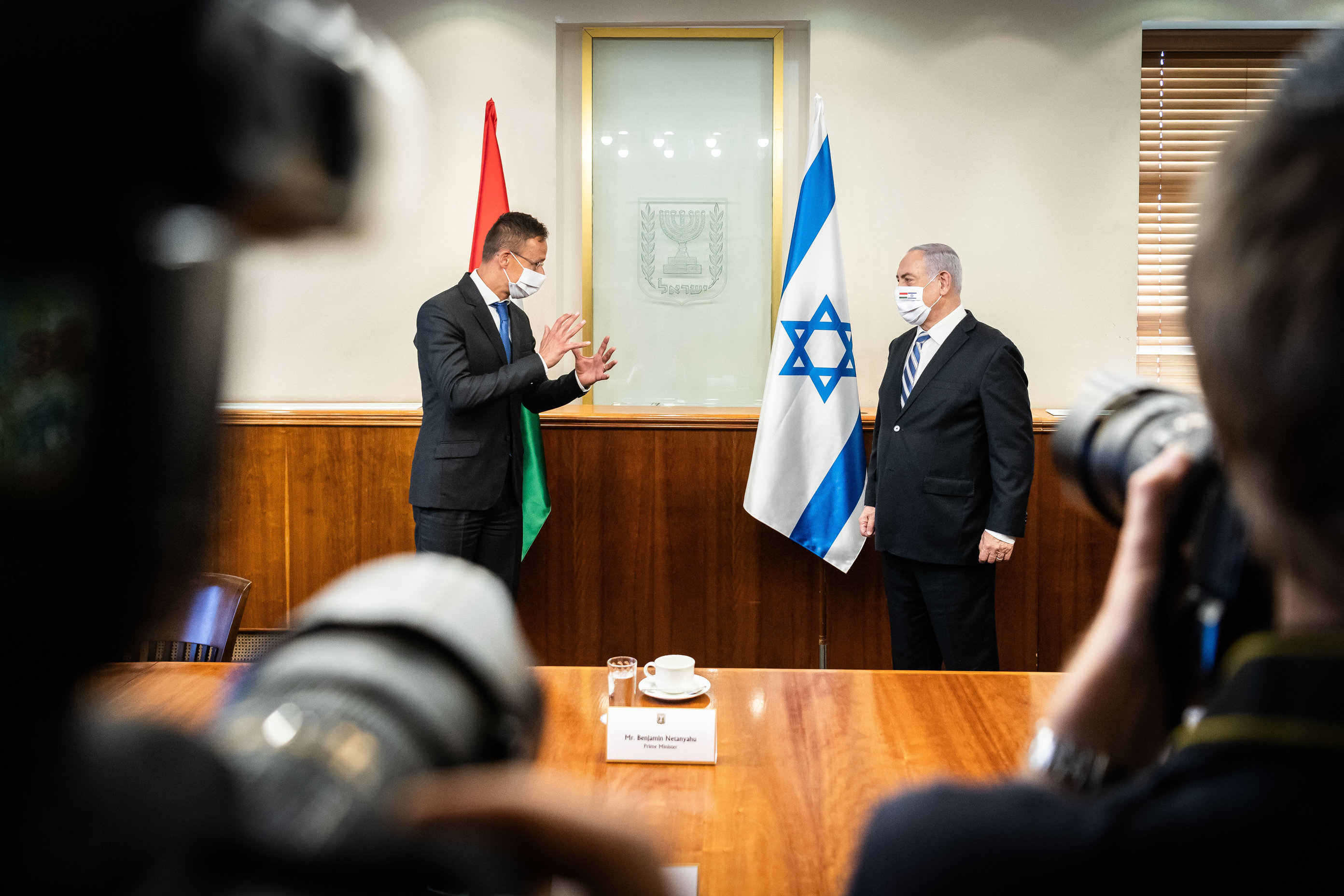 Leading Palestinian figures condemned the agreement. For decades they have relied on the backing of Arab countries and the Gulf states in their struggle against Israel.
“Palestinian negotiating power is in decline,” Zisser said.

The UAE holds many economic opportunities for Israel. With a tiny market but a booming hi-tech sector, Israel is always in the need for external markets for its products. 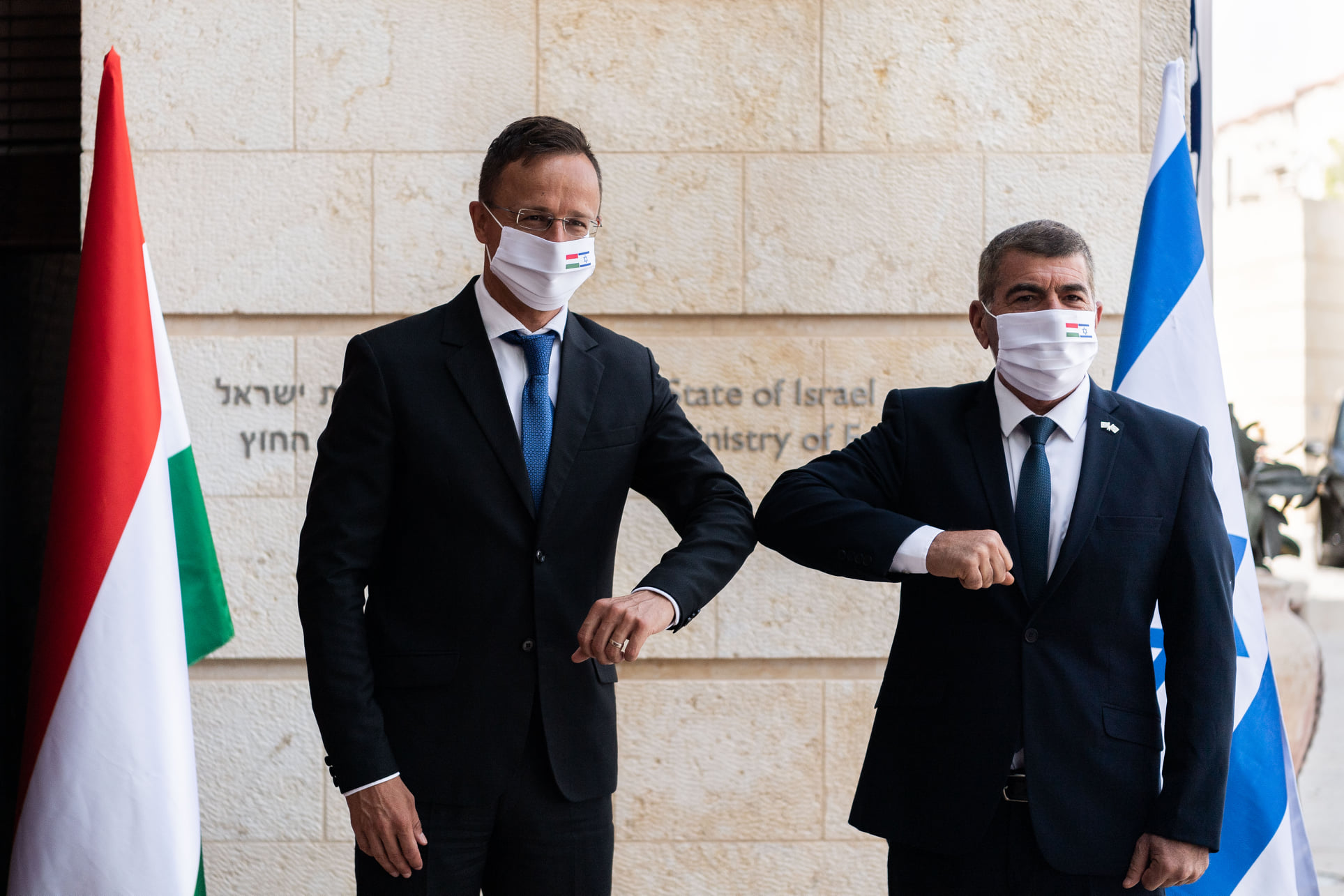 Read alsoHungary, Israel ‘can always count on one another’, says FM Szijjártó in Jerusalem

Experts said in the backdrop to the agreement is Iran, the common adversary the UAE and Israel share, while both have concerns about Iran’s regional aspirations.

“The UAE will now get access to Israeli know-how and coordination against Iran,” said Teitelbaum.

Netanyahu confirmed that meetings between delegations are being planned for the coming future. Israeli media reported a possible trilateral summit would be held in Washington in the near future.