It’s official: Pope Francis will concelebrate a mass in Budapest on September 12 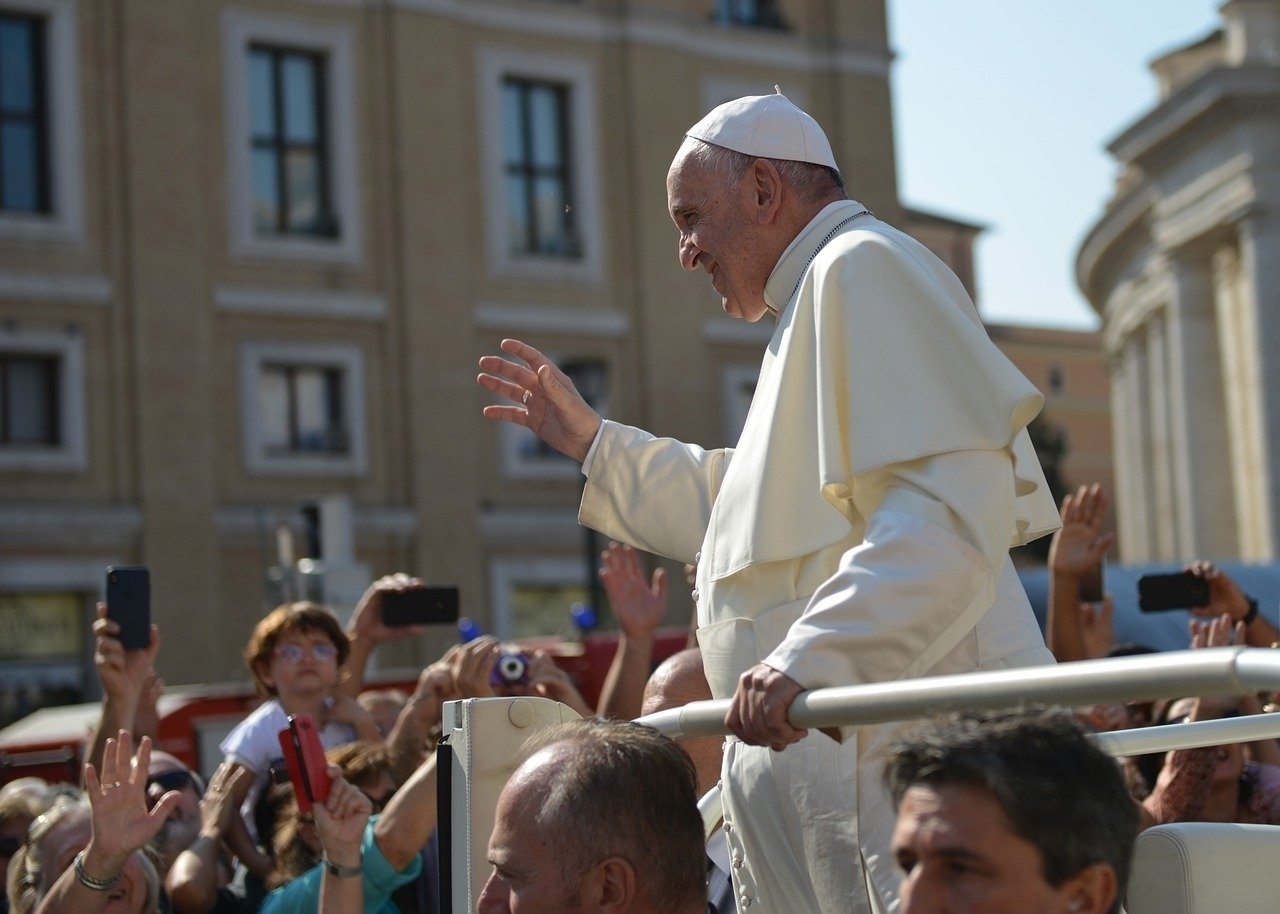 Pope Francis announced plans to concelebrate the closing mass of the 52nd International Eucharistic Congress in Budapest on September 12 during an address to believers on Sunday in St Peter’s Square in Rome.
He added that he would pay a pastoral visit to Slovakia between September 12 and 15. The Hungarian Catholic community is looking forward to Pope Francis’ visit “with great joy and love”, Cardinal Péter Erdő, the head of the Hungarian Catholic Church, said in a message sent to MTI, following the announcement.

“We pray that with the easing of the pandemic situation, the visit of the Holy Father will be a sign of hope and a new beginning for us,”

The Hungarian government was “pleased to hear Pope Francis announce his acceptance of the invitation to Budapest and is looking forward to seeing him at the closing mass”, the Prime Minister’s Office told MTI.

In a statement signed by Deputy Prime Minister Zsolt Semjén, they said “consultations on details of the Holy Father’s visit continue in the customary manner”.

The Prime Minister’s Office stressed that they were looking forward to the international meeting of Catholics and the government will provide all the necessary assistance to make it a success.