Following her powerful speech about the future of our planet at Sziget Festival, primatologist Jane Goodall went on to plant some native trees in Hungary.

Jane Goodall, world-famous primatologist and environmentalist, believes and trusts in young people and the power of the fearless human soul. Last Thursday at Sziget Festival, in a short, only 10-minute-long speech, Goodall cleverly summed up how our future is tightly entwined with the state of nature, and why the behaviour of chimpanzees remind her of certain male politicians, reported hvg.hu.

In another article, HVG reports that Goodall told children that “Every small action counts,” as they planted trees together on Sas-hegy, in Budapest, Hungary.

After her speech at the festival on Thursday, she went to plant native trees on Sas-hegy with Hungarian children the next day.

Goodall and the kids planted downy oaks, wild pears and rowan berries on the mountain, which will help the other oaks of Sas-hegy become more natural and resistant.

On the National Park’s website, she wrote that Sas-hegy “is a significant biodiversity hotspot, where hundreds of species live together: including numerous orchids, Szent István-carnation, pasque, several spiders and reptiles or big stag-beetles. These precious species are endangered by invasive plants such as organ, acacia, Japanese knotweed or mahonia.”

The goal of project Life4OakForests is to repel invasive plants and help the regeneration process of forests: for instance with the planting of oaks and other plants common in oak forests.

“Every small action counts. Every second of everyday, anyone can do something to make the world better,” Jane Goodall told the children.

Goodall was invited to Budapest by the Hungarian Jane Goodall Institute; their Roots&Shoots program tries to reach and include people, especially younger ones, to work on solving environmental and social problems. 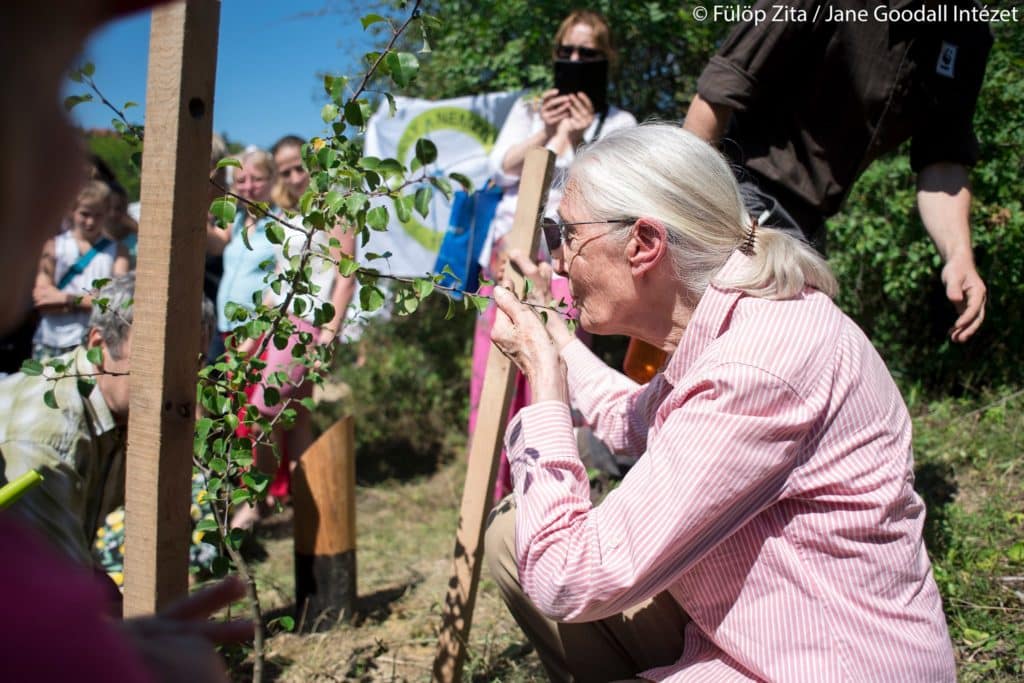 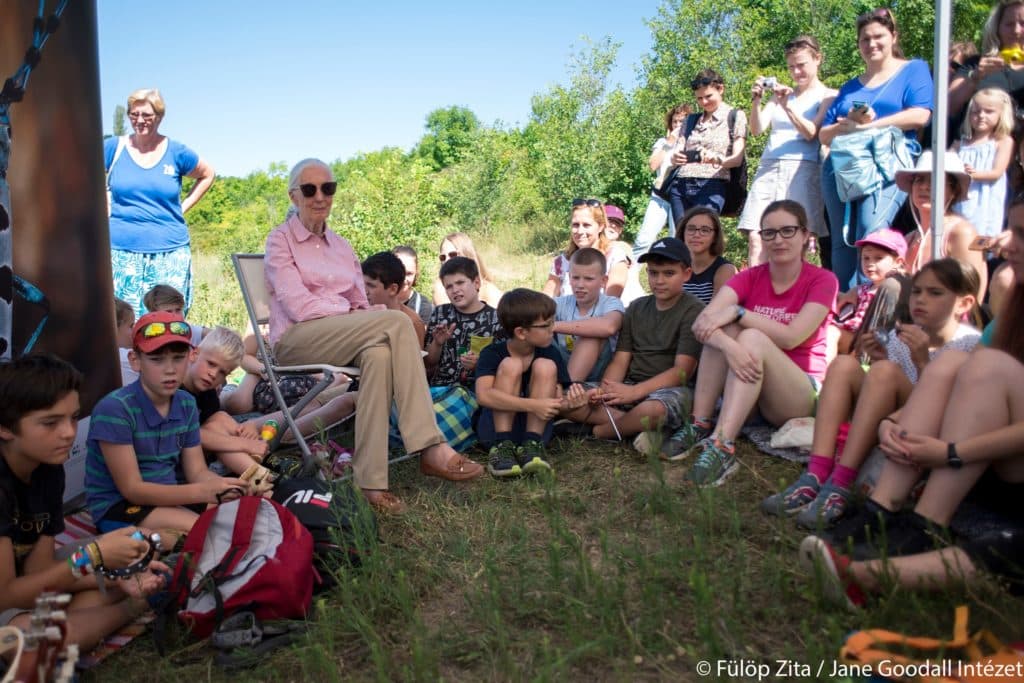 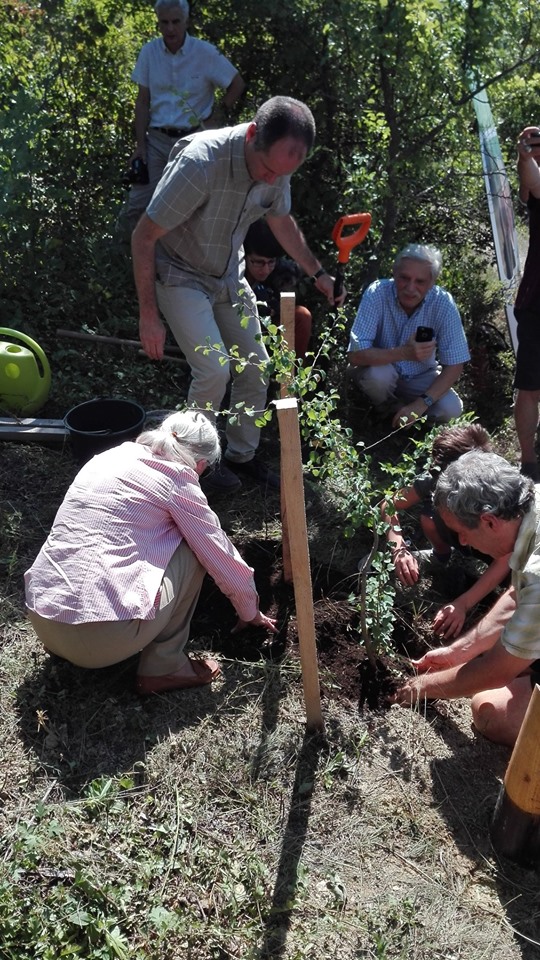