Jane Goodall, perhaps the most well known ethologist in the world, gave a lecture in Budapest on Monday, 444.hu reports. Before the lecture she talked to the press about the fact that humanity would be capable of saving the planet, the question is whether there is enough time left.

Her message is that people’s actions can make a difference. If there are enough people who consider the consequences of their decisions, for instance, whether the things they buy have caused suffering to animals or humans, then there is still hope to do something against the consumerist economy that is ruining the planet. 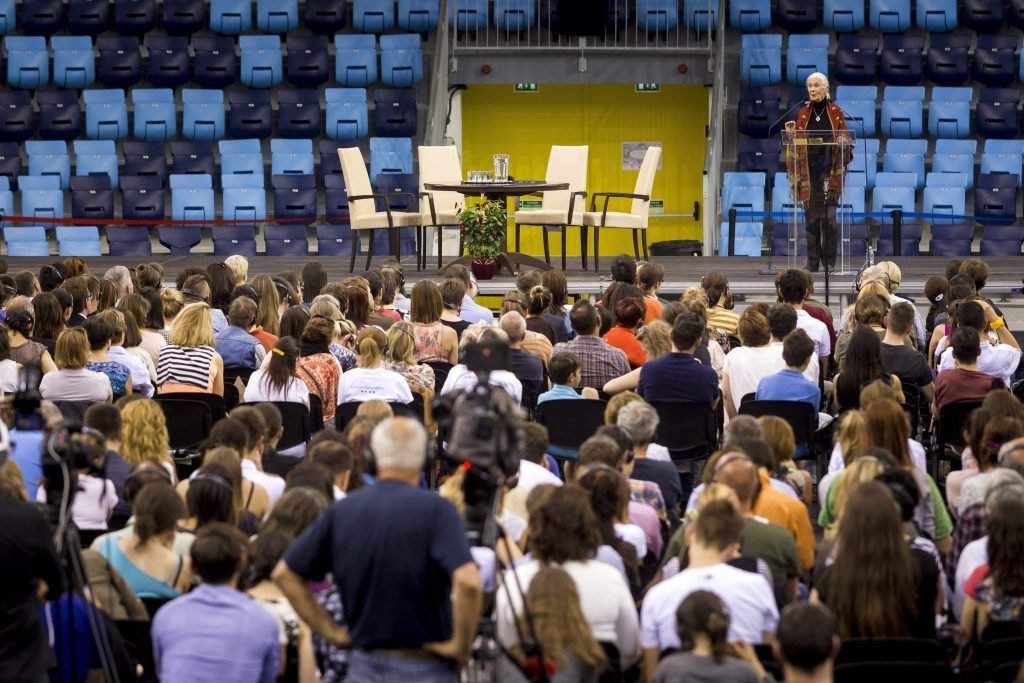 “There are three big problems and they all seem unsolvable. The first is extreme poverty. If you’re very poor, you cut down trees, you damage the environment because you are trying to make a living by growing crops or selling raw materials. If you live in the city, you are forced to buy the cheapest products, which are often made with exceedingly harmful methods,” said Goodall in Budapest, then added that it cannot be expected of the extremely poor to consider the making of their livelihood an ethical question.

“Another problem is the unsustainable lifestyle the majority of us lead. Equally unsustainable and almost unethical is the lifestyle of the immensely wealthy. Finally, there is the issue of population growth. Climate change is the result of these three factors.”

When asked how she stays motivated to keep up her efforts towards environmentalism, she replied that she owes a debt to chimpanzees she wants to give back, and she also feels a responsibility for the future of her grandchildren while the world is clearly in grave danger.

Jane Goodall, who became famous as an expert on chimpanzees, has been giving lectures on environmentalism in recent years as a UN Messenger of Peace. 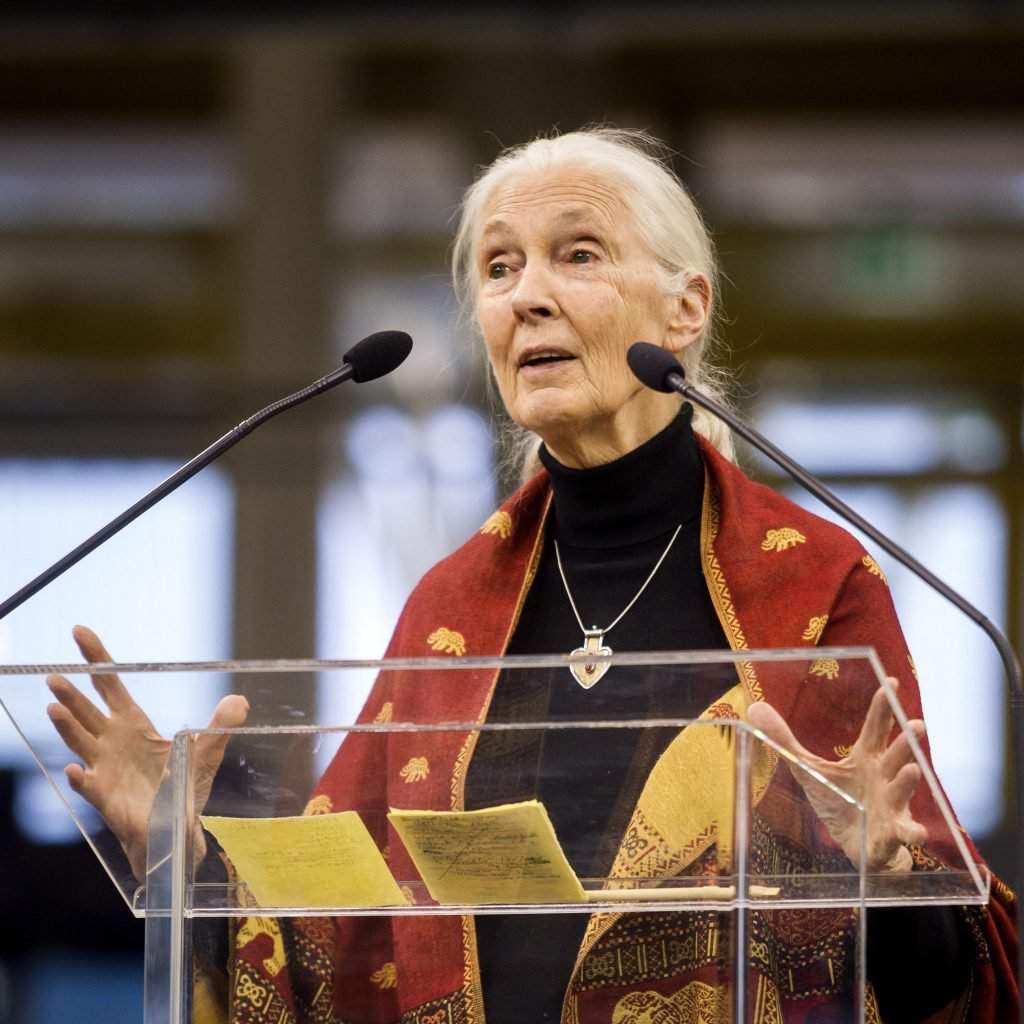