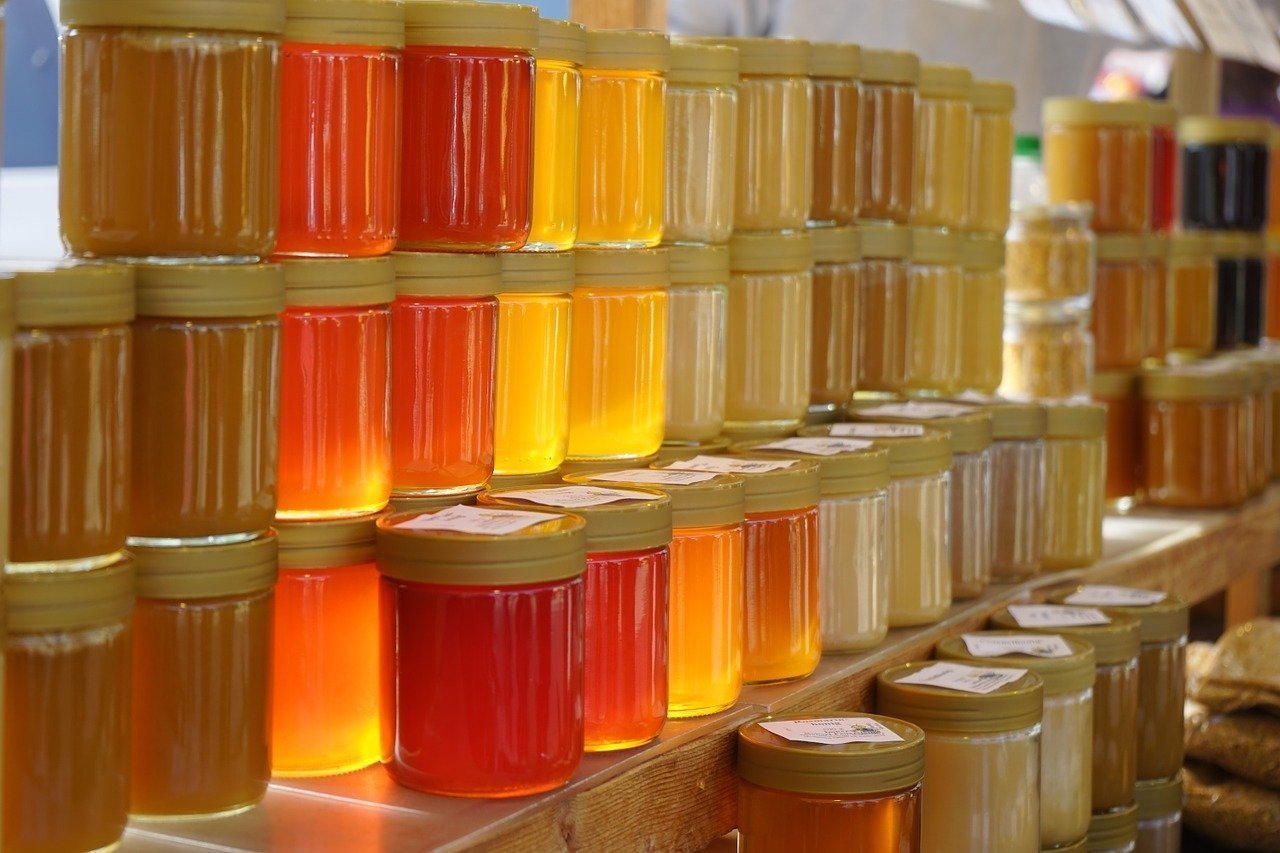 One of the biggest Japanese market chains, CGC Japan, accepted the Hungarian Aranynektár Kft. as one of their suppliers. The first package has already been sent to Japan, writes hvg.hu.

According to Ferenc Takács, director of the Dunavarsány based Aranynektár Kft., this new-found connection could triple Hungary’s honey export to Japan, which can reach 600 tons and 1 billion HUF. Takács added that reaching out to Japan came just in time as the past three years’ unfavourable weather caused a significant decrease in Hungary’s honey export which resulted in losing important markets, and it was questionable where this year’s honey could be exported.

The company is planning to build new halls, and packing lines to keep up with the demand. The new equipment will make it possible to produce an additional 1500 tons of honey. The project is estimated to be cost 300 million HUF; the company will cover it from its own resources, and will apply for government funds as well – Ferenc Takács said.

based on an article of hvg.hu
translated by Adrienn Sain