Fully 5,300 jobs will be protected as a result, the minister said, adding that the developments will help Hungary maintain its leading edge in Europe’s car industry.

Fully 173,000 people work in Hungary’s car industry, and in the past ten years the sector’s production value grew two-and-a-half fold to approaching 10,000 billion forints, he added.

Hungary has always aimed to stand on its own two feet economically, he said, consistently building cooperation with the East, primarily in trade and investment, in addition to maintaining western European and north American ties over the past eleven years.

The decision to launch the government’s opening to the East strategy has been vindicated, as demonstrated by a 25 percent increase in trade with Eastern countries over ten years and the fact that

Szijjártó also said that coronavirus vaccine acquisitions coordinated by Brussels were progressing slower than previously expected. As a result, the government is continuing talks with Eastern suppliers, he added. 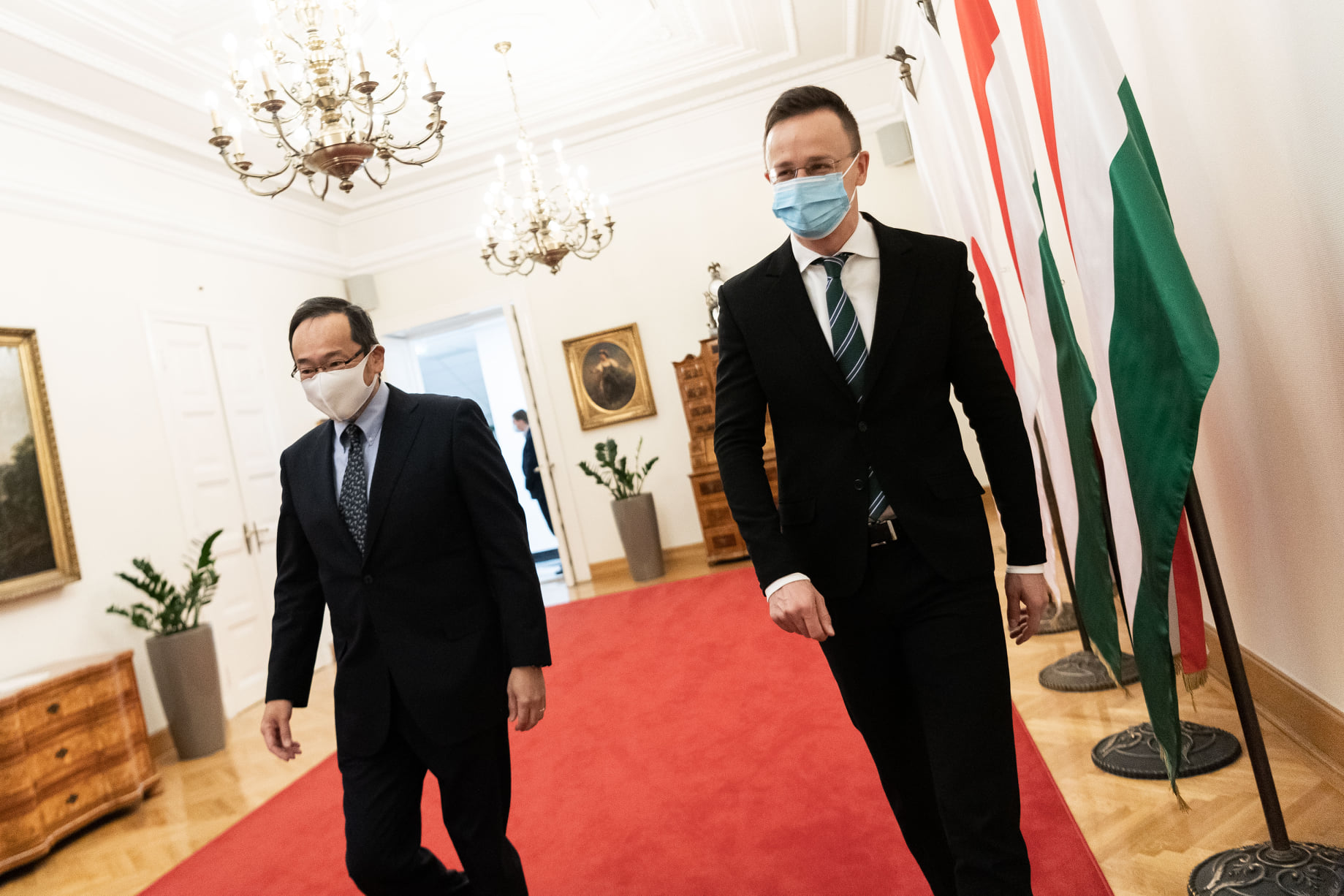