Jobbik to focus on wage rise during spring parliament session 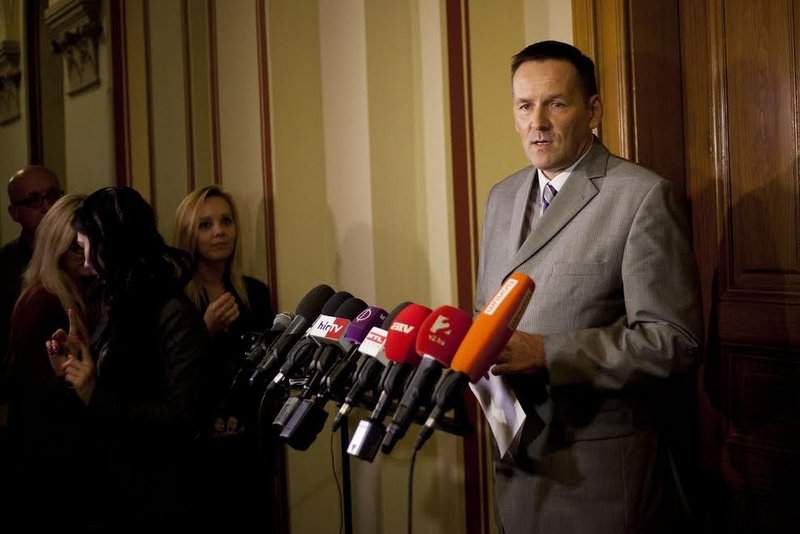 Mátraszentimre, February 17 (MTI) – Increasing Hungarian wages to ultimately close the gap with western Europe will be the main issue for opposition Jobbik to address during parliament’s spring session, the party’s parliamentary group leader said on Friday.

Jobbik has launched an international initiative to promote wage rises in Hungary, János Volner told reporters after a group meeting in Mátraszentimre, in northern Hungary.

He criticised Viktor Orbán’s government for its failure to put forward any proposal for increasing the wages of Hungarians to the level of their western peers in the same positions.

Volner also criticised the government for concluding strategic cooperation agreements with western European companies in Hungary without requiring them to ensure their employees’ gradual wage increase.

He said that as “the second strongest party” Jobbik would also continue to press forward with its referendum initiative on Hungary’s EU membership to “force the Orbán government to take steps” on the matter.

Concerning the issue of Hungary’s bid to host the 2024 Olympic Games, Volner said Jobbik is fundamentally supporting the project, but in light of recent developments it would be “worth considering” that the government and the municipality of Budapest should withdraw the bid.

“The Hungarian public is rather divided over the issue,” Volner argued.