This week was the 100th anniversary of the signing of the Trianon peace treaty. Such occasions create an opportunity for reflection on the past and an evaluation of lost opportunities and even perhaps contemplation of the future.

As it usually is the case in any historical evaluation, a treaty concluding a devastating war generally creates grievance and suffering for the losers and opportunities for the winners.

Accordig to Jobbik MEP Márton Gyöngyösi, this is certainly the case for the treaty ending the First World War, the most tragic war of human history to date. For Hungarians the treaty meant the dissolution of their 1000-year old kingdom, a loss of two thirds of its territory and 3.2 million of its ethnicity to neighbouring countries. On the other hand, for winners it meant territorial gain, resources and – in many instances – the birth of their independent nationhood on the ruins of another state.

However, if we have to evaluate the repercussions of the peace settlement with the benefit of hindsight concerning events of the 20th century that followed, we might come to a more nuanced conclusion, especially if we evaluate the events in the broader context of geopolitics and European history.

For the Trianon peace settlement has brought about not only a new equilibrium in the continuous struggle for dominance of nation states in the region but it has contributed to sowing the seeds of perpetual unrest and instability on the edge of Europe, which eventually lead to an even more devastating Second World War culminating in the division of our continent during the Cold War.

Short-sighted and ignorant Western-European powers agreed to create artificial states such as Czechoslovakia that failed to withstand the test of time and disintegrated decades later, not to mention Yugoslavia that fell apart under the pressure of brutal ethnic violence with lasting effects. Furthermore, in a purely cultural and civilizational sense, the Western civilization – as per Huntington’s definition – lost out significantly by discarding territories such as Vojvodina (today Serbia), Transcarpathia (today Ukraine) or Transylvania (today Romania), where to this day the crowding out of ethnic Hungarians can be seen as a cultural loss of the Western civilization.

Gyöngyösi explains that with all the chaotic conditions created and preserved in the course of our turbulent history, the fall of the Iron Curtain opened the prospect of European integration and the promise of a new beginning. Divided and underdeveloped countries of Central-Eastern Europe could receive tested know-how, institutions and learn the best practices of Western European democracies to overcome their difficulties. In the post-war era, previously hostile Western-European nations also had to learn the art of political and economic cooperation over time.

The success of peace and cooperation in Europe is essentially founded on two pillars of solidarity: firstly, the recognition of collective rights of ethnic minorities and the granting of territorial or cultural autonomy to indigenous people; secondly, the establishment of a welfare state that provided the opportunity for most to live and prosper in their homeland.

Over three decades have lapsed since the end of the Cold War, and good few years since accession to the European Union, but there is no sign of European-style reconciliation between our nations. On the 100th anniversary of the Trianon peace deal, we might wish to contemplate this option for the sake of next generations. 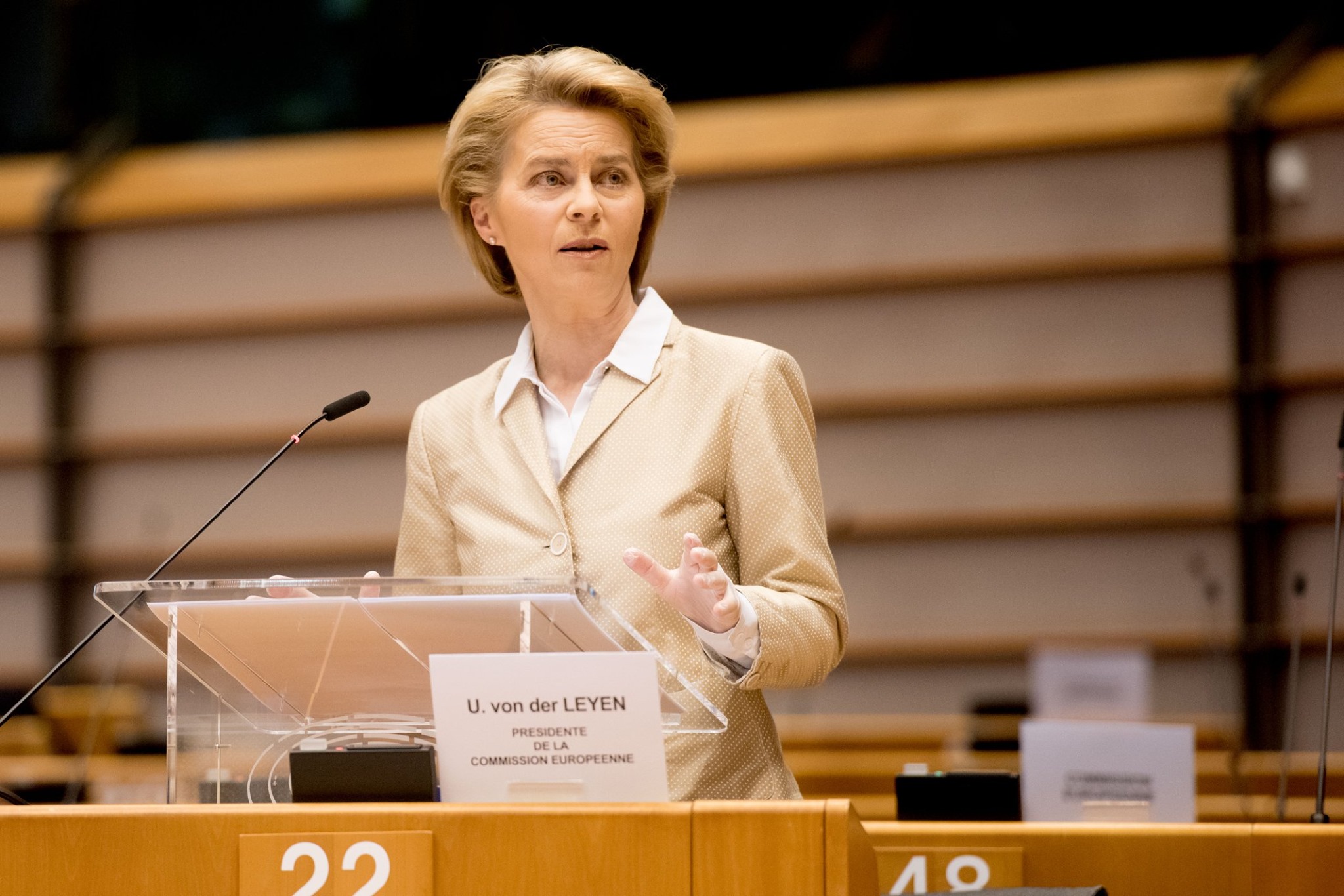