Jobbik MEP Gyöngyösi: The Serbian Elections and its Lessons 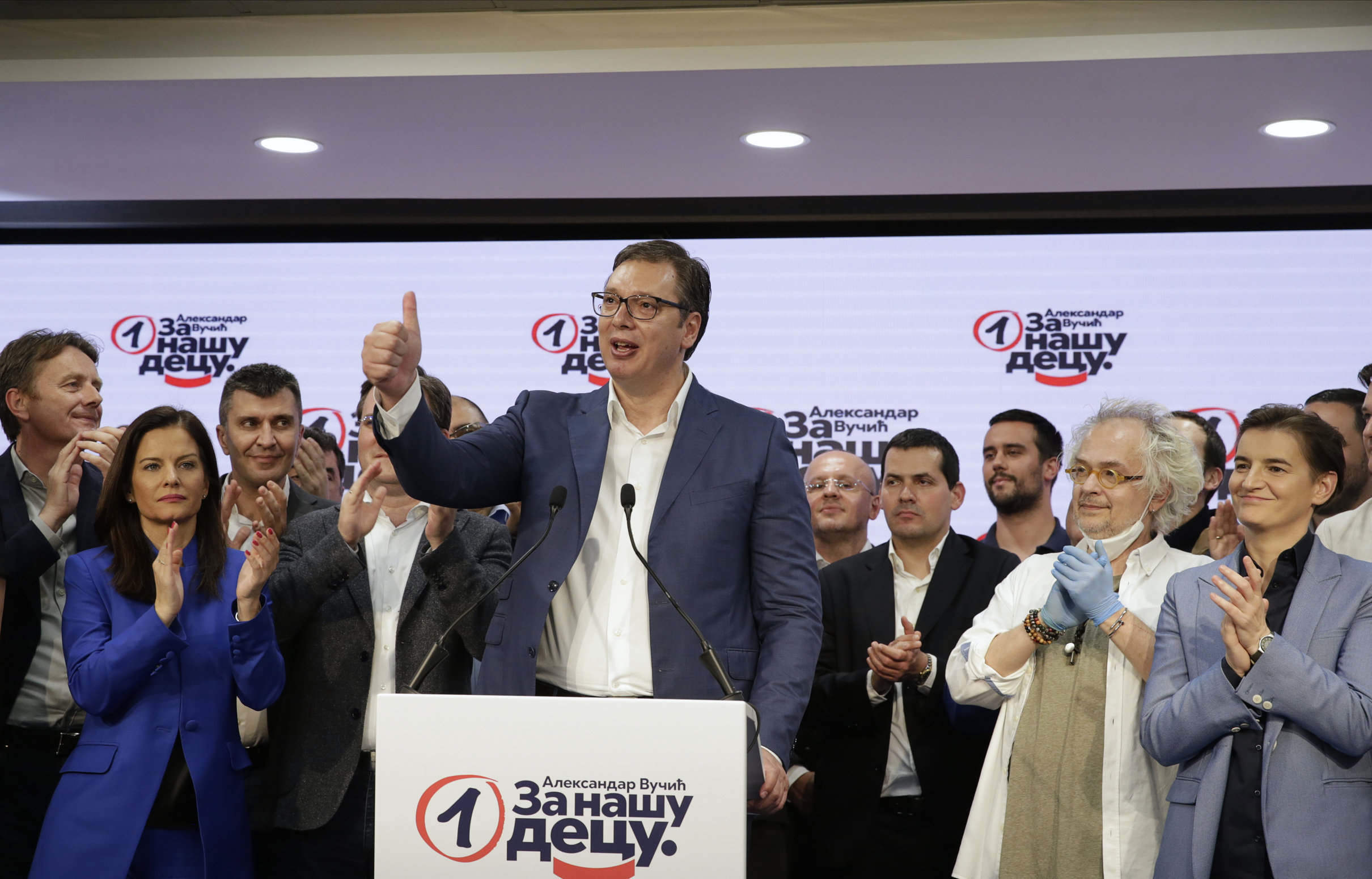 Parliamentary elections held in Serbia last weekend did not hold too many surprises for those familiar with recent political developments in the small Balkan republic. In an election originally announced for 26 April but postponed amid the coronavirus pandemic, Alaksandar Vučić’s populist right-wing Serbia Progressive Party (SNS) snatched over 60 percent of the vote and some 190 mandates in the 250-seat Skupština, the Serbian parliament.

According to Jobbik MEP Márton Gyöngyösi, the dominance of SNS is further underlined by the fact that virtually all real opposition parties dropped out of parliament regardless of parliamentary threshold cut down to 3 percent prior to the elections. 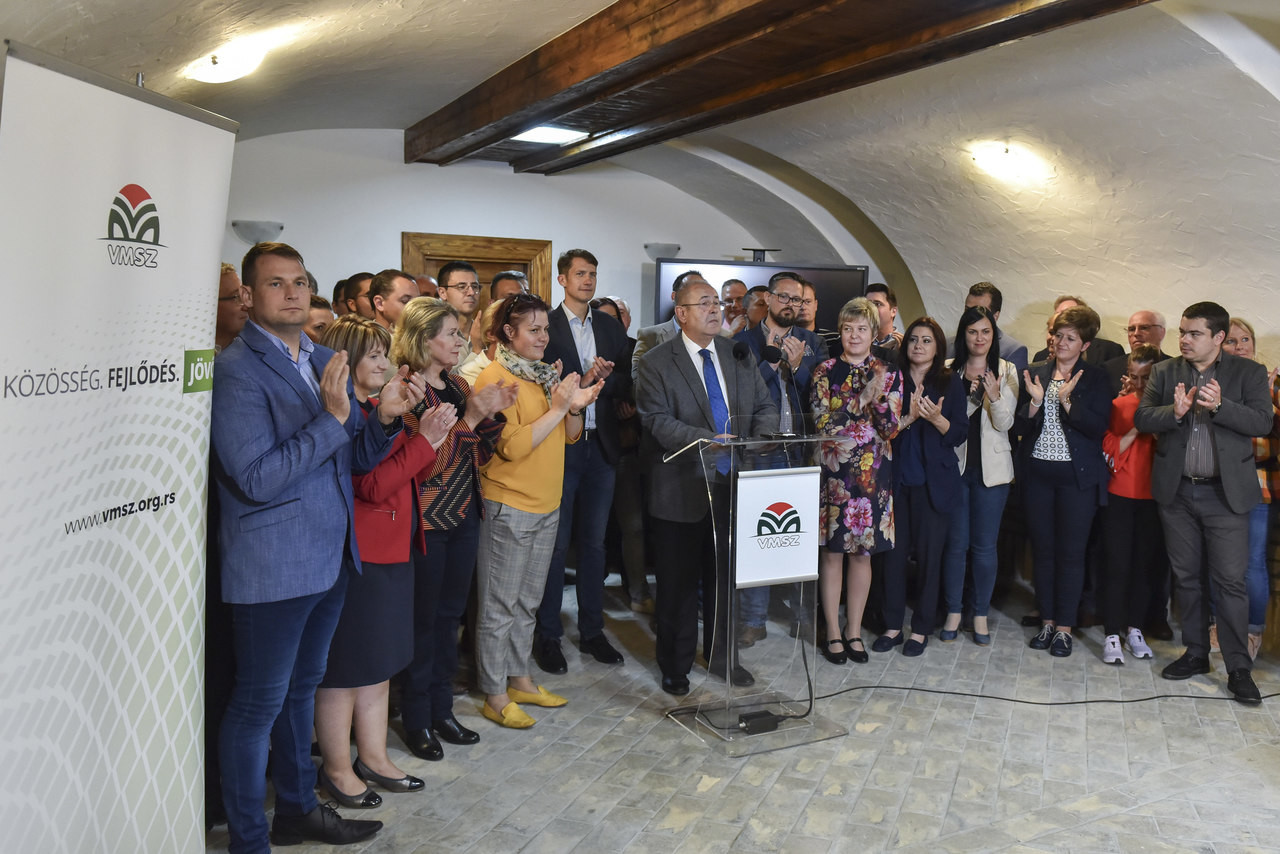 Ivica Dačić’s Socialist Party scoring second place with just over 10 percent of the vote functions more like a satellite organization in a permanent governing coalition with the SNS. Thus, the strongest and only opposition party in the Serbian parliament will be the novel formation of Aleksandar Šapić, barely scraping through the threshold.

Among the main reasons for the poor showing of the Serbian opposition is the nature and the character of the regime constructed by Vučić over the years.

However, also the self-delusive tactics of the opposition parties to boycott the elections and its hopes to challenge an increasingly dictatorial system by means of passive resistance have proven vain.

The Serbian elections, including the misguided tactics of the opposition are replete with lessons that must be closely studied by those that want to see an end to illiberal political experimenting.

For years analysts have been drawing comparisons between the authoritarian system of Vučić and that of Viktor Orbán in its immediate neighbourhood, Hungary – explains Gyöngyösi.

Considering the turbulent history of the region, the context in which Orbán and Vučić rose to power is different.

The hairpin bends along their political career to arrive at populist illiberalism are the first striking similarity: while Orbán started his political carrier as an ultra-liberal anti-Communist as a Soros-scholar, Vučić came on the scene as an aid to one of the great mass murderers of the late-20th century, Slobodan Milošević, serving as his propaganda minister. Like in Hungary, in Vučić’s Serbia party loyalty is the only key to success, media freedom curtailed, opposition parties threatened (in Serbia sometimes killed), corruption rampant, while an ever increasing mass of the young generations leave their homeland, either because it is not able to or willing to play by the rules of the regime. 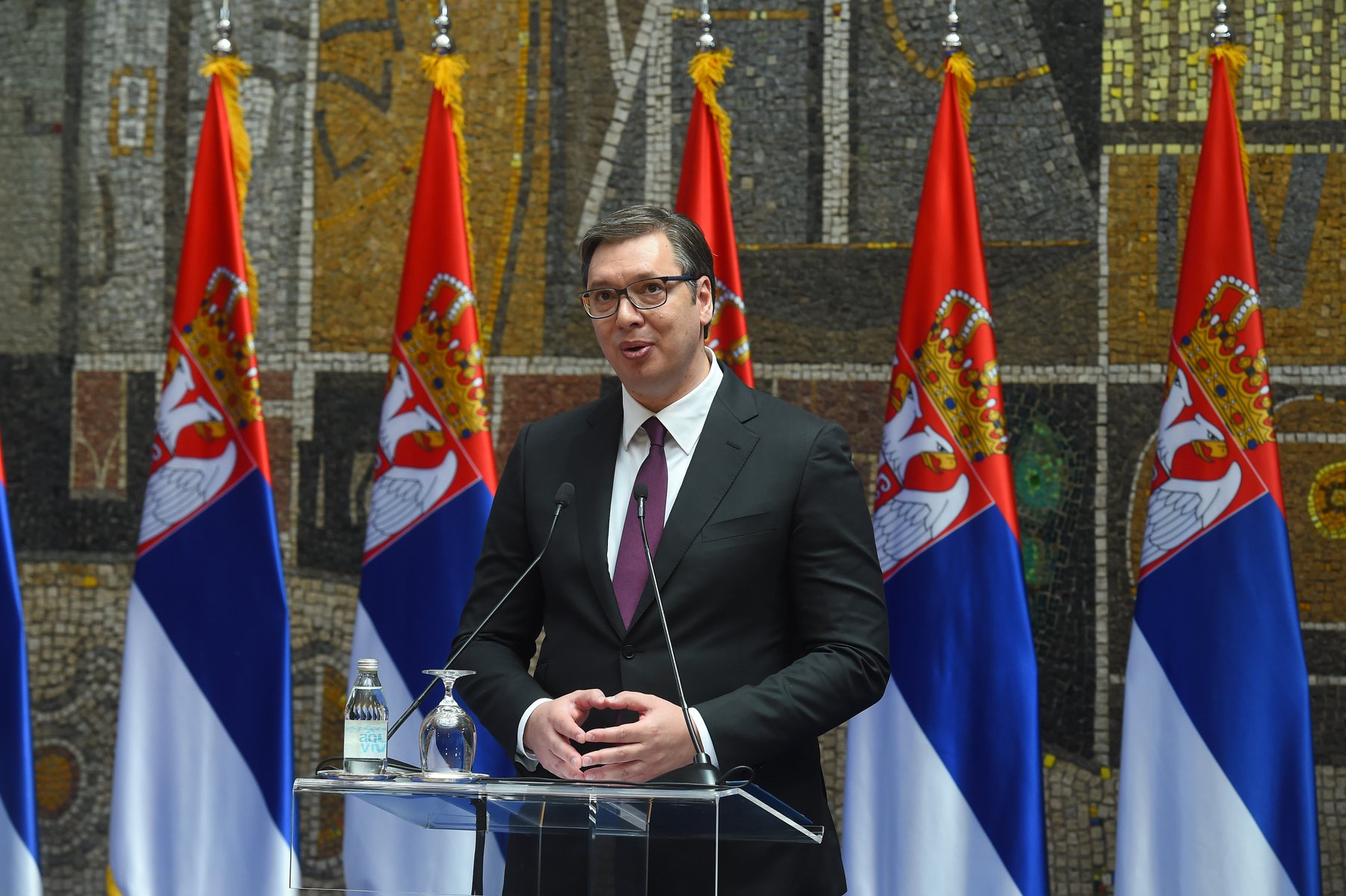 And just like Orbán, Vučić also turned his country into a favourite of foreign investors that consider stable political systems as a „one-stop shop” that dish out licences, state subsidies, keep labour costs low, labour laws flexible and trade unions under control.

Finally, just like Viktor Orbán’s Fidesz, SNS is also a member of, albeit only associated, the European Peoples’ Party (EPP).

In years, the EPP could not resolve the dilemma of safeguarding democratic values by booting authoritarian Orbán from its ranks and retaining a politically successful member to retain its relative political influence. Hardly surprising that EPP and its president Donald Tusk was among the first to jubilantly congratulate Vučić after his re-election.

Hence, when it comes to drawing the necessary lessons from the Serbian elections, the first should be one that Central-Eastern European countries ought to have learned by now throughout their history: despite the talk about democratic values in Europe, business interests and geopolitical considerations prevail.

Gyöngyösi adds that we can only count on ourselves in defence of democratic social progress.

This is why giving up without fighting and boycotting elections is not an option. Democratic opposition of every ideological sorts must unite in reinstituting rule of law and democratic pluralism in a region where illiberal populism highjacked our transition process half way through. The lessons must be learned quick and rehearsed well prior to critical elections approaching in other countries of the region.