The most and least livable cities of the world 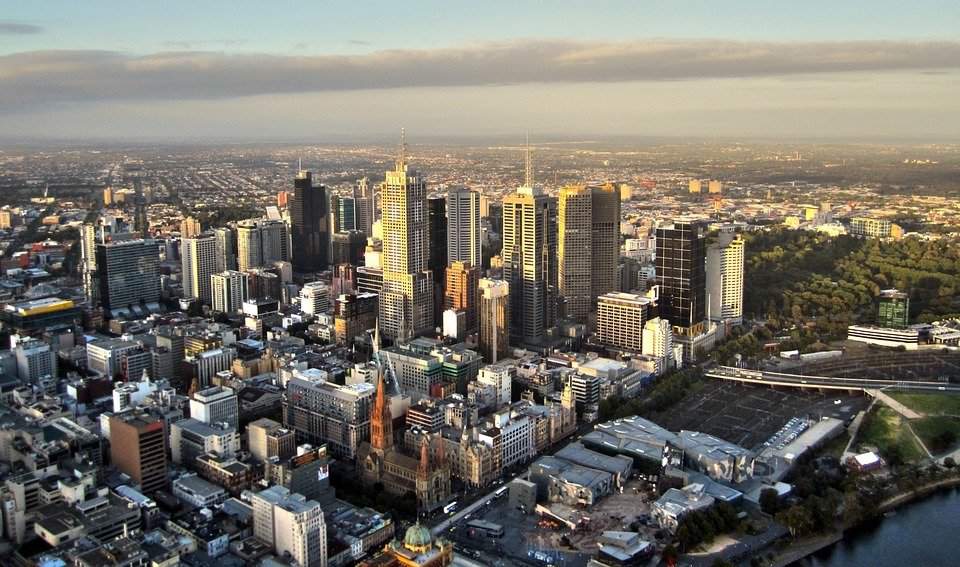 Several charts are published each year collecting the cities with the most livable conditions from different aspects. The best cities always include Melbourne, Vienna and Vancouver. But there is little known about the cities you should not live in and where it is hard to even survive. Portfolio.hu examined the factors which can make cities rise on such lists or fall, or help them keep their ranks.

The most typical aspects that are examined concerning a city’s livability are stability, healthcare, culture, environment, education, infrastructure, security and traffic. Budapest usually ranks in the top half, but it mostly lags behind the cities of Western Europe. However, it is still in a far better situation than the bottom entries.

One of such charts contains 140 cities and it shows Damascus as the bottom entry, mostly “thanks” to the civil war.

The Syrian war, which has been going on since May 2011, caused the destruction of a large part of the country’s infrastructure and civilians are assaulted on a daily basis. Lagos, which is the second most populous city in Africa after Cairo, is one of the least safe city on the continent. The aftermaths of the Arabian Spring can still be felt in Northern Africa, causing the capitals of Algeria and Libya ranking low on the list. The fourth worst city is the capital of Bangladesh, where frequent terrorist attacks, lack of infrastructure and high congestion make everyday life a hell. After the capitals of Papua New Guinea, Ethiopia and Cameroon a European city, Kiev is the tenth worst city. The Ukrainian capital showed the most rapid relapse due to the conflict with Russia.

There is also an extended chart of 232 cities which includes additional cities like the capitals of Congo, Chad, Sudan, Yemen or Iraq as the least livable places.

The cities mentioned above are not likely to improve their situation any time soon. However, there are places which might have the chance to get better ranks. Budapest is among these cities: the Hungarian capital ranks 36th on the chart of 140 and 78th on the chart of 232. This means that the basic public security and infrastructure is available, so some minor improvements could help it catch up with the top entries.

Environmental protection and some developments based on western examples can make Budapest rank much higher on the lists.

Security improved greatly since the installation of the surveillance cameras, but the city still has its crime areas. The public transport of Budapest is also among the bests, but cyclist traffic still requires some improvements. Education and healthcare are also above the average but they still need much development compared to the Western European capitals. These many minor changes would make people more satisfied with their lives and surroundings and they could be more tolerant toward each other.