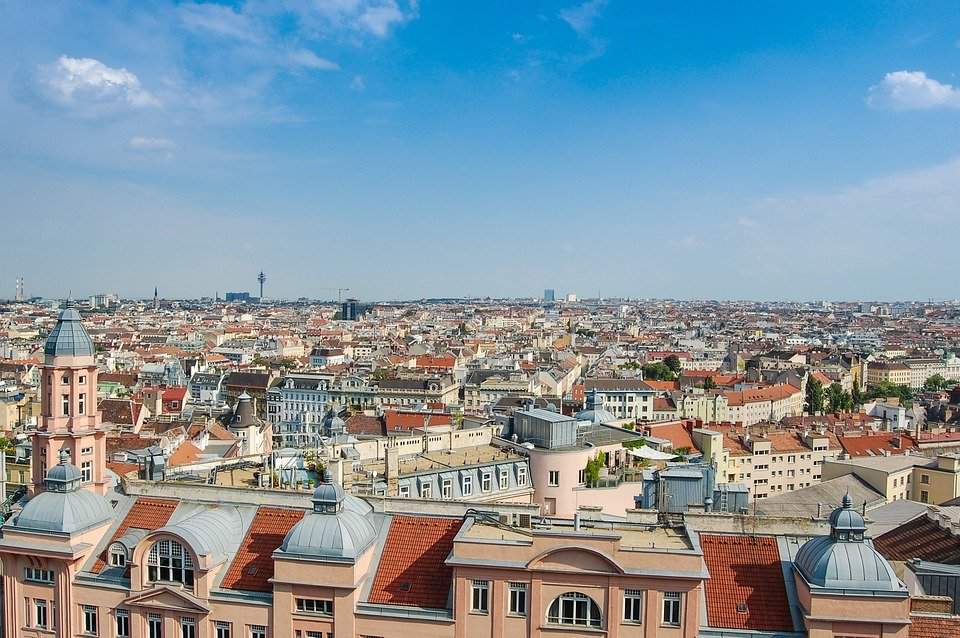 Budapest is only the 77th, but it is still better than Warsaw or Zagreb. Paris lost a lot of prestige because of the terrorist attacks. Surprisingly, Damascus is not the worst place to live. Travelo.hu presented the survey of  global advisory company Mercer.

The survey emphasizes the Austrian capital’s public security and the high quality of public transport and leisure facilities. London, Paris and New York are not even included in the top 35 – Guardian wrote.

The German-language cities triumphed this year, too. In addition to Vienna, Zurich, Munich, Dusseldorf and Frankfurt are also included in the top 7. Paris is only the 37th, probably because of the terrorist attacks, but it’s position is still 2 places better than the position of London.

The residents of Vienna are not surprised about the results. People can easily get by in the city, there are no poor or frustrated people, and everyone seems to be more civilized, a local resident of Hungarian origin said. Guardian pointed out that the Austrian capital is more affordable than other Western cities.

At the bottom of the list you can find wartime and politically instable countries. Damascus, the capital of Syria, is only the 7th worst place in the world. The worst city of the world is Baghdad, followed by Bangui, the capital of the Central African Republic and Sanaa, Yemen, travelo.hu reported.