The carnival season has ended, and we are stepping into a whole new season. Don’t get excited about Easter just yet, because with Shrove Tuesday begins the 40-day fasting: Lent.

Lent is a religious observance in the Christian calendar that begins on Ash Wednesday and ends approximately six weeks later, on Holy Thursday, lasting about 40 days (supposedly in commemoration of the 40 days Jesus spent fasting in the desert). The last week of Lent is Holy Week, starting with Palm Sunday and ending on Easter Sunday. Easter in Hungarian is Húsvét which is literally comprised of ‘meat’ and ‘taking’. This compound word literally serves as a reminder that the 40-day lent has ended.

During Lent, many Christians commit to fasting when they refrain from eating any meat. The fast leading up to Easter is a widespread tradition in Hungary. However, circumstances changed a lot over the centuries. 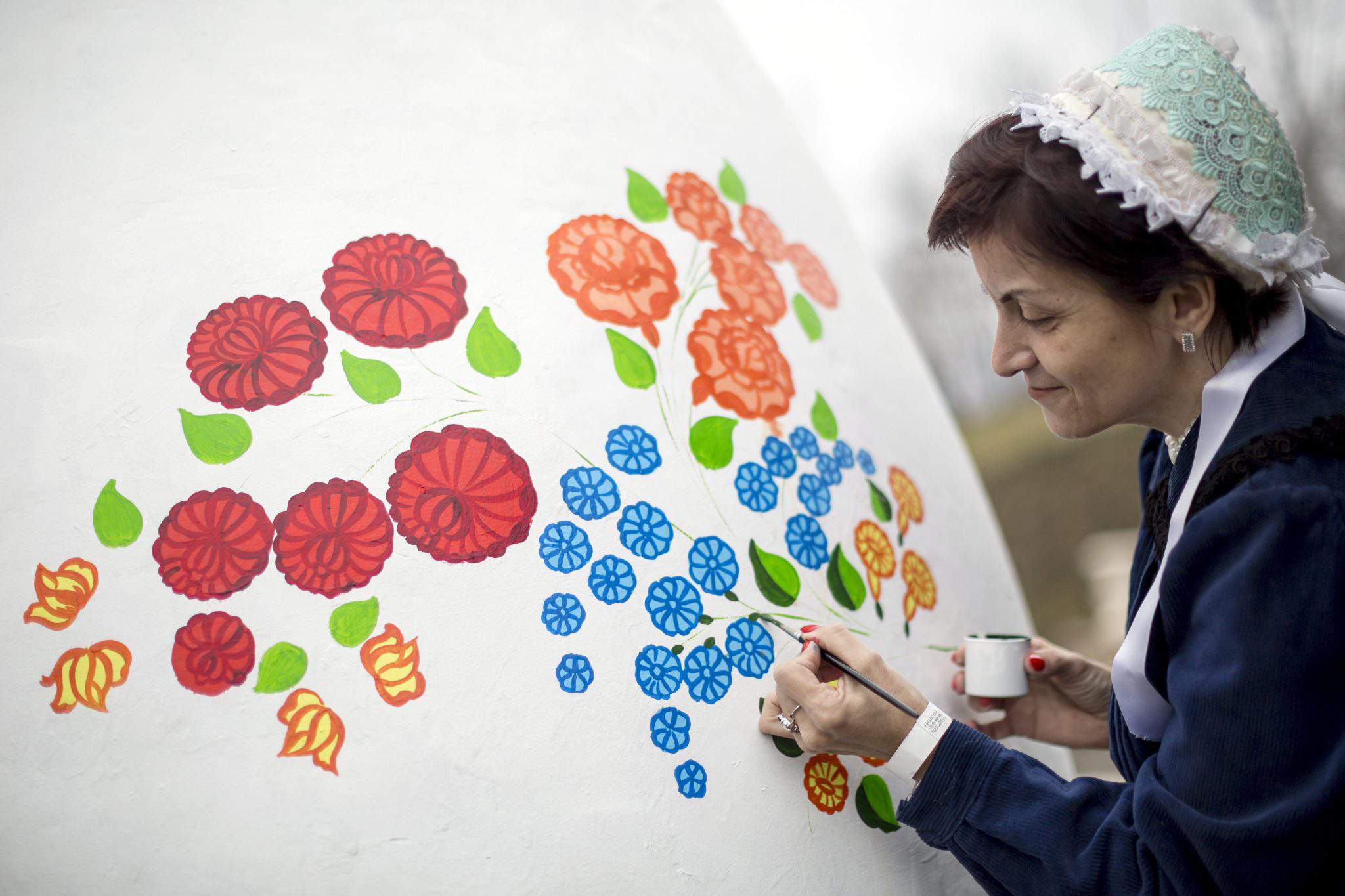 Fasting during Lent was more prominent in ancient times than today. Until the 11th century, people ate nothing until sunset during the fast. And even when people were allowed to eat, all animal products were strictly forbidden, including eggs dairy. Today’s fast is much less strict. Strict rules apply only to Ash Wednesday and Good Friday. On these days, people between 18 and 60 can only eat three times a day, but they can get full only once. 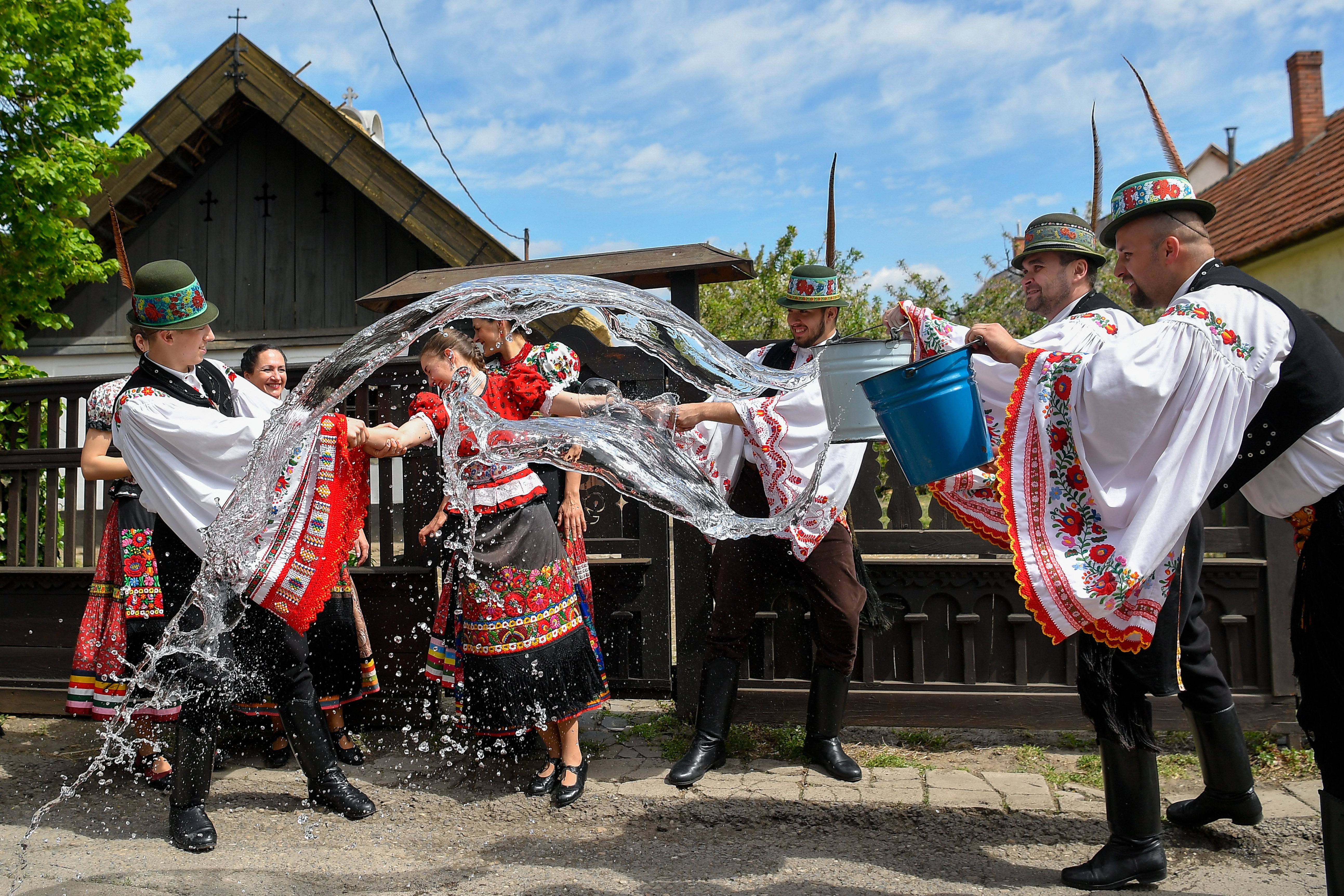 Lent is not only about the body but is also very much about the mind. You are not only letting go of meat, but also letting go of bad thoughts, gossip, lies, and curses. This is the period of silence and cleansing, and for the believer, getting closer to God.