Less and less water in Hungary 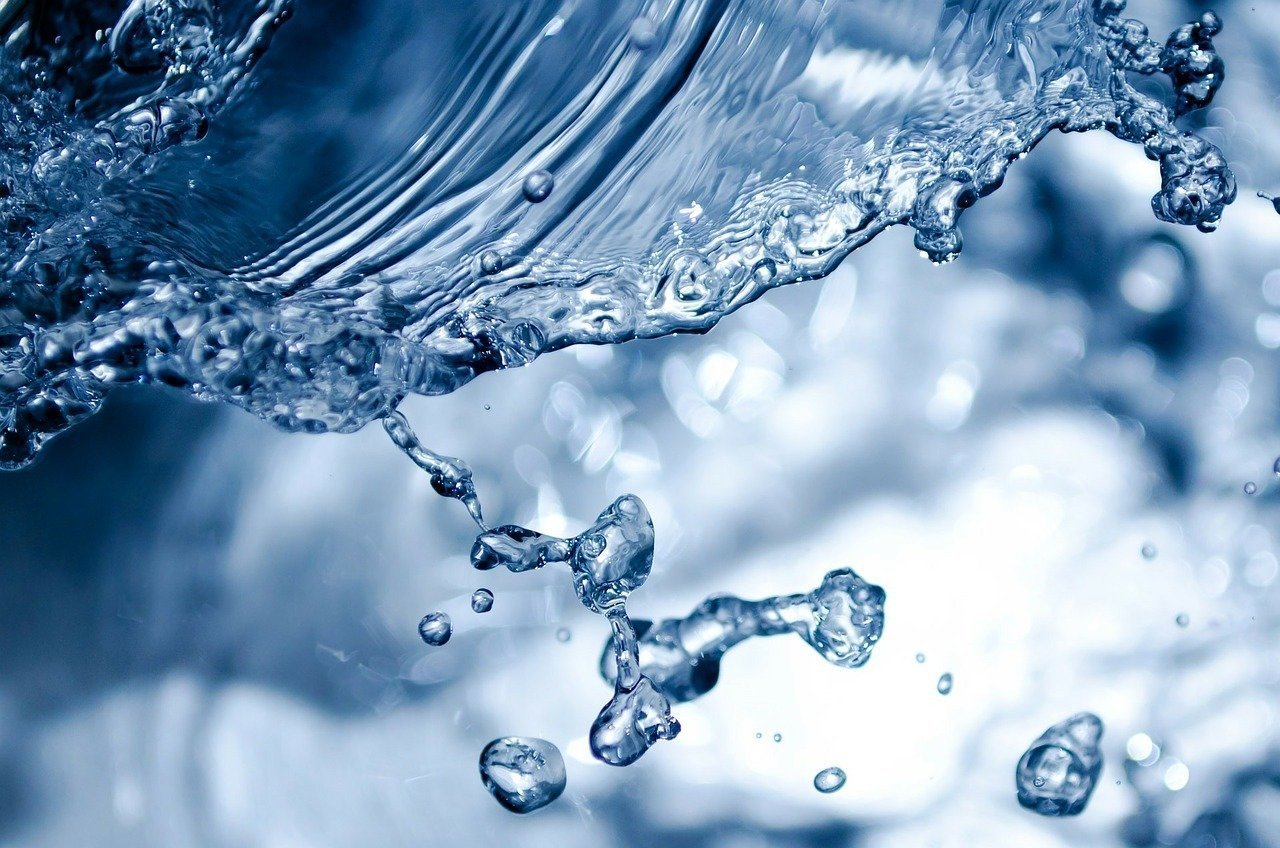 Inforadio.hu reports that, according to climate researcher János Mika, the water income shows a decreasing tendency in Hungary, which is mainly due to climate change.

The expert said that climate change doesn’t only come with the fluctuation of temperature, but it also affects the cloudage, which is now decreasing in Hungary, thus, causing warming and a lack of precipitation.

He added that the complete opposite is true to northern regions, where dryness becomes even more serious and rainy regions have even more precipitation. So the problem is very serious in both regions that lack water and that are rich in water.

László Perger, the executive advisor of the General Directorate of Water Management said that the 2.8% of the Earth’s total water supply is fresh water. 75% of this is inaccessible and the remaining less than 1% is consumable.

He called attention to the importance of satisfying ecological, industrial and agricultural needs besides human consumption. The situation is worsened by the fact that the Earth’s population is constantly growing.