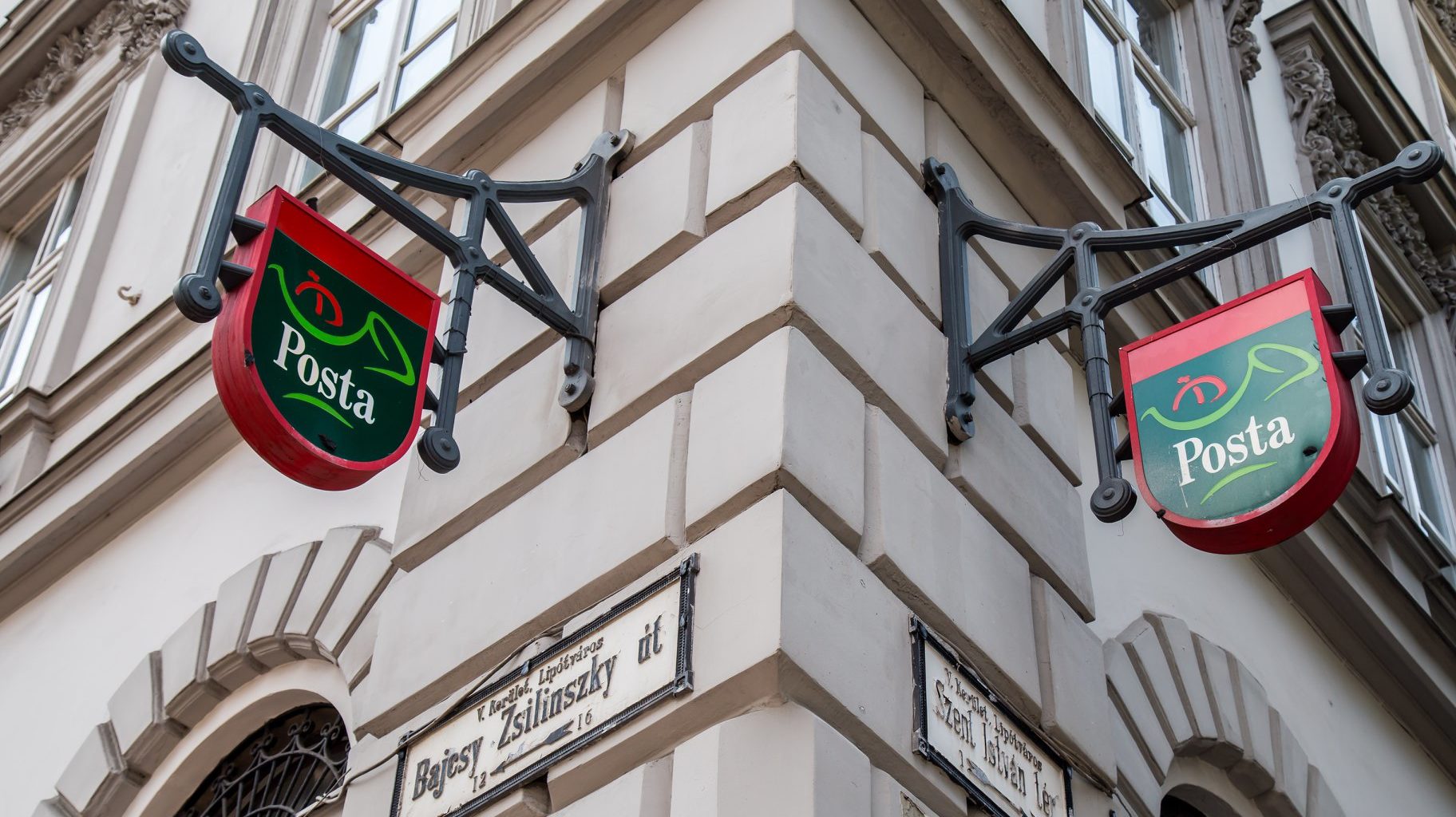 Green opposition LMP is calling on the government to “fight for” European Union approval of a wage increase for postal workers.

Deputy group leader Antal Csárdi told an online press conference on Tuesday that postal workers’ request for a 15 percent wage increase had been turned down by state-owned postal services company Magyar Posta with the argument that EU regulations did not allow such an increase.

The Hungarian government is trying to hide behind the EU at a time when Prime Minister Viktor Orbán has been “continually fighting a war of independence” against it, he added.

Now is the opportunity for the prime minister to have a real fight for independence, to push for postal workers’ wage increase, he added.

Wages in Hungary are “unacceptably low” and postal workers are even more underfinanced than other workers,

Csárdi said. He noted that postal workers had to carry on fulfilling their tasks even during the novel coronavirus crisis.

Hundreds of postal workers held a protest at the offices of Andrea Magor, the minister without portfolio in charge of management of national assets, in mid-July demanding a wage increase. 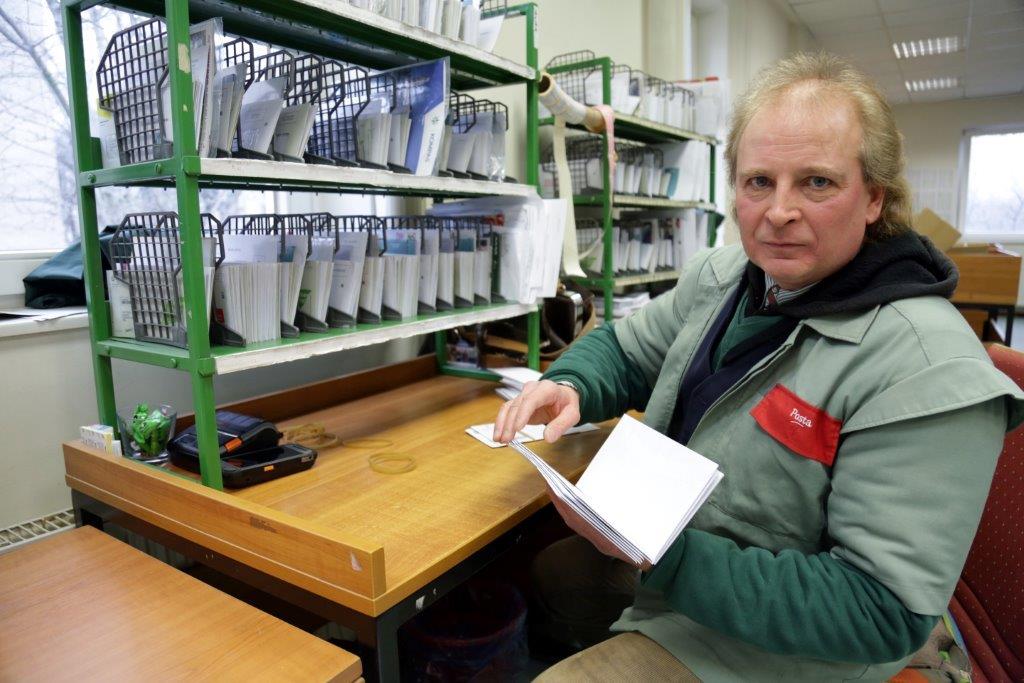