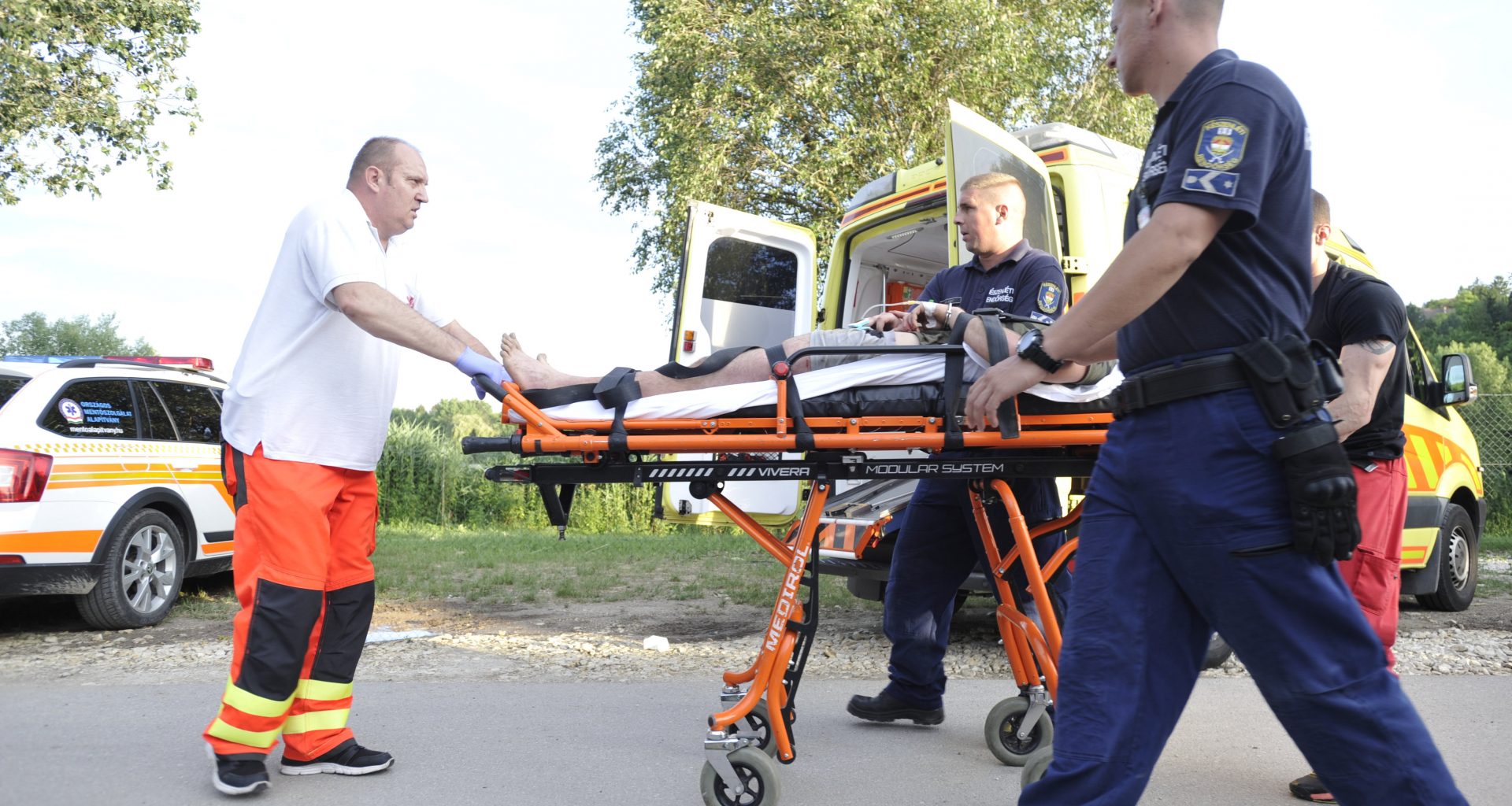 The opposition LMP has called for a wage hike in the public sector, warning that national, municipal and security systems could “collapse” due to a huge labour shortage.

Márta Demeter, deputy group leader of the party, said that both the base salary of 44,000 forints a month (EUR 136) for defence employees and that of 38,000 forints for public sector employees should be raised to 60,000 forints.

Demeter warned that unless wages are increased more and more people will leave the public sector.

“People will find no clerks in public offices, not enough policemen in the streets, there will be no firemen and day-to-day operations in prisons could become impossible,” she said.

As we wrote a few weeks ago, labour shortage in the private sector can be observed most dominantly in engineering activities; within the industrial sector, this phenomenon can be experienced significantly in the case of blue-collar workers while the public sector is characterised by a huge scarcity of doctors, nurses, and public health experts. Read more HERE.