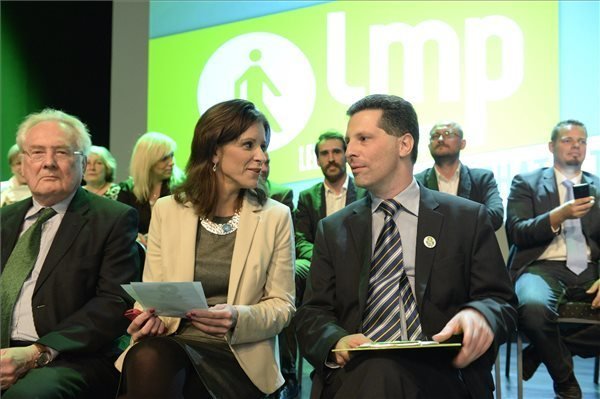 (MTI) – Opposition LMP is not connected to the Okotars Foundation, associated with the management of Norwegian funds granted to promote civil society in Hungary, the party said in a statement on Thursday.

LMP reacted to a Tuesday statement by Janos Lazar, head of the Prime Minister’s Office, as reported by the online version of daily Magyar Nemzet, that “billions of forints” from the Norwegian Civil Fund are managed by “an organisation closely associated with a Hungarian political party”.

In its statement LMP said that “there has been no institutional or financial link; LMP has not been in a position to influence the operations of Okotars and vice versa”. Though “Lazar’s attack on civil society” suggests personal links, the Okotars officials mentioned in the Magyar Nemzet article – Zsuzsa Foltanyi or Virag Kaufer – “have not been members of LMP for a long time”.

On the other hand, the statement said, Lazar and the Fidesz party should “clarify their ties” with organisations associated with the ruling party. Fidesz and “pseudo-civil group COF” should account for the funds they spent on the recent election campaign, authors of the document insisted.

To promote the ruling party, COF placed giant posters and organised its pro-government Peace March without giving a detailed account of their expenses or indicating the source of the funds they spent, the statement said.

In connection with Lazar’s remarks on Tuesday, state secretary at the Prime Minister’s Office Nandor Csepreghy said that “it was in the public interest that development funds should be utilised under state surveillance and state guarantees”. He called it unacceptable that such funds should be distributed by an organisation linked to a political party.