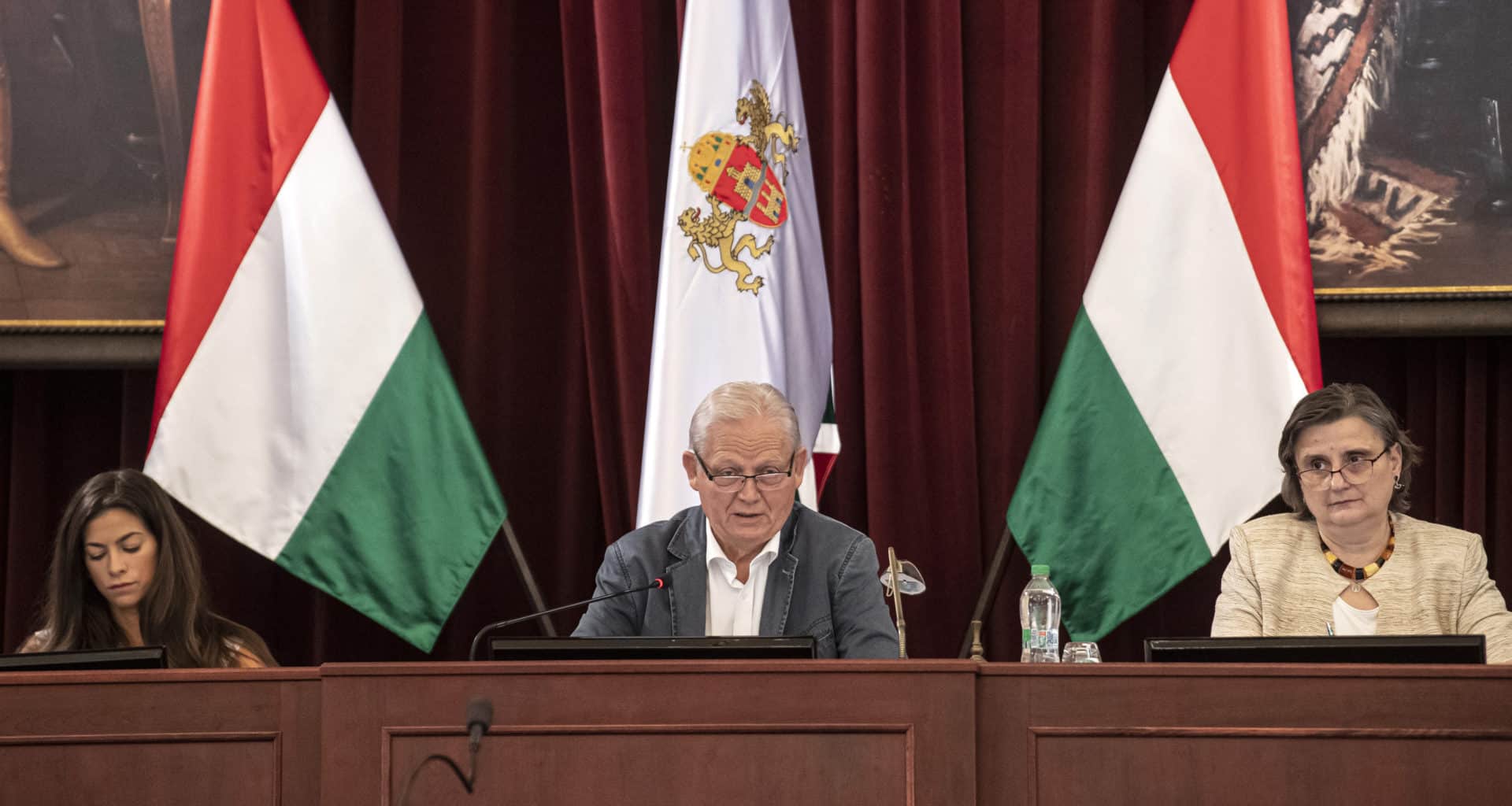 Local eletions – Fidesz: Voters to choose between well-tested and unsuitable candidates in October

Voters at the municipal elections on October 13 will have to choose between mayors who have already proven their skills and unsuitable candidates, Cabinet Chief Antal Rogán said late on Sunday.

The opposition’s joint candidate for Budapest Mayor Gergely Karácsony, who has been mayor of Budapest’s 14th district for five years, has “filled many posts in many forms, starting his career in the liberal SZDSZ party and the green LMP to become prime ministerial candidate of the Socialists. In the meantime, he neglected his district, almost bringing it to ruin,” Rogan told commercial channel HírTV.

Unlike Karácsony, Budapest Mayor István Tarlós is a well-tested and experienced mayor who does “not shy away from getting into conflict even with the government if the interests of the city so dictate,” he added.

The ruling Fidesz-Christian Democrats have well-tested and experienced mayors in almost all towns and villages who are doing their job well, Rogán said.

The opposition candidates who run against them, however, have a single purpose, namely to pave the way for the left wing to come to power, he added.

The cabinet chief said there is an ongoing ideological battle with the left wing wishing to reshape the world to reflect its own priorities which are “currently packaged in green ideology”. But behind the economic policy of the European greens there is “plain Communism” involving nationalisation, high taxes and paying a basic income to all, he added.

The right-wing alternative, in turn, is taking shape in the fight against migration, he said.

The left wing has “devised a plan to flood … Europe and the Anglo-Saxon countries with migrants” but people “reacted in a natural way to this attempt”, he said, adding that this fight is represented by the Hungarian government building the border fence, head of Italy’s League party Matteo Salvini protecting ports in Italy and US President Donald Trump taking action against migration pressure from the south.