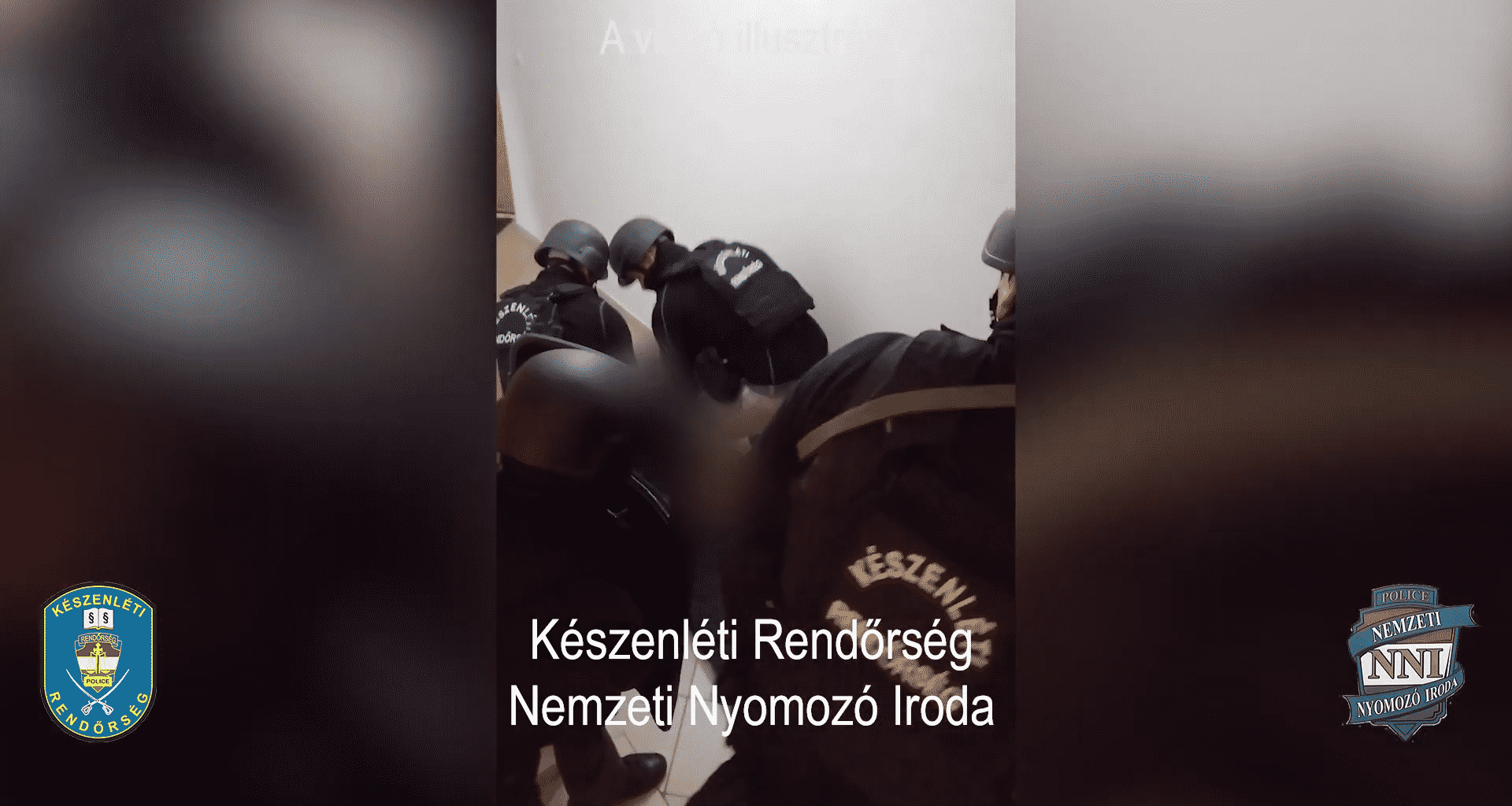 Man arrested in Budapest in connection with murder in Vienna – VIDEO

Police in Budapest have arrested a Hungarian man in connection with a murder that took place in Vienna, according to the Hungarian police website.

The National Police Headquarters said in a statement that the Austrian authorities issued a European arrest warrant against the 41-year-old for an alleged killing in Vienna in May 2019.

On August 22, the Austrian authorities informed Hungarian police that it was thought that the wanted was in hiding in Budapest.

Hungarian detectives pin-pointed his location to the capital city’s 19th district and he was taken into custody on Saturday night, the statement said.

A court will later decide on whether to extradite the suspect to Austria.