Prime Minister Viktor Orbán has greeted Hungarians around the world on the occasion of Hungary’s national holiday marking the outbreak of the 1848 revolution, on Monday.

In a letter to Hungarians, Orbán said the revolution sends the message that “the power to improve our lives is always in the hands of those who are able, willing and courageous enough to lift up the Hungarian nation.”

“It is with this faith and courage that we must pull through once again, as we face a renewed wave of an attack by an invisible enemy,” the prime minister said.

On March 15, “the day of the birth of Hungarian freedom”,

the Hungarian cockade, a ribbon rosette of the national colours, “symbolises our proud remembrance of our heroes, who in the spring of 1848 lit the flame of Hungarian freedom.” Orbán said. “This flame has been burning bright across Europe ever since, fuelled by millions of Hungarians from generation to generation from this side of the Carpathians and beyond.”

Over the past centuries, Hungarians have learned “that freedom is not an ideology, but that rather we have a blood-earned right to use our language, nurture our unique heritage and organise our lives in accordance with our own mentality”, he said.

Orbán said the heirs to the soldiers of 1848 were the tens and hundreds of thousands of doctors, nurses, scientists, law enforcement officers and others going to work and doing their job every day in spite of the threat of the pandemic. “They are warriors who are fighting this campaign tirelessly so that we can get our lives back and, together with the peoples we live with, continue building the home of all Hungarians, the Carpathian Basin, once the virus has passed,” the prime minister said.

One generation’s courage empowers the next – VIDEO

One generation’s courage and ability to hold its own is what gives strength to the next generation, Prime Minister Viktor Orbán said in a video message on Monday, marking Hungary’s March 15 national holiday.

“This is how the nation is built,” Orbán said.

“One generation’s courage and ability to hold its own is what gives strength to the next generation.”

“Today, the situation is the same,” he said.

“Not only do we have to save lives and contain the pandemic, but we also have to set an example to our children and grandchildren through our successful management of the pandemic and our courage to hold our own, so that if they find themselves in trouble, they have something to look back on.”

Orbán expressed hope that Hungary would “have something to leave to our children”. 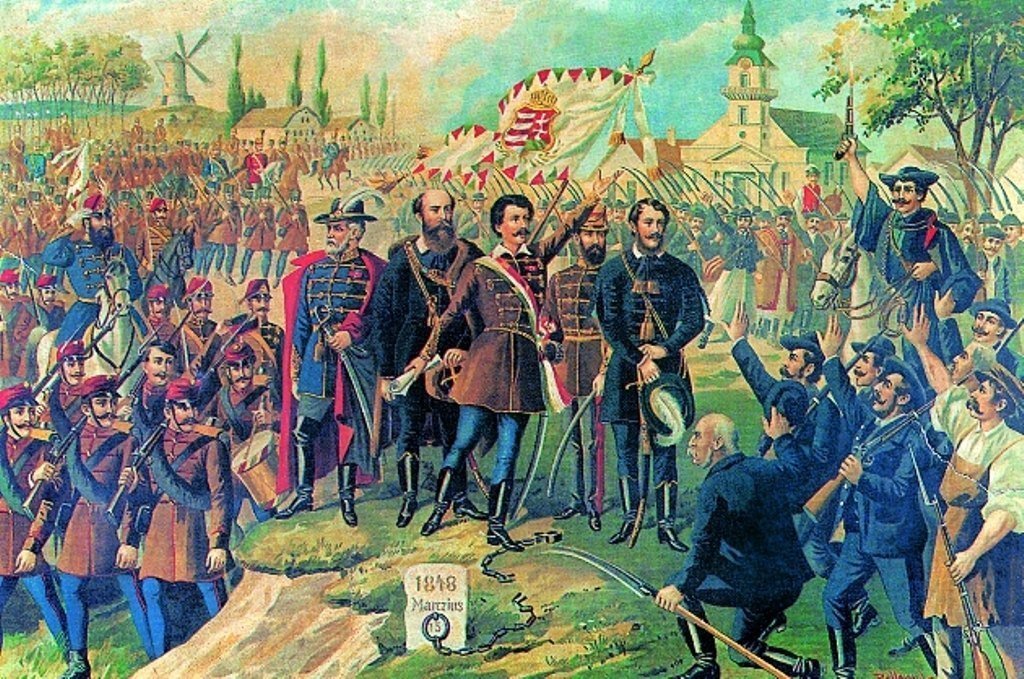 Read alsoMarch 15th 1848, the beginning of the War of Independence