If the tendency observed in the past few weeks continues, the return of pre-pandemic life could be in sight.

As portfolio.hu reports, virologist Miklós Rusvai said that the third wave was likely to end in the last days of May, bringing about a period of three to four months when we can “kick back for a bit, hug and kiss our loved ones”. This temporary let-up would be partially due to the warm weather, which decreases the chances of respiratory infections being transmitted. The scientist also mentioned that

by mid-June, the end of the school year, masks could disappear from public use, but only if decision-makers see fit.

Currently, everyone is required to wear a mask in all public areas, except when eating. 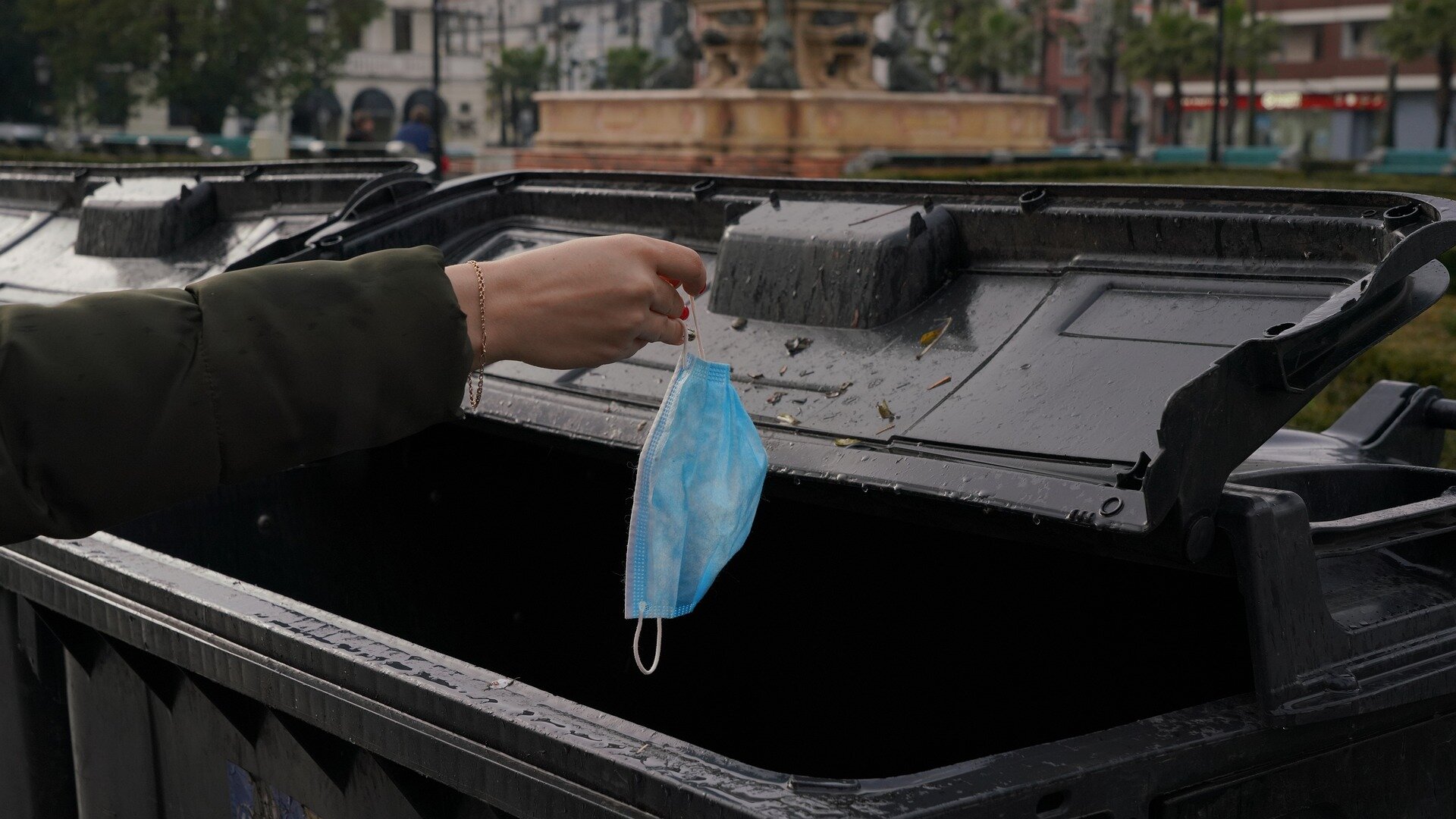 Rusvai was also optimistic about the potential fourth wave of infections, saying that he did not expect it to be as serious as the third one since Hungary is making significant progress in terms of vaccination. However, he warned that the virus was not going to disappear completely: it is going to remain here with us, lying in wait for the weather to turn cold again.

According to the virologist’s predictions, if the proportion of vaccinated individuals does not reach 75-85% until October, the disease could flare up again.

Speaking of vaccinations, as we reported here, over 4.4 million people have received the jab in Hungary, with the inoculation of foreign individuals due to begin in the second half of May. This statistic puts Hungary among the countries with the most effective vaccination programmes, but as 24.hu highlights, the inoculation rate has slowed down significantly in the past few weeks: between the 2nd and 9th of May, only 223 000 people got their first dose of any vaccine, in comparison with previous figures ranging from 330 000 to 538 000. This decrease can be partially attributed to the fact that many people are now receiving their second jab. However, as the statistics on koronavirus.gov.hu indicate, there are still about 800 000 people waiting for their first dose. As 24.hu pointed out, currently, there is an overall surplus of vaccines in Hungary, but not all vaccines are created equal:

some are holding out for their preferred one, in hopes of being able to travel more easily, for instance. 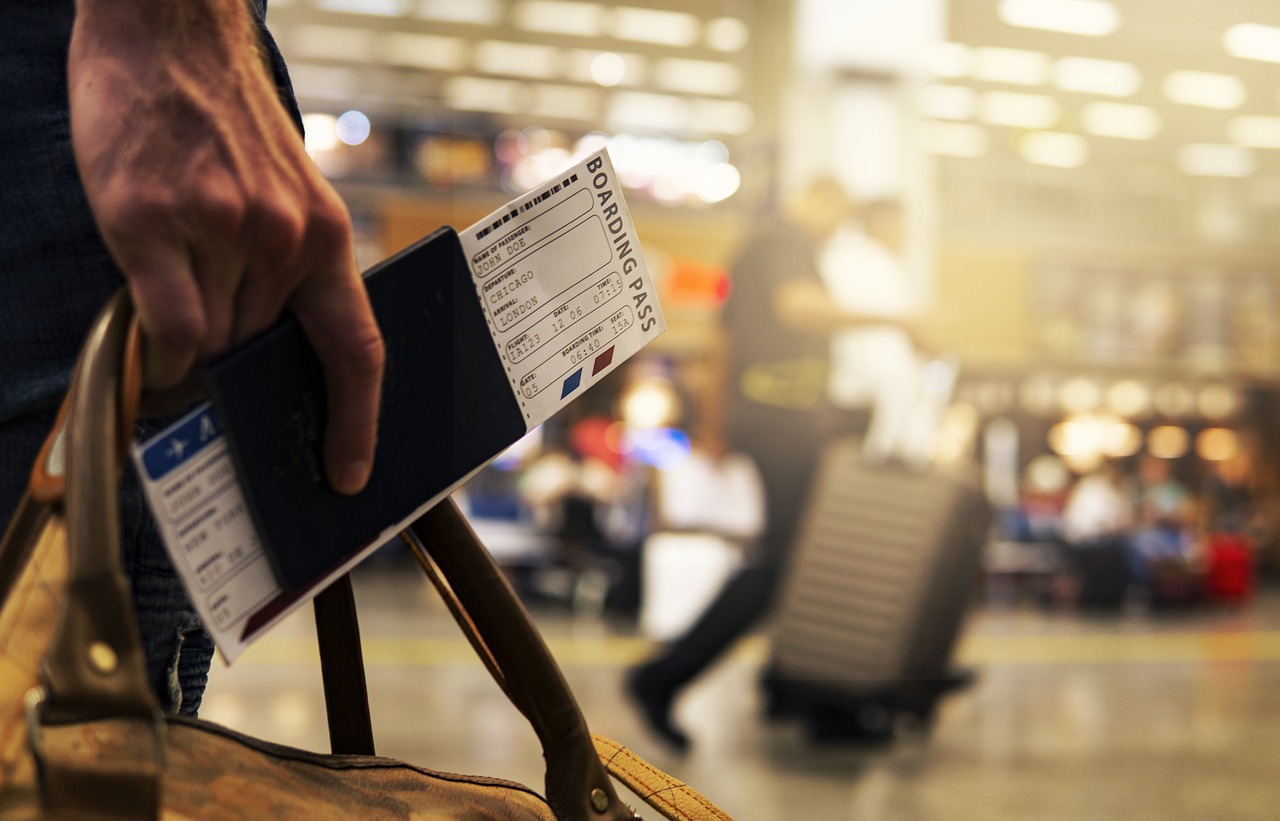