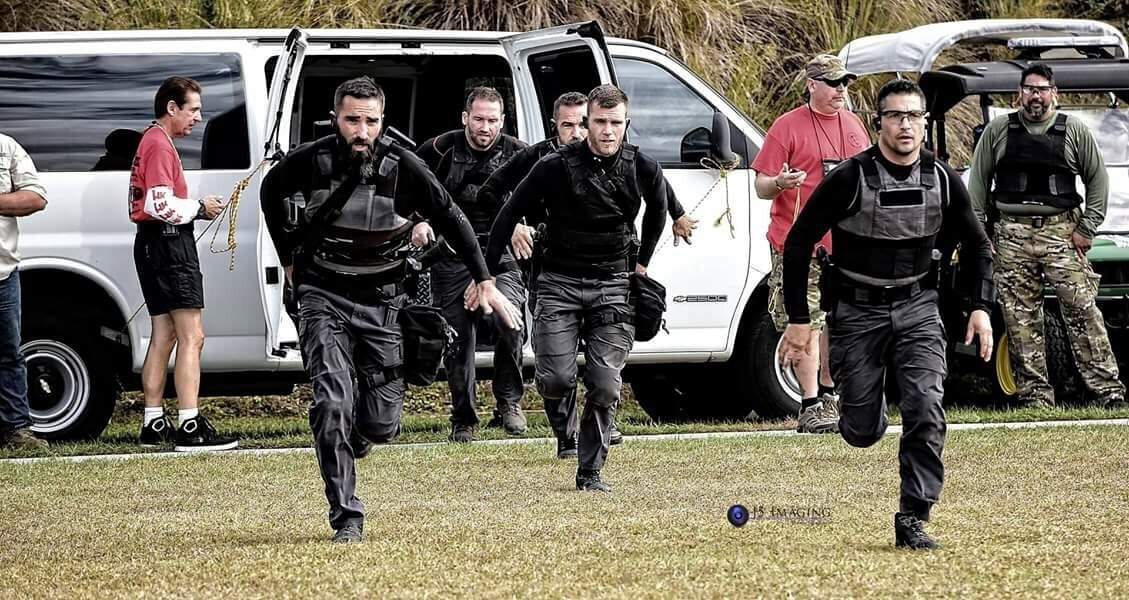 A 27-year-old Syrian man was recently arrested in Hungary for trying to use fake IDs to get into the country, and it was later discovered that he has been a member of ISIS for three years. He is being accused of first-degree murder that constitutes an act of terrorism.

The man was being checked at Budapest Airport on 30 December 2018 when he wanted to use fake IDs to identify himself and his companion, Index reports.

He was given a suspended sentence for human trafficking, and he was also expelled from Hungary for three years.

It turned out later that he has been an official member of the notorious terrorist organisation the Islamic State of Iraq and the Levant (also known as ISIS) since 2016.

The man was deported from Hungary to Greece, where he has refugee status.

Based on the investigation, ISIS was operating in the city of Homs in West-Syria in 2016. The organisation beheaded several civilians in Homs because a man refused to join the extremist group and they wanted to make an example out of him by murdering his entire family. It is probable that the man who was arrested in Hungary was also present at those killings in Homs.

The man was arrested and questioned by prosecutors who worked together with TEK.

Since the man committed his crimes against Syrian people, the question of jurisdiction emerges. Due to the nature of the crimes, however, it is probable that any country is allowed to take action. Since the crime against humanity can be dealt with almost anywhere among the United Nations. However, where the trial will take place is still in question, as well as where the defendant will serve time if he is found guilty.