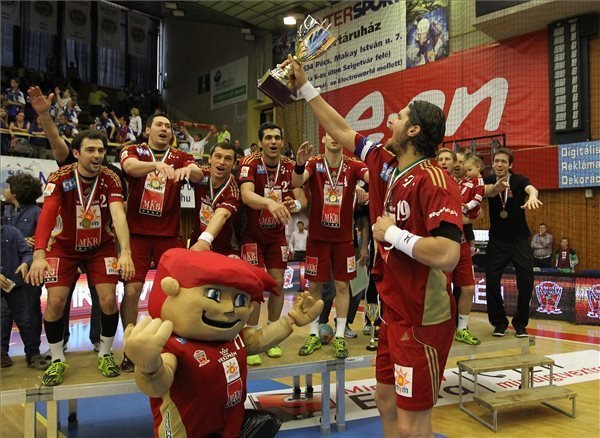 MKB-MVM Veszprém lifted the trophy after a 27-21 win over Pick Szeged in the cup final. This victory was the 6th Veszprém cup success in a row, reports origo.hu.

Although Veszprém considered to be the best Hungarian men handball team, this season’s results showed that Szeged is not far behind. The team and its supporters were optimistic, they felt that this Veszprém is within range. Szeged did not won any trophy since 2008.

With these prospects, Szeged started the match particularly well. The team managed to keep the advantage for 10 minutes, but slowly the title holder’s defence improved and Veszprém took the lead. Nevertheless, the other team kept the pace, for which Szeged’s goalkeeper, Mikler played a huge role by saving two penalties. After a short while they even took back the lead with the goal of Nikola Prce. From this point until the end of the first half, the two teams stayed close to each other. 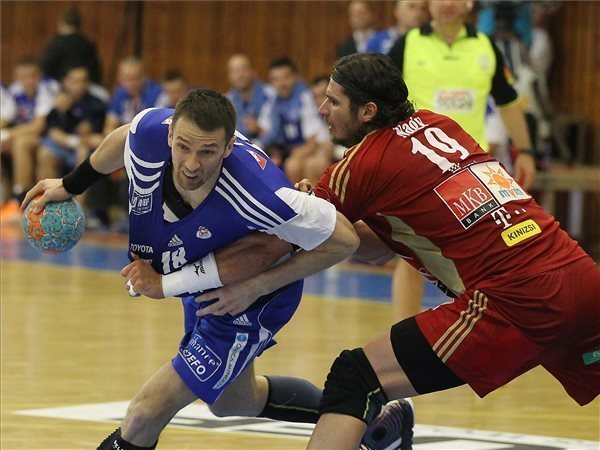 Veszprém started the second half better. Three times a Szeged player was sent off for two minutes, which was punished by the other team with 3 goals. The Bosnian Prce has given an incredible performance, he kept Szeged in the match along with Mikler. Unfortunately, Prce suffered an injury in the 43th minute.Szeged did not give it up, however. Thegame remained close, with a constant 2-3 goals Veszprém lead. Szeged got tired at the end of the match, were not able to get near to Veszprém. With the improved defence of the title holder, they were only able to score eight goals in the second half. The final score was 27-21 for Veszprém. The player of the final became Momir Ilic while the goalkeeper Roland Mikler. 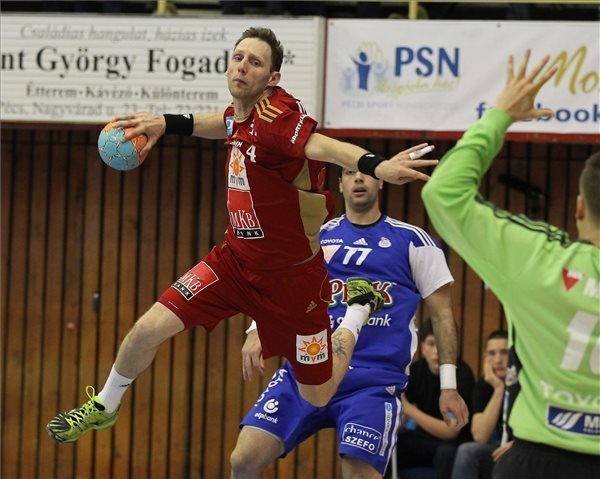 Szeged’s goalkeeper was disappointed. He noted that his team started the match well because they prepared for Veszprém’s style. He also said that 21 goal is not enough to beat a team like Veszprém.
On the side of Veszprém, László Nagy praised the opponent. He said that this Szeged was the best in the last few years, as it was seen in the first half.