Mészáros’s close business associate gets to build the new multi-billion Danube bridge that will connect Paks and Kalocsa. The Duna Aszfalt company has about 40 months to finish the job that will cost around 260 million euros (92 billion forints).

As Daily News Hungary reported, a monumental 1,133-metre-long bridge got the permission in January 2020 to be built between Hungarian towns Paks and Kalocsa and to be connected to motorway M6. The aim is to make traffic faster and more convenient for drivers in the future.

The winner of this multi-billion tender was announced this Tuesday, G7 reports. The results might not shock you.

The job goes to an old pal and business partner of Lőrinc Mészáros, László Szíjj. Szíjj has a construction company called Duna Aszfalt, which will build the new bridge and the accompanying roads for approximately 260 million euros. This is officially the most expensive project of its kind in Hungarian history.

The other part of the tender refers to another 11.2 km-long road which will run vertically to the other, connecting Paks and Gerjen. This road has an estimated cost of approximately 43 million euros.

The government announced its plans for a new bridge connecting Paks and Kalocsa back in 2015. 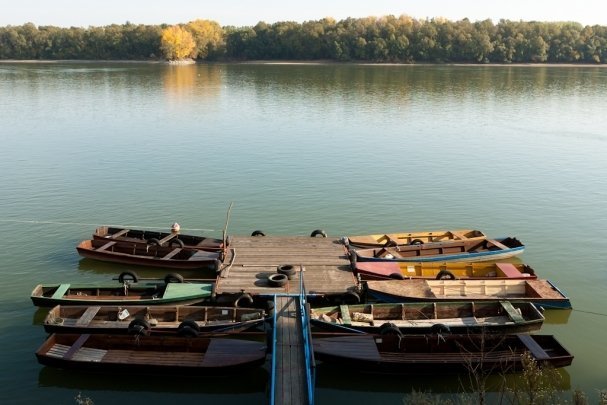 The reason for the gigantic project has been the Paks nuclear upgrade project, a.k.a. Paks II. In 2015, János Lázár said that there was a need for a new Danube bridge as many people from the 41 towns and villages near Paks in central Hungary will probably be working at the nuclear plant, and a bridge would make their daily commute much faster and easier.