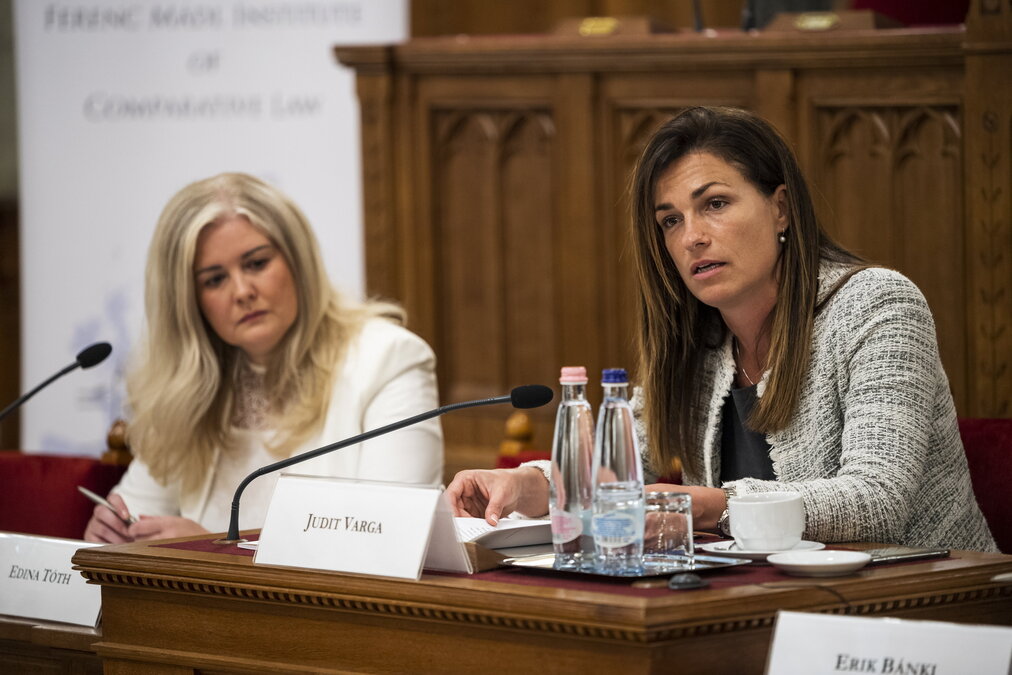 The European Commission, backed by the European Parliament, wants LGBTQ activists and organisations to be let into kindergartens and schools, Judit Varga, the justice minister, told public broadcaster Kossuth Rádió on Sunday.

“We’ve struck a nerve,” she said, insisting however that Hungary’s child protection law did not breach any European norm. Varga said the law, the Hungarian government and Hungary were on the receiving end of “great European aggression”.

The minister said that whereas the European Court of Justice normally gave member states a two-month deadline when it considered that legislation was not in line with EU norms, now Hungary had been given a single week, with a June 30 deadline. Hungary, she added,

over how lives should be lived in Hungary. This also applied to how Hungarian parents should raise their children, she added.

The EU Charter of Fundamental Rights states that parents have the sole right to decide how to bring up a child, she said.

Meanwhile, on the topic of the EU recovery fund, Varga said highly constructive dialogue was under way regarding recovery plans, adding that Hungary’s recovery package had been drawn up in line with EU rules. However, the EC has since made

new demands in light of the child protection law,

she said, adding that the two should not be linked since one does not impinge on the other.

“Money that’s due to the Hungarian people must not be tied to ideological conditions,” she said. “The agreement between the heads of state and government last December clearly states this,” Varga said.

Film industry to leave Hungary because of its anti-LGBTQ law?