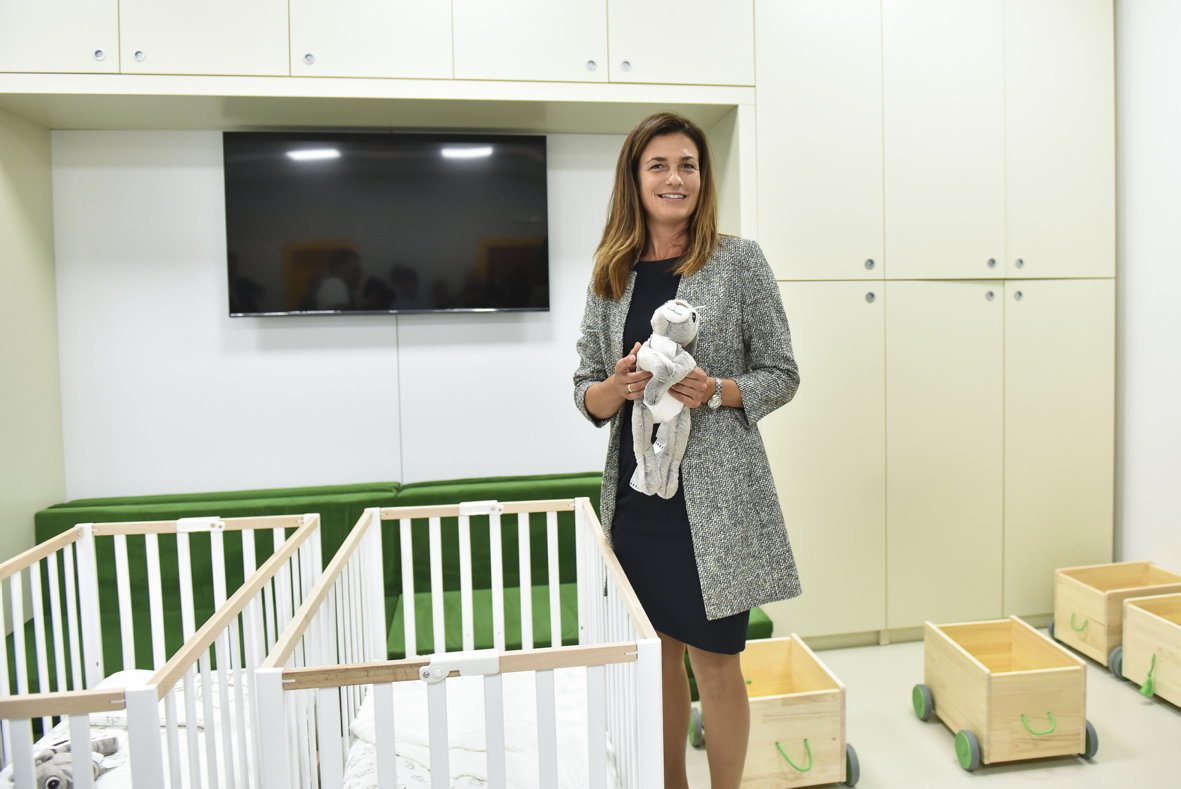 was built with the Hungarian government’s assistance using a budget of 884 million forints (EUR 2.5m). “This programme, coupled with other economic and educational projects, is a joint achievement which will ensure that

15 million Hungarians can stay and prosper in their homeland,”