Minister: ‘we will continue to protect the borders of Hungary, Europe’ 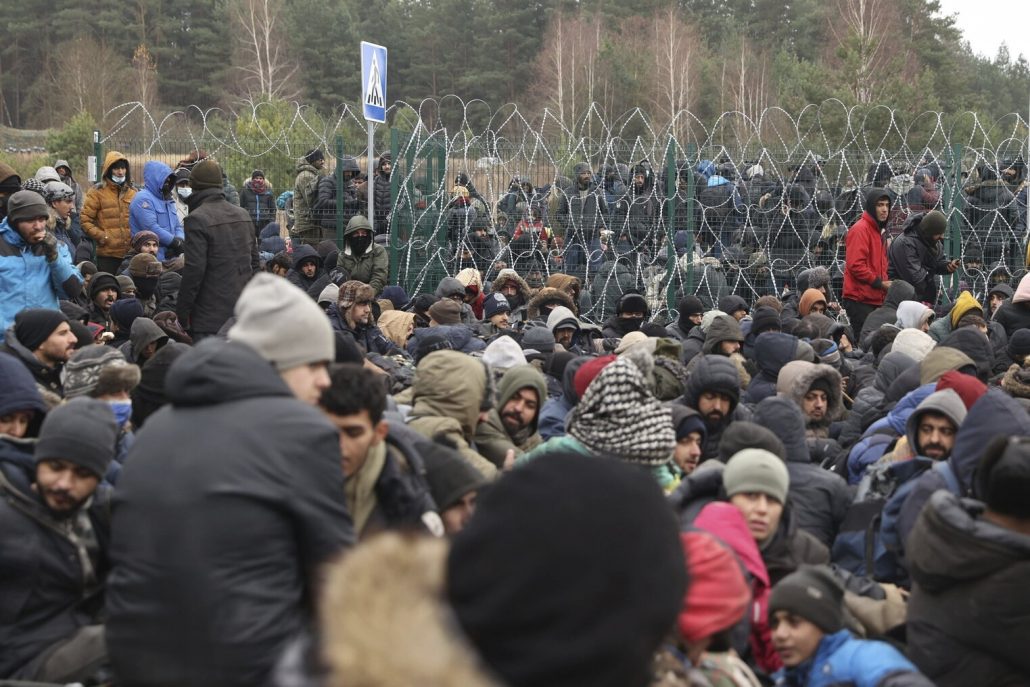 Hungary will continue to protect its own borders and the borders of Europe, the justice minister said on Tuesday, in response to the European Court ruling earlier in the day that Hungary’s criminalisation of help given to people in making their claim for asylum breaches EU law.
In her English-language post on Facebook, Judit Varga noted that the EU Court of Justice upheld the European Commission’s ruling regarding certain elements of the “Stop Soros” law package.

she regretted that the EU court did not take Hungary’s professional arguments into account.

“We all know that to the Brussels bureaucracy, the thorn in the flesh was the fact that we criminalised the promotion and facilitation of illegal immigration, as we do not want foreign NGOs to organise illegal migration to Europe,” she said.
EU court: Hungary breaking EU law by criminalising help for asylum seekers
“In today’s judgment, the Court stated what we would never have thought:

said Varga.
“What happens next? Will Member States be punished simply for protecting the continent from mass migration? We no longer have any illusions, but one thing is certain: we will continue to defend Europe. Whether the Brussels bubble likes it or not!”, the justice minister said.
Featured image: illustration 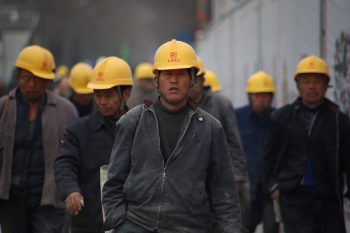 Read alsoThis is how 32,000 immigrants will come to Hungary