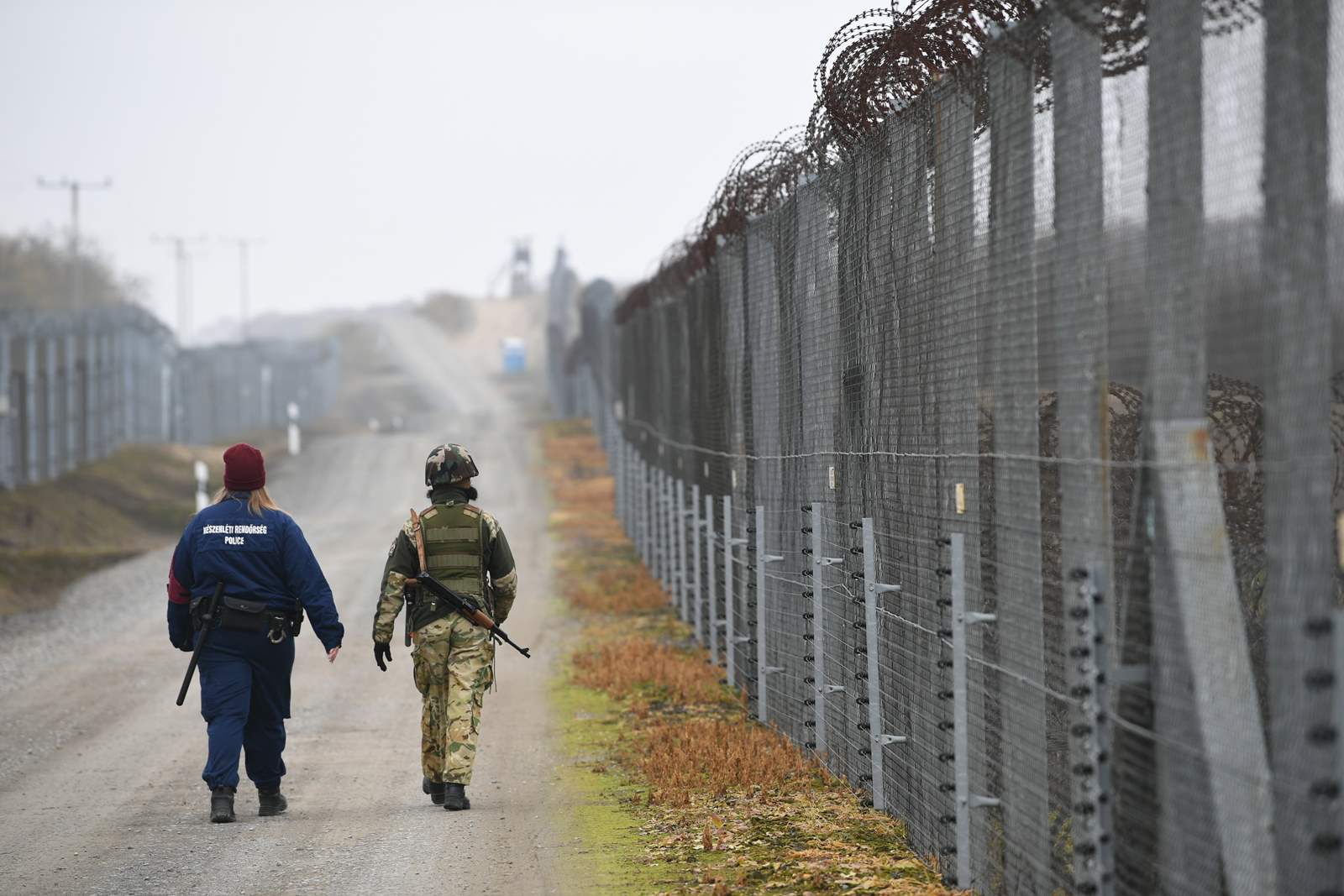 Hungary’s criminalisation of help given to people in making their claim for asylum breaches EU law, the European Court of Justice said on Tuesday.

In June 2018, parliament passed the “Stop Soros” package, which penalised help and support for illegal immigration.

The European Commission sued Hungary at the Luxembourg court for restricting activities such as counseling and assisting asylum seekers. The Hungarian measures were contrary to EU asylum law and violated the right of asylum seekers to meet and interact with organisations engaged in such activities, the EC maintained.

The EU court ruled today that Hungary’s assertion that asylum seekers are entitled to international protection in Hungary only if they arrive directly from an unsafe country breached EU law.

Hungarian legislation also fell foul of obligations arising from the Reception Directive, the court ruled, by penalising activity such as lodging an asylum application if it could be shown that the person doing so was aware that the application could not be accepted under Hungarian law.

The law, the court added, restricts rights guaranteed under EU directives, such as the right to meet and communicate with applicants for international protection, and these restrictions could not be justified on the grounds of possible abuses of asylum procedure or combatting illegal immigration as stated in the Hungarian law. 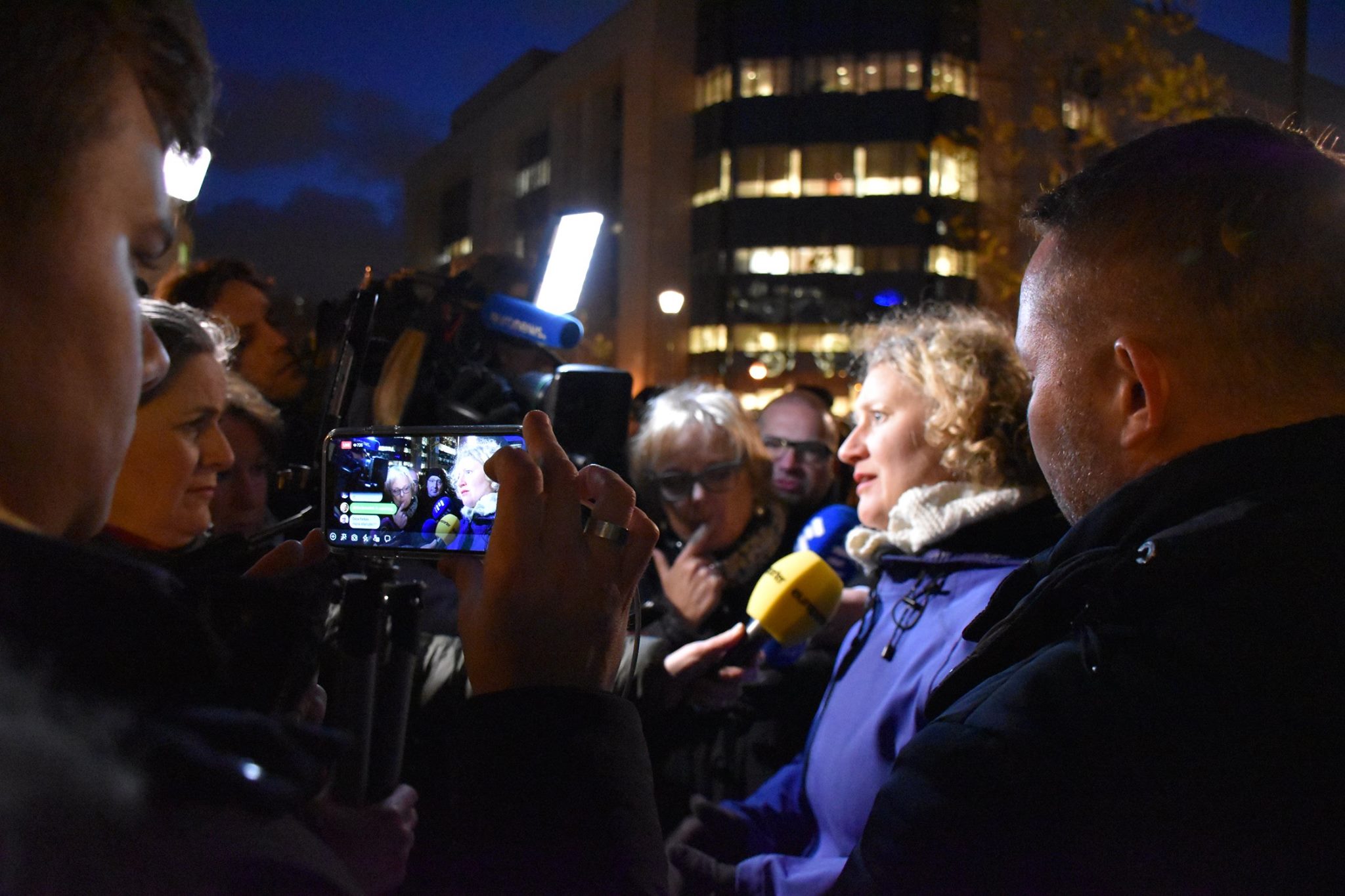 Read alsoEuropean Court of Justice rules against Hungary: the Sargentini report is valid!

Justice minister: ‘We will continue to protect the borders of Hungary, Europe’

Hungary will continue to protect its own borders and the borders of Europe, the justice minister said on Tuesday, in response to the European Court ruling earlier in the day that Hungary’s criminalisation of help given to people in making their claim for asylum breaches EU law.

In her English-language post on Facebook, Judit Varga noted that the EU Court of Justice upheld the European Commission’s ruling regarding certain elements of the “Stop Soros” law package.

Varga said she regretted that the EU court did not take Hungary’s professional arguments into account.

“We all know that to the Brussels bureaucracy, the thorn in the flesh was the fact that we criminalised the promotion and facilitation of illegal immigration, as we do not want foreign NGOs to organise illegal migration to Europe,” she said.

“In today’s judgment, the Court stated what we would never have thought: Hungary must practically support human trafficking,” said Varga.

“What happens next? Will Member States be punished simply for protecting the continent from mass migration? We no longer have any illusions, but one thing is certain: we will continue to defend Europe. Whether the Brussels bubble likes it or not!”