Austria commemoration History Hungarian history Hungary Hungary's Finance Ministry
Finance Minister Mihály Varga on Thursday attended a commemoration marking the 200th birth anniversary of Menyhért Lónyay, the first finance minister of the Austro-Hungarian Monarchy after the Compromise of 1867, which established the dual state.
Varga praised Lónyay as a “responsible, knowledgeable and broadminded politician who believed that an independent Hungary will have a place among developed nations.”
He noted that in the first budget of the dual monarchy, Lónyay prescribed stringent austerity but promoted raising state revenues without raising taxes. “He contributed to the material and spiritual growth of the country through investment support,” Varga said.
The Orbán government’s similar actions in the past decade are starting to bear fruit, Varga said. Growth is expected above 6 percent this year and above 5 percent in 2023, he said. Unemployment in Hungary is one of the lowest in the European Union, he said.

Financial stability and investment readiness are expected to improve further next year, 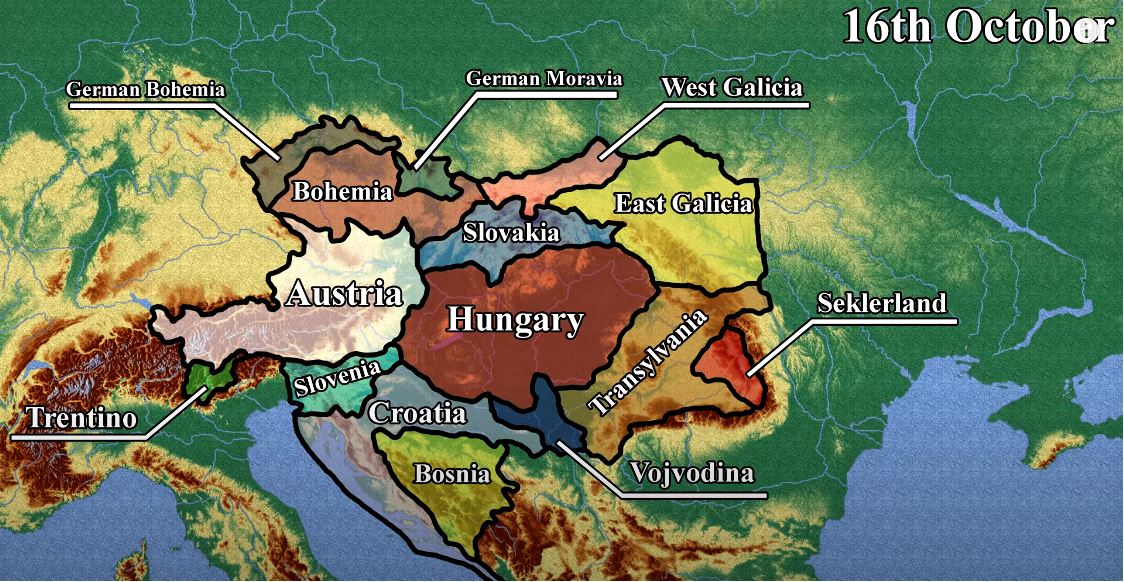