Monastery of the silent monks renovated in Majk

The monastery of the camaldolese hermits of Majk has been renovated with the help of a 885 milion Forint support from the European Union, travelo.hu reports.

The construction, the cellar, the ground floor, the storey and the attic of the convent building has been fully renovated, and the frescos of the former refectory are also restorated.

An exhibition, held in the rooms of the convent building tells the 18th century history of the camaldolese hermits, and presents the convent’s connection to Francis II. Rakoczi, the Hungarian national hero, who led the revolution against the Habsburgs in the 18th century. The exhibition also represents the period when the building served as a hunting-seat for the Easterhazy family, in the 1860s. 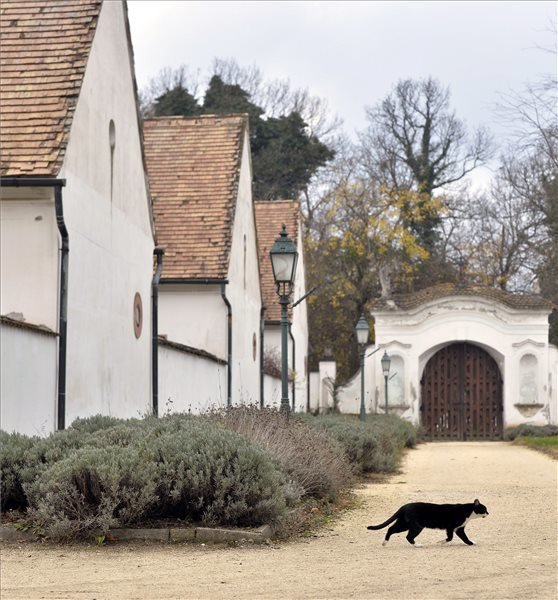 According to the plans, the renovation of the monastery will be finished by 2015 and will be opened for visitors in next year’s spring. In order to show the results of the renewal, the corp handling the convent building organizes charity programmes on every weekend of advent, and supports the disadvantaged children and the elderly of the region.

Majk has been attracting tourists from the 1980s, as it is one of the few historic monuments of Central Europe that has been preserved in its original form. The nearby lake and the mill add up to the monastery’s value, and even tough there is a highway and a town nearby, the building remained isolated. Lately, there were many concerts, festivals held in the convent building, and 17 of the monastery’s cell-houses serve as an apartment for visitors regularly.

The camaldolese hermit’s monastery of Majk was build in 1733, and the headstone of the convent’s building was placed by Jozsef Esterhazy, the famous Hungarian nobleman, and patron of the arts. The builders formed cell-houses for the hermits, who vowed silence and were only allowed to speak to each other once a year. The hermitary flourished until the 1782 order of king Joseph the II., after that the Hungarian camaldolese order had been eliminated, and their valuables were dispersed. 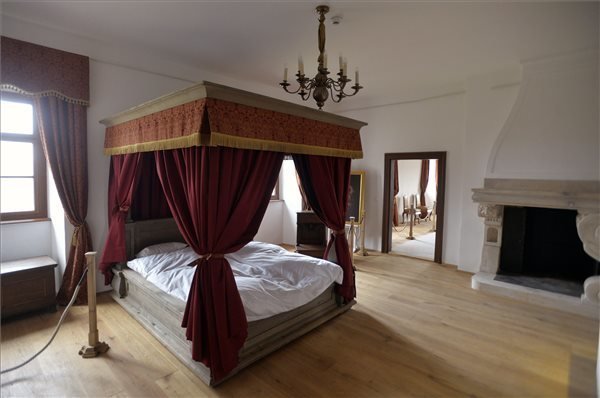 based on article of travelo.hu
translated by Laura Kocsis

Budapest economy European Union Fidesz Government History Hungary migration Ministry of Foreign Affairs tourism Viktor Orbán
The Budapest Assembly on Wednesday adopted the municipality's 2020 budget. Revenue is...
The average gross wage for full-time workers in Hungary grew by an annual 13.1…
By 1453, the Ottoman sultans tried to conquer the capital of the Byzantine Empire…
The government is still not aware of any cases of the new virus being present in…
We and our partners use technologies, such as cookies, and collect browsing data to give you the best online experience and to personalise the content and advertising shown to you. I accept
Privacy & Cookies Policy