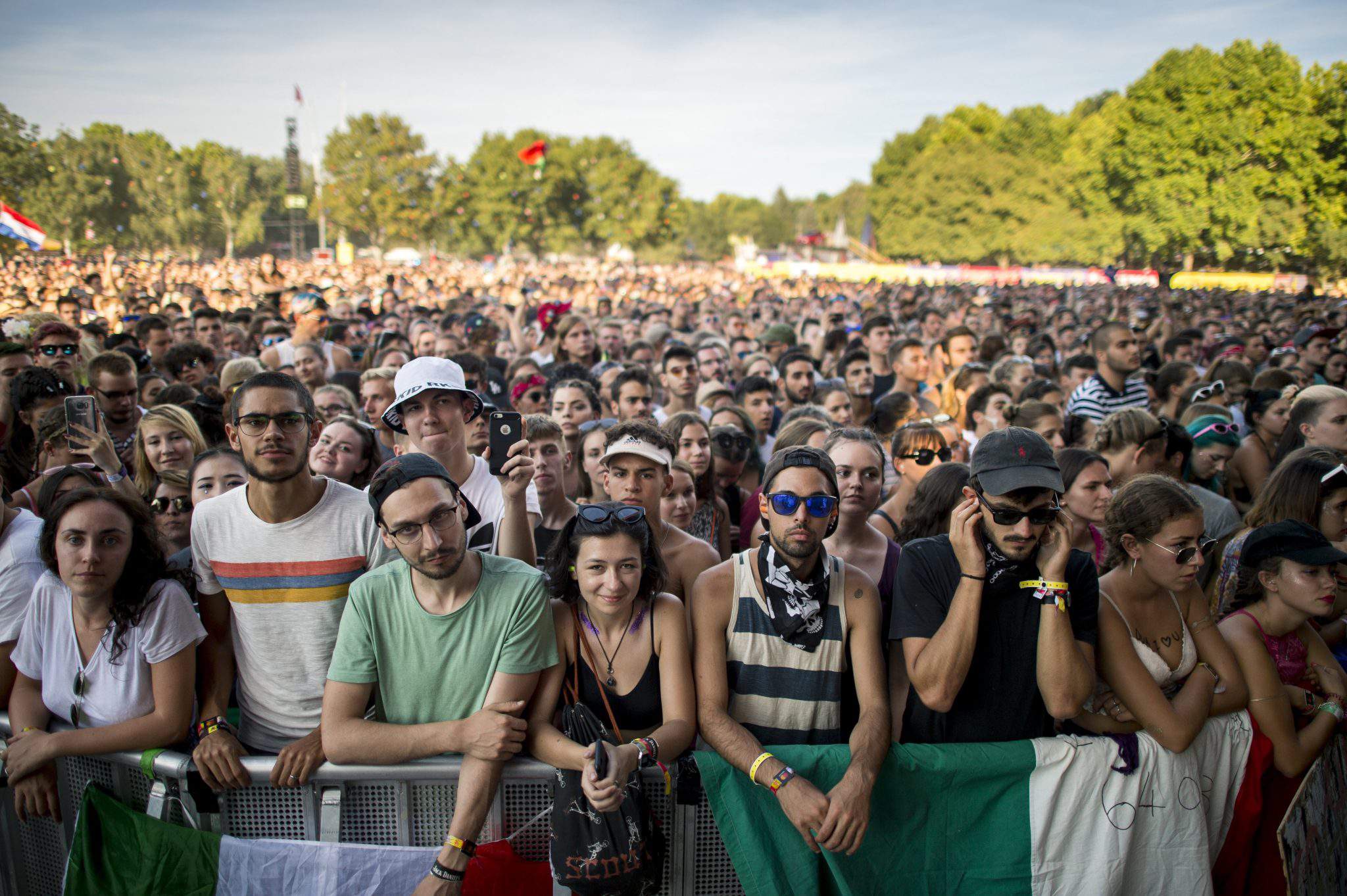 Ágnes Hornung, the finance ministry’s state secretary, urged Hungarians to cut down on their cash transactions at a press conference at the Sziget Festival – which went cashless in 2011 – on Tuesday.

The stock of cash in Hungary stands around 5,000 billion forints (EUR 16bn) at present, more than 14 percent of GDP,

well over the 8 percent average for the European Union as a whole, Hornung said. Cash transactions cost the national economy some 450 billion forints a year, she added.

She noted that the government had recently approved a seven-year strategy to boost Hungarians’ financial savvy. State subsidies are also going to businesses that buy POS terminals which should raise the penetration rate for such devices close to 80 percent, she added.

Sziget Festival organiser Tamás Kádár said that festival-goers may pay merchants with their MasterCard contactless cards or with a wristband that can be topped up using the festival’s own mobile application.

Budapest’s Sziget Festival, a week-long musical extravaganza on an island in the Danube, is expected to draw more than half a million visitors this year. This year’s event officially ends on Wednesday.