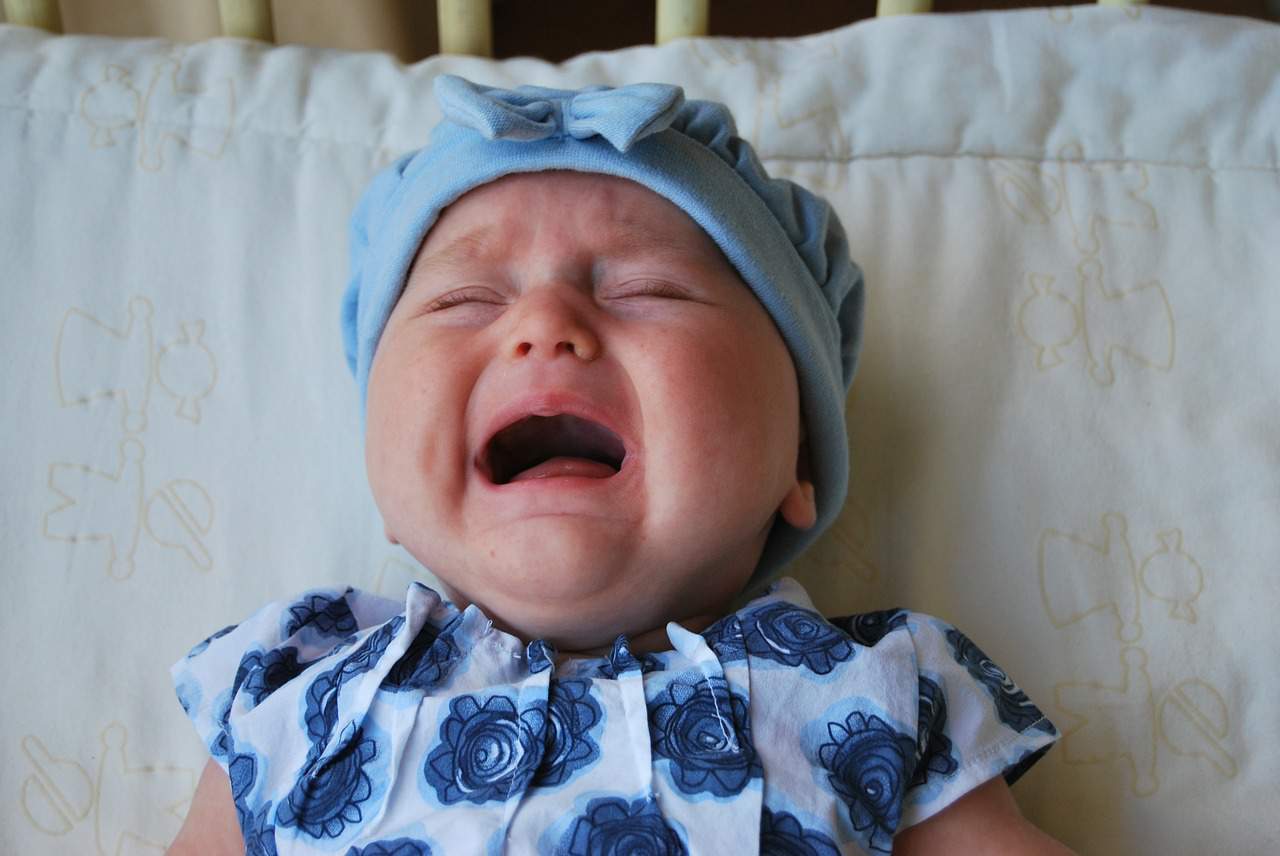 According to Destatis, the German Federal Statistical Office, fewer Hungarians go to Germany but never before were that many Hungarian babies born in the country than in 2018.

212,360 Hungarians were registered at the end of last year,

According to their data, the emigrant peak in the case of Germany was in 2012-2013, so those who wanted to leave did so shortly after the German job market was opened for the Hungarian labour force in 2011.

Regarding the Hungarians living in Germany, there are 1.5 times more men than women, and the average age of the men is 37.5 years while it is 35.5 years in the case of the women. Furthermore,

Now comes the bad news. The data mentioned above means that mostly those leave Hungary who are in the age of planning to have babies. Therefore, it is not surprising that

In contrast, in Tolna and Heves counties, fewer than 2,000 babies were born in 2017 (we do not yet have the data of 2018) while Vas and Zala counties were only a bit above this number. Since the number of births is decreasing in these counties, we can say that it might have happened that there were more babies born in Germany than in Zala or Tolna counties. And, according to portfolio.hu, there is a good chance that these children (and their parents) will never return to Hungary to pay taxes or pension contribution, which is a huge problem in the country.

According to Destatis, in 2018, there were almost

9,000 Hungarians living in Germany who were already born there.

The data of the statistical office says that the number of Hungarians going to the country is decreasing (2013: 40 thousand; 2018: 28 thousand). Furthermore, the number of those leaving the country is increasing (2018: 24 thousand), and portfolio.hu makes it likely that the majority of them went home to Hungary. However, the trend did not change yet; there are still more Hungarians going to Germany than coming home.