Five so-called clusters of coronavirus mutations derived from farmed minks in Denmark have now been found in 214 people, and the most problematic “cluster 5” might have resistance to the antibodies with its “spike protein,” the Danish Statens Serum Insitute (SSI) has said.

“This is serious as it may mean that a future COVID-19 vaccine will be less effective against infection with these variants,” said the SSI in a bulletin released on its website.

“Mink variants of the virus have been detected in 214 people among 5,102 samples that have been completely sequenced from week 24 to week 42, from the beginning of June to mid-October when there had been an outbreak of COVID-19 among minks.”

Of particular concern to the SSI is that the “cluster 5” mutation of the coronavirus discovered in minks has been shown in laboratory experiments to be less sensitive to antibodies, because the changed “spike protein” enables it to penetrate a cell.

“Specific virus from ‘cluster 5’ has been detected with four simultaneous changes in the genes for the ‘spike protein’ in five North Jutland mink farms and in 12 patient samples,” said the SSI.

“Concerns that there may be decreased susceptibility to antibodies from vaccines were of a theoretical nature. This concern has now become real after the trials that SSI first had results of on Nov. 2.”

Earlier, the Danish health authorities had reported the mutations of mink coronavirus to the World Health Organization.

The latest developments come in the wake of Prime Minister Mette Frederiksen’s announcement on Wednesday that up to 17 million farmed minks in Denmark must be culled due to the appearance of a special mutated version of the virus among minks that had passed on to humans.

On Thursday, the prime minister announced special restrictions that effectively lock down seven municipalities in Northern Jutland, where most of the country’s 1,137 mink farms are located.

From Saturday until Dec. 3, restaurants, cafes and bars will be closed, indoor sports events and cultural activities will be canceled and all forms of public transport will be shut down in the seven municipalities. 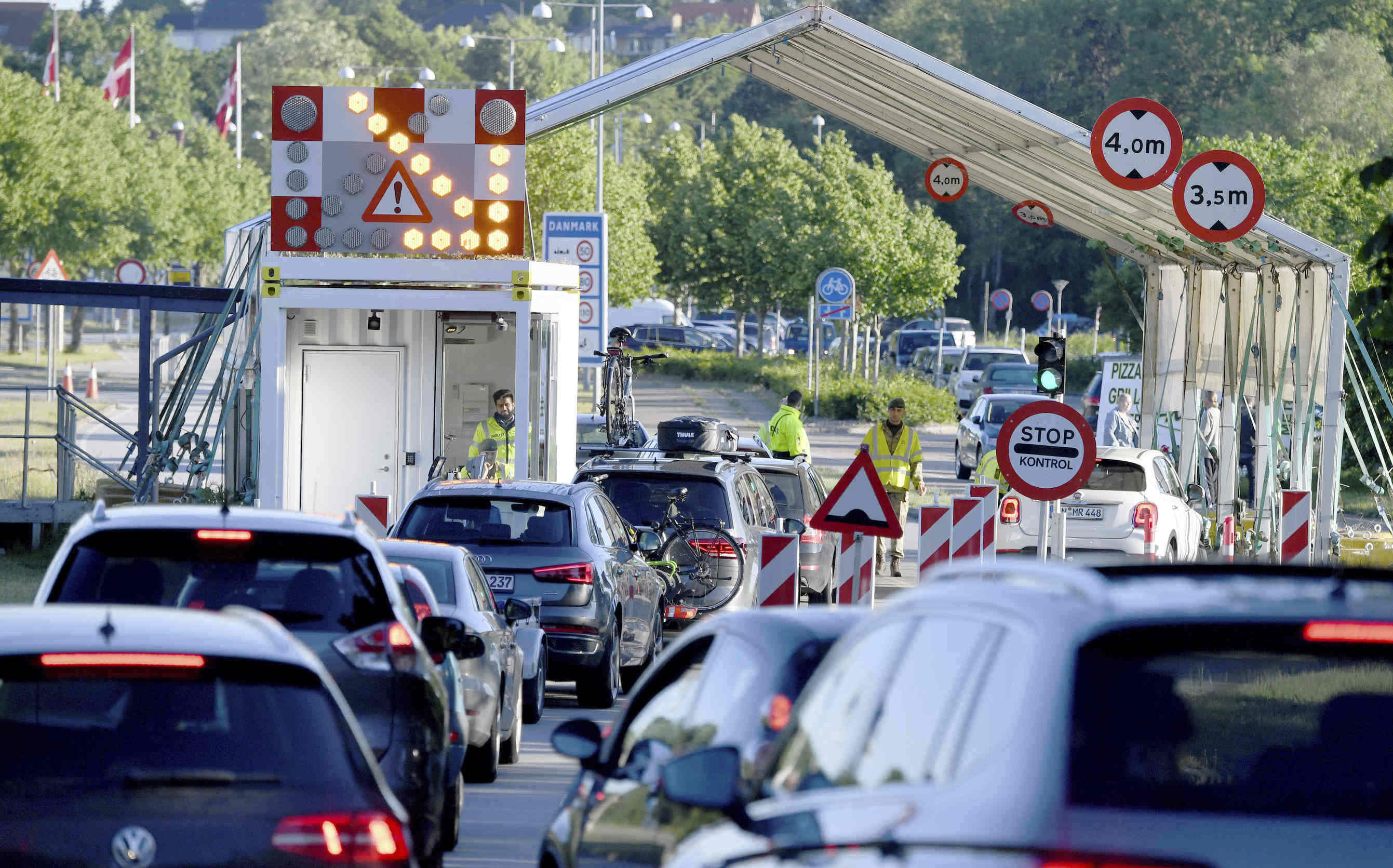