Apart from the fact that his photos were chosen as the Nat Geo Photo of the Day on eleven occasions, one of his films on Hungary were included in the channel’s series called Europe from above.

This is not the first time that our dear readers can come across the name of András Kószó. We recently wrote about the Hungarian artist who makes flags for Hollywood productions. András considers this his primary job as he designed and made flags for famous American movies that were shot in Hungary. As he says, he had the luck to personally attend shootings which motivated him to continue photography and make films and take it to the next level to reach a higher standard.

He made it to such a high standard and level that apart from it becoming part of his life, it may be transforming into a real profession.

included in the channel’s series Europe from above.

It is a tremendous achievement for the whole country that

several other foreign TV channels also reached out to him with a similar goal, to present his films on their own channels.

András told szeretlekmagyarország.hu how nature stole his heart, how he started to take photos on an amateur basis, and how he got connected to one of the most famous magazines.

“Ever since a kid, I was fascinated by visual representation, especially all the beauty of nature seen from above: landscapes and special places all made a huge impression on me, already at a young age. My father, being a pilot, took me several times to fly with him; I had the chance to see the world from above from a bird’s-eye view.”

He was delighted when drones equipped with a camera were finally available in Hungary as well. He says he was one of the firsts to acquire such a device, and it has been his favourite for photography ever since.

“I feel like I made the right decision as

11 of my photos have been chosen so far as National Geographic’s photo of the day. Moreover, I also won Photo of the Month, which was published in the magazine.”

For more mesmerising photos, check out his Instagram page.

Beyond photography, making films also became a favourite for him. This technique allowed him to capture the most beautiful landscapes, buildings and natural phenomena in the wonderful country of Hungary. He particularly enjoys presenting the least known places hidden from the big audience. Every time he has the chance to travel abroad, he always has his camera with rim, ready to capture all local beauties later to present them in the form of a mesmerizing film. 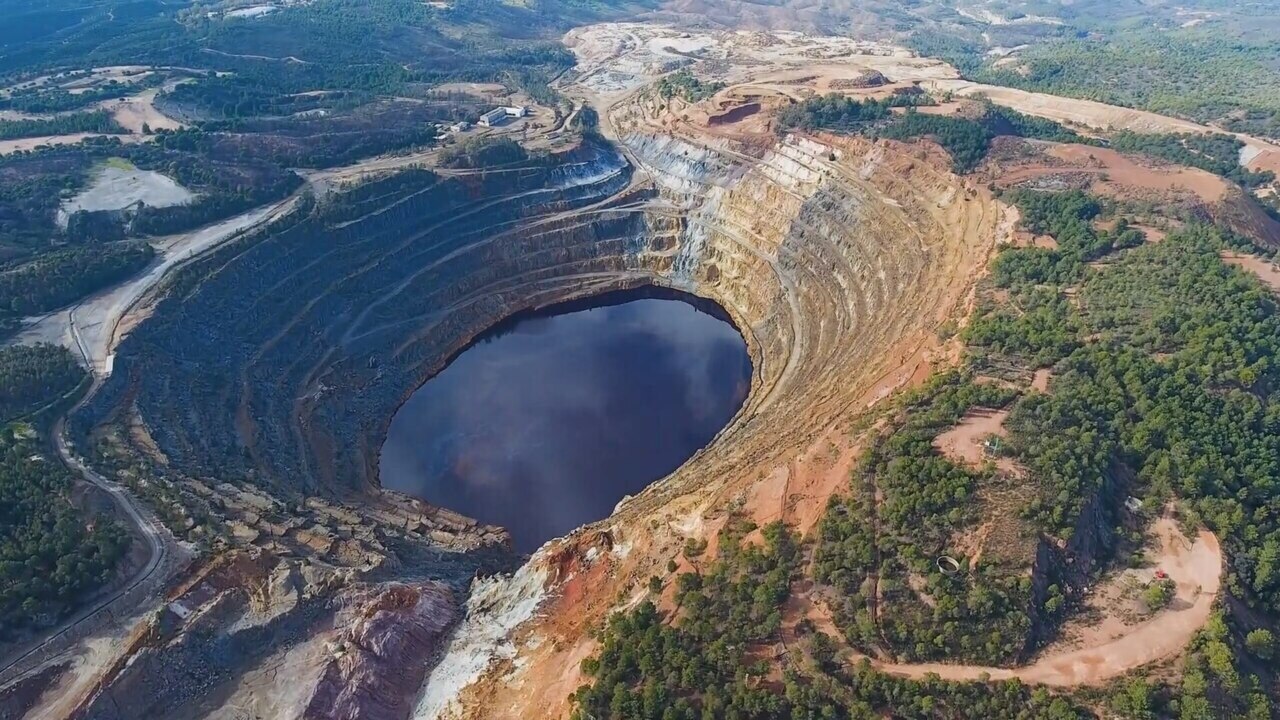