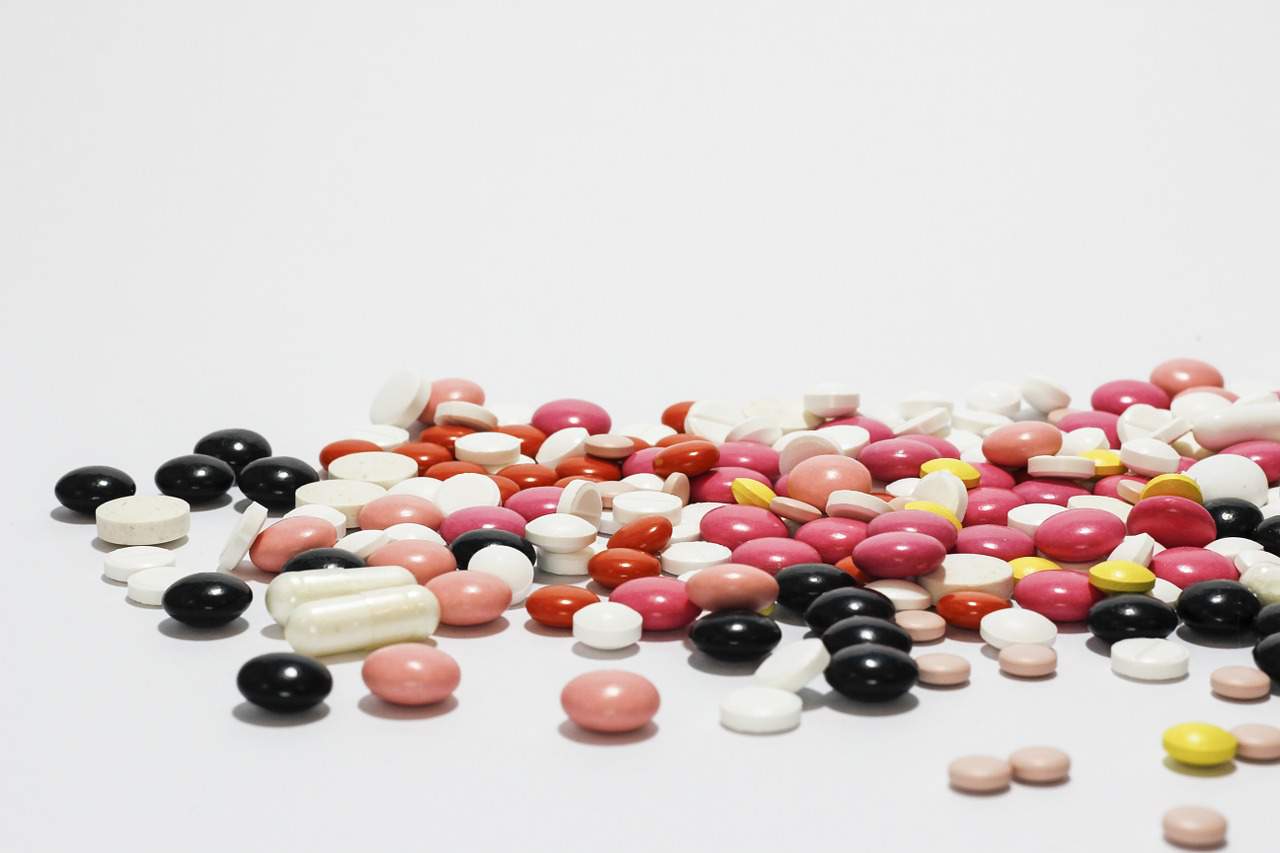 A ministerial decree has come into force which adds two designer drugs to a list of banned substances. This list now contains 87 compounds, according to Bence Rétvári, the deputy leader of the junior governing Christian Democrats.

The staitment said Hungary has been among the first in Europe to draw up flexible rules on psychoactive substances that can be expanded to account for new designer drugs.

Hungary is putting major resources into prevention. Further, rehabilitation services for drug addicts are being expanded, he said.

Fully 3 billion forints (EUR 9m) has been set aside for targeted prevention schemes.

Also, 6 billion forints is being channelled into infrastructure developments for child and youth psychiatry, addiction and mental health systems, including school social services introduced in 2018. Three rehabilitation centres have opened recently, he added.

Rétvári accused opposition politicians of playing with fire by declaring their support for drug liberalisation.

“If were down to the opposition, free reign would be given to the spread of drugs,” he said.