New flights are introduced from Budapest 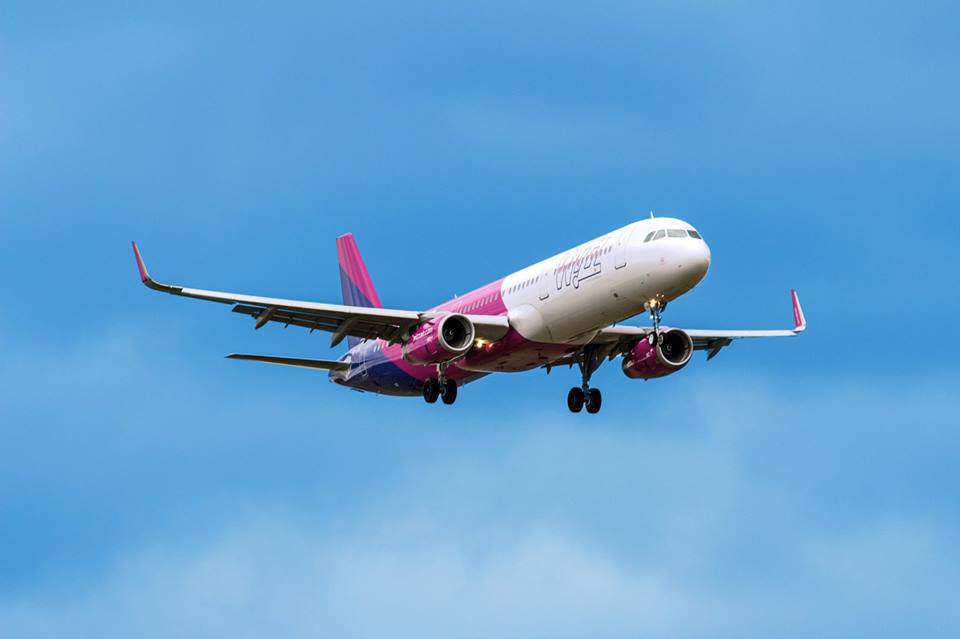 These flights will be called London City, and the Polish airline aims to attend to those businessmen and businesswomen who need to leave early in the morning and come right back in the evening. Passengers get off the plane, and they find themselves immediately in the middle of the business centre of London.

Passengers can spare the time it would normally take to commute to the centre. The London City flights will take approximately 2 hours and 13 minutes with the Embraer ERJ-190 planes.

The Polish airline recently introduced two other flights from Budapest to Brussels and Bucharest.

London is one of the most popular destinations from Budapest. There is an incredibly high number of passengers who regularly travel between the two capitals. It is no wonder that six different airlines already have direct flights to Budapest from five different airports: Heathrow, Luton, Stansted, Gatwick and London-Southend. Luckily, there is a seventh airline joining the circle, making the lives of many passengers a whole lot easier.

Wizz Air had an 18%-increase in their passenger traffic last year, as the Hungarian airline served more than 5 million passengers travelling to and from Hungary in 2018, which exceeds the passenger transport of any other airline concerning Hungary.