Things to keep in mind when booking a flight to Hungary

When you mention Hungary, one of the first things that comes to someone’s mind is invariably the Grand Budapest Hotel. And while that iconic film (and the hotel within) references the Hungarian capital nominally, the film actually takes place in the fictional nation of Zubrowka. However, just because the film itself doesn’t take place, in reality, doesn’t mean that Hungary (or Budapest for that matter) is a place that should be overlooked when planning a trip. In fact, the country is a European hotspot of culture, world-class festivals, music, education and business. However, there are certain misconceptions that travellers have about Hungary, and below we’d like to dispel them. Take a look at a few things to keep in mind when booking a flight a flight to Hungary.

Budapest is More than Just a Party

Despite what the Dutch may tell you (or that Eurotrip film), there’s more to Budapest than its fantastic nightlife. This isn’t to deter anyone from enjoying a beer or six at one of the city’s many famous Ruin Pubs, far from it. But it’s important to keep in mind that the capital of Hungary is so multi-faceted and has so much more on offer. If you’re a history buff, the free communist walking tours will give you a clear glimpse into the country’s history. For those who love to be pampered, the numerous hot springs in the city will bring welcome relief. For foodies, there’s an eclectic collection of fine restaurants, and with all of the beautiful surrounding forests and hills, nature lovers will also be satiated.

Flights Can be Pretty Cheap

For some people Hungary may seem pretty inaccessible – but flights are cheaper than you think. If you’re flying within the European Union, there are a number of budget airlines such as Ryanair and Easyjet that fly to a number of different cities within Hungary. While some people are uncomfortable flying with budget airlines, they’re actually extremely reliable. Because their margins are so small, and owing to the fact that they have to pay massive amounts of compensation to passengers in the event that they cause a flight to be cancelled, these airlines are forced to be very punctual.

The Country Has a Rich and Turbulent History

Hungary is an extremely old country with a history spanning thousands of years. There has been evidence of humans living there for up to 33,000 years. Hungary was also one of the countries to be invaded and occupied by Nazi Germany, and still bears the scars of World War II. There are a number of prestigious museums and tours which document much of the country’s past, and if visiting you should try to learn as much as possible.

Lake Balaton is a massive body of water which attracts Hungarians as well as tourists to its shores during the summer. It offers a number of leisure activities such as swimming, fishing and hiking in the surrounding countryside. It supports a number of resort towns and in the winter it also offers the chance for visitors to ice fish as well as ice skate on its frozen surface. 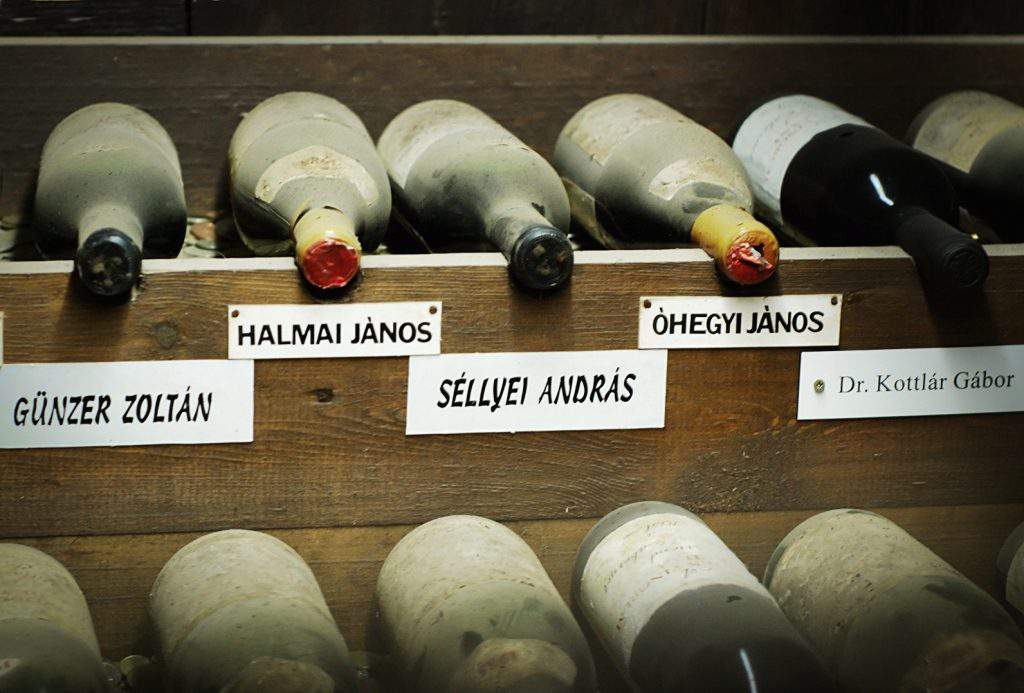 When a person thinks of wine, they often think of vintages from Italy, South Africa, California and France. But Hungary also boasts a massive wine industry, with grapes harvested mostly from the Eger wine region. Visitors can try the local “Bull’s Blood” vintage and visit a number of different vineyards and cellars where winemakers will often host wine tasting nights featuring traditional food and dancing.