New Hungarian invention warns of the risk of stroke or infarction 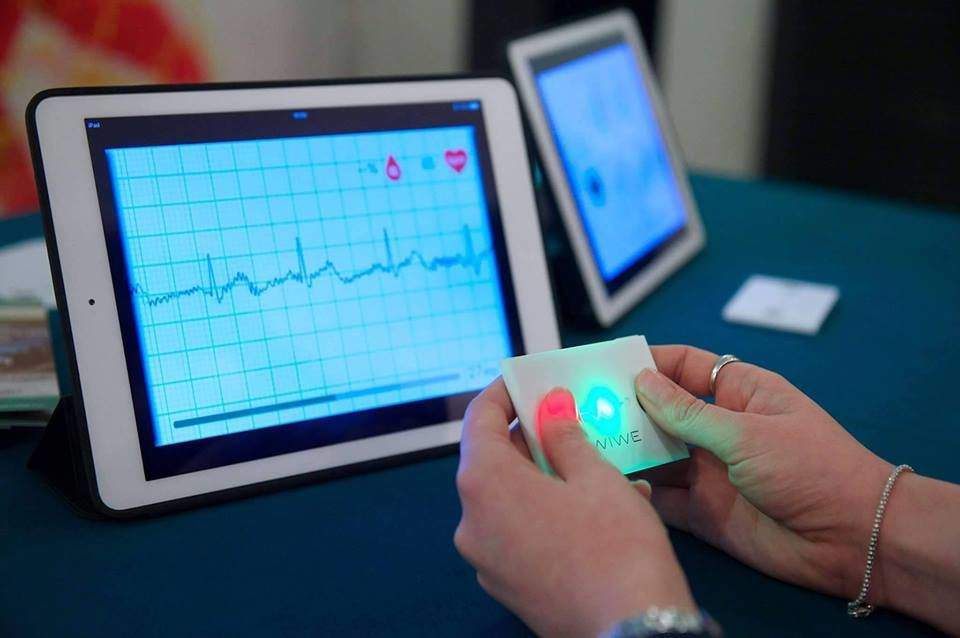 According to szeretlekmagyarorszag.hu, WIWE is a new medical tool developed by Hungarians, which can foretell the risks of stroke and sudden cardiac arrest. The small device and the application connected to it can save the lives of thousands. The invention was presented to the public last Wednesday.

The device measures the electrocardiogram curve, thus, it is able to warn about the risk of sudden cardiac arrest. Moreover, it can measure the oxygen level of blood and pulse, and can also function as a pedometer or calorie counter.

The device has two parts: a portable meter and an application which can be connected to smartphones or tablets. The invention was developed by Prof György Kozmann, the president of Pannon University’s Medical-I.T. Research & Development centre, and his colleagues. 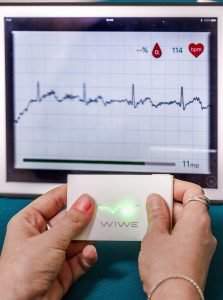 The sudden cardiac arrest is a leading cause of death all over the world and has a survival rate of 10%. Stroke is the second most common death cause – according to WHO’s data, more than 5 million people die from stroke every year. In Hungary, 51% of deaths are caused by cardiovascular diseases and traumas.

According to the estimated data, about 40-50 thousand Hungarians suffer an apoplectic seizure every year, and almost 12 thousand people die from stroke. In one third of the cases the direct cause of stroke is the so called atrial fibrillation, which can be identified and treated by electrocardiogram.

As Dávid Becker, the secretary general of the Cardiologist Society said, “the most serious sequela of acute cardiac muscle infarction which mostly occurs in the first hours is the sudden death causer ventricular fibrillation in 30% of the cases”. 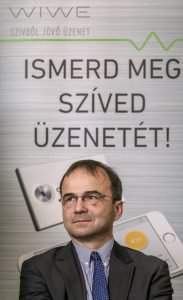 The diagnostic device is able to signal the risk of ventricular fibrillation and helps to diagnose the many time symptom-free, seizure-like atrial fibrillation through a uniquely smart algorithm that evaluates the characteristics of the electrocardiogram curve.