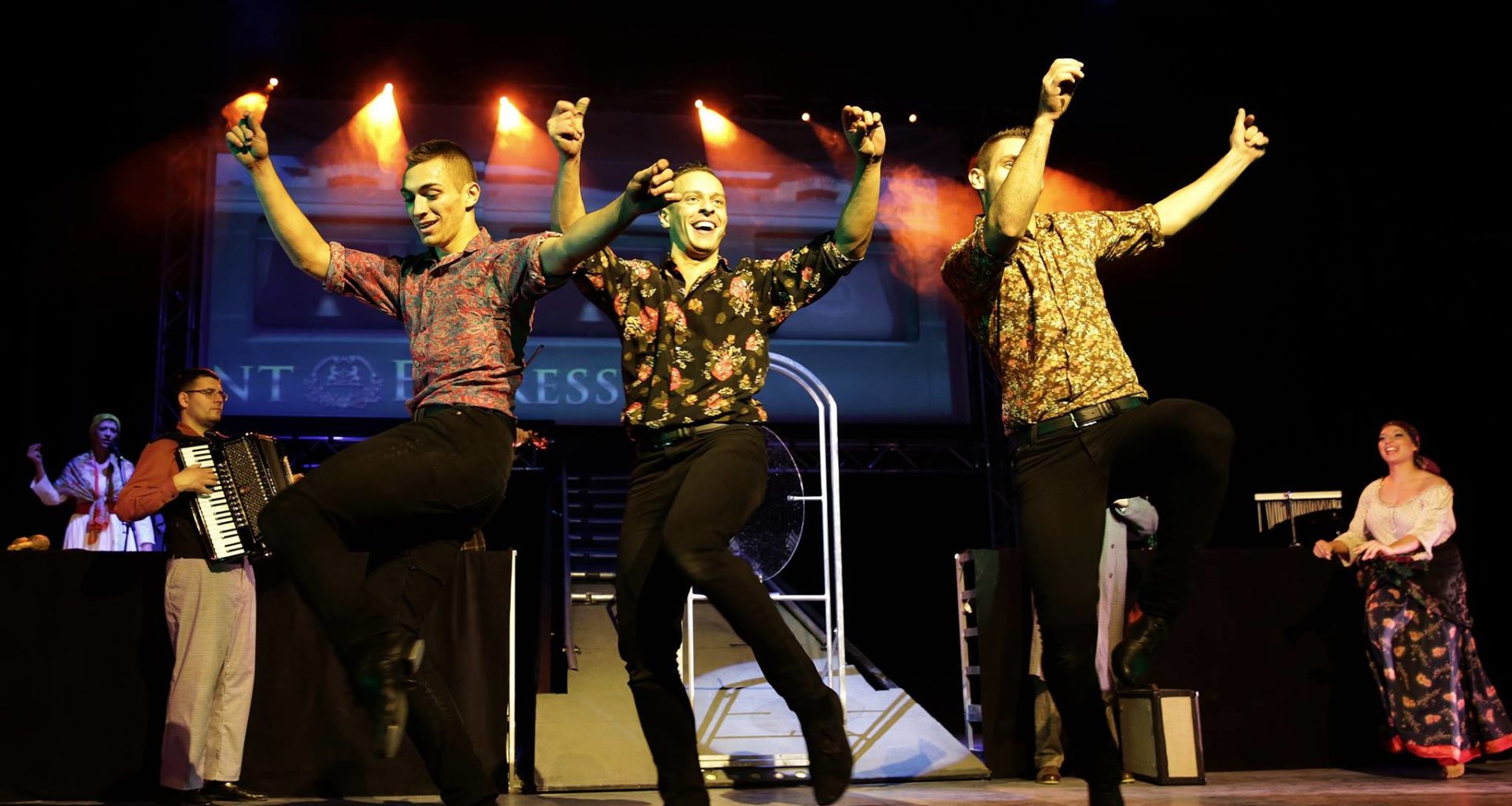 The Hungarian folk dance band ‘Fricska’ has become a world record holder. The four boys are not only faster than the Irish “Lord of the Dance” Michael Flatley, but have smashed their five-year-old record and even created a new dance style.

The half-year-long process of practising has been rewarded – Fricska has become the fastest folk dance ensemble, individually and in a team as well.

Actually, they set their own new record, by which the Hungarian folk band has triumphed over the Irish king of tap dance, Michael Flatley.

The Irish dancer tapped 35 times within one second; however, Bálint Gergely Papp, Bence Máté Papp, Márk Popovics, and Dániel Szabó managed to do this 39, 42, 45, and 44 times, by which they have set an absolute speed record in Hungarian folk dance. Besides knocking their iron shoe heels, they stroke their chests and thighs during the movement; the speed is almost impossible to follow, and the steps could be counted by the jury only in slow motion.

“We are very proud of ourselves for managing to do this. All our hard work has paid off. Through this, we would like to draw the world’s attention to the uniquely rich cultural treasures of folk dance in Hungary and the Carpathian Basin.”

“With this extraordinary performance, we would like to pay tribute to the dance heritage of our ancestors,” reported the band’s manager, Gergely, to Hungarian news portal Borsonline. As he says, “We want to show younger generations that folk dance can also be cool.”

“There was immense pressure on us, we could feel the tension. In the last moments, I was thinking of my two sons and my wife; I wanted to tell them – Dad did it, he became the fastest!” said Mark, who bears the title of the fastest folk dancer with 45 strokes and tapping within one second; but of course, he is immensely proud of his team’s performance as well.

Fricska has also gained international acknowledgement – at a talent show in Bratislava, the jury awarded the folk band a golden button, with which the boys directly got to the finals. Moreover, the Hungarian folk dance ensemble created a new style as well, which is a combination of aerial acrobatics and folk dance.

“We would like to do our team record upside down, hanging from a so-called ‘hammock.’ No one has done this before. Here, our dancing skills are not enough, we have to learn difficult aerial acrobatic movements to complete the performance safely. We love challenges,” said Gergely with a smile.