New Road Toll: Annual Vignette Is Needed Because of 500 Meters at the Airport 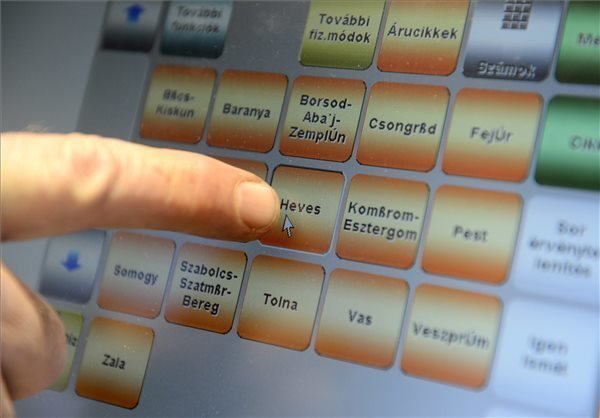 Vignette must be paid for a 500-meters road using for those who even once go to the Liszt Ferenc Airport, Atv.hu says.

Such is the distance from the road 4 to the junction. There is no bypass, so fee must be paid in any case. Those who do not buy a vignette until the end of January, can make up until March 1 – without having to pay HUF 15 000 additional fee. But the HUF 1470 so-called „service charge”must be paid.

According to the President of the VEKE, the question raises constitutional concerns. The fact that such an action is communicatedwith the public opinion via a map one day before the introduction, and penalties come into force from 0:00, it is really unacceptable – Lajos Dorner said.

No such provision could be applied there, where you can not get to a place without paying road tax. Lajos Dorner thinks: the main problem is that a lot of people will have to pay penalty later for an unannounced action, Atv.hu says.

based on the article of Atv.hu
translated by BA