Budapest metro station to be named after President Göncz

The Árpád Bridge station of Budapest’s Metro Line 3 will have the new name Árpád Göncz City Centre as of February 1, the city’s public transport company BKK said on Thursday.

Árpád Göncz, Hungary’s first president after more than four decades of communist rule, held the office through two terms, from 1990 to 2000. 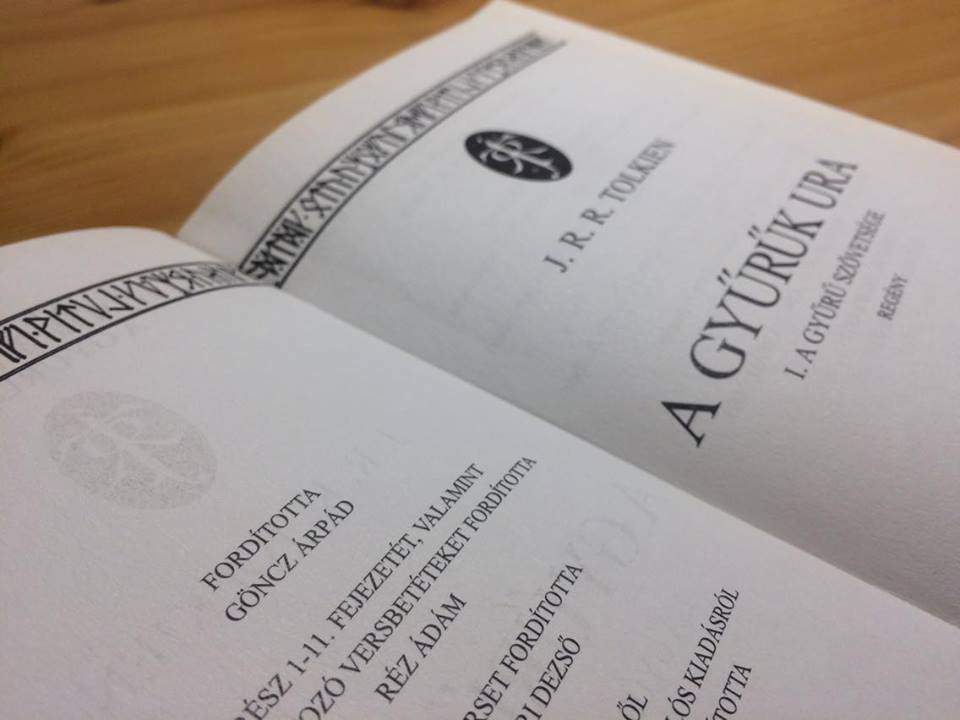 The neighbourhood was named after him in March 2016 and a statue was also erected in his memory.