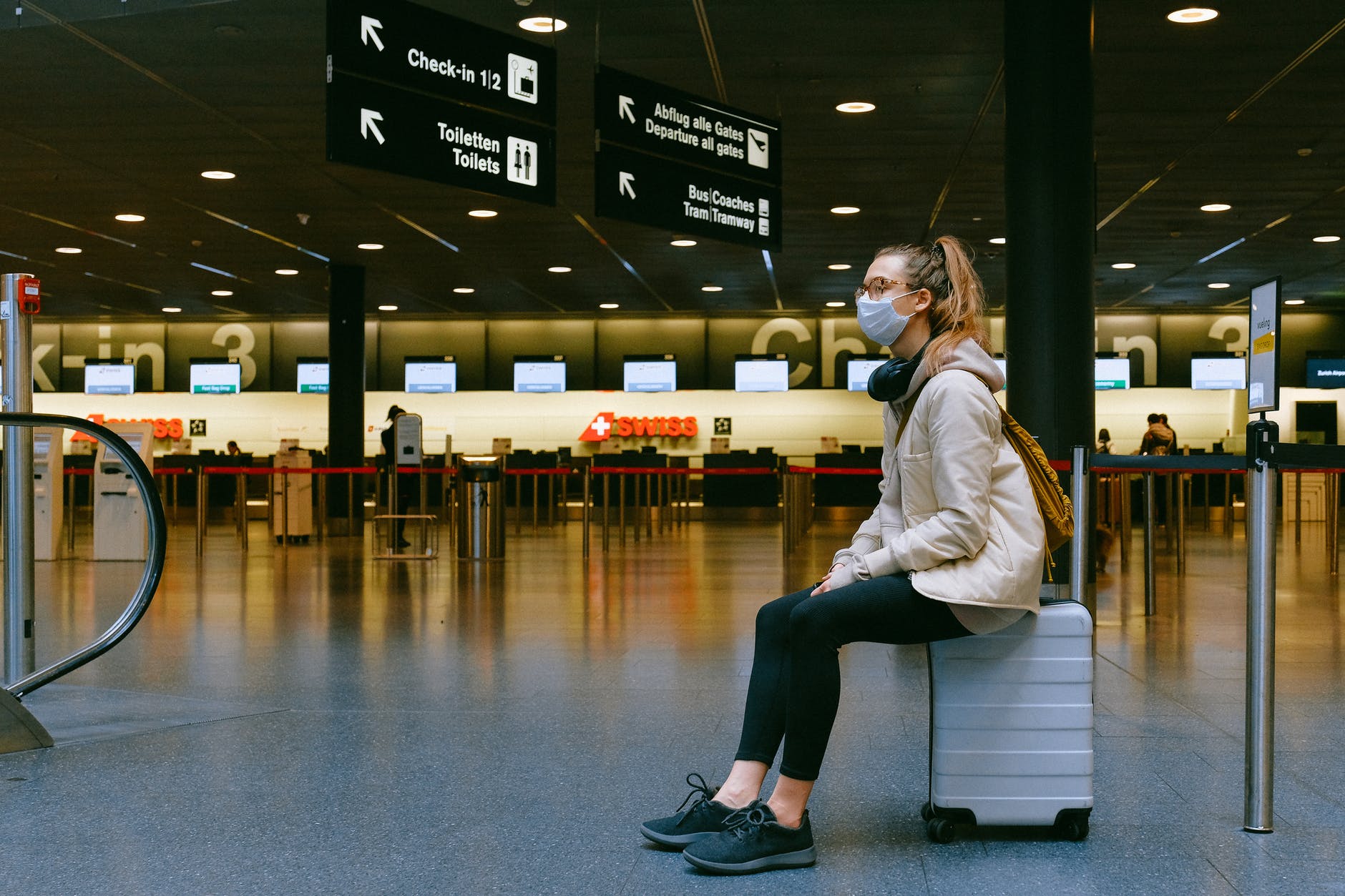 The Hungarian government will next week send two charter flights to bring back Hungarian nationals stranded in the US and Canada, Foreign Minister Péter Szijjártó said on social media on Friday evening.

Szijjártó said that there were still several hundred Hungarians in the two countries, adding that Hungary’s diplomatic services had helped 667 Hungarian nationals return in the past few days.

Those who wish to return aboard the flights next week should register at Hungary’s representations, he added.

The two flights, operated by WizzAir, will collect Hungarians from Chicago, Los Angeles, New York, Miami and “a city in Canada”, Szijjártó said, adding that there were 460 seats available on the two aircraft.

Szijjártó stressed that the operation was aimed at helping Hungarian visitors back home rather than Hungarians residing in the States or Canada.