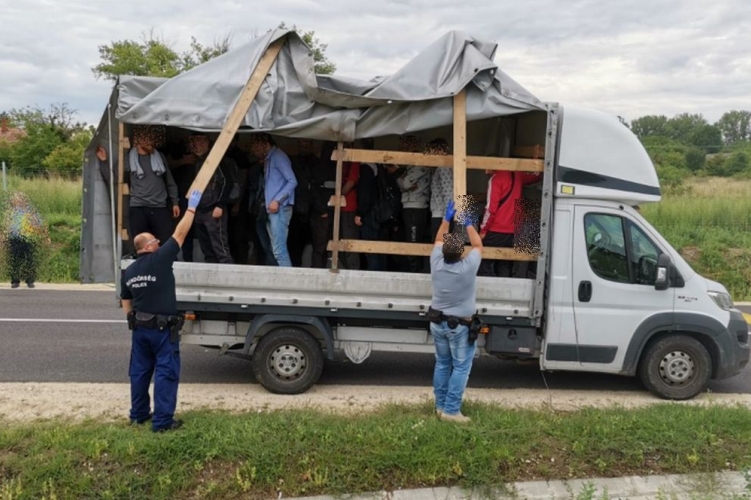 A Hungarian court has ordered that two Dutch nationals accused of trying to smuggle 24 illegal migrants from the Hungary-Serbia border into Austria should remain in custody, the Veszprém County prosecutor’s office said on Tuesday.

Last Thursday, police detained a 39-year-old Dutch man near Devecser, central Hungary, who was driving a van with 24 Turkish, Iranian and Afghan migrants.

Another Dutch man, who is suspected of having acted as a scout for him, was taken into custody later that day.

Only one of the rulings is binding, the statement said. 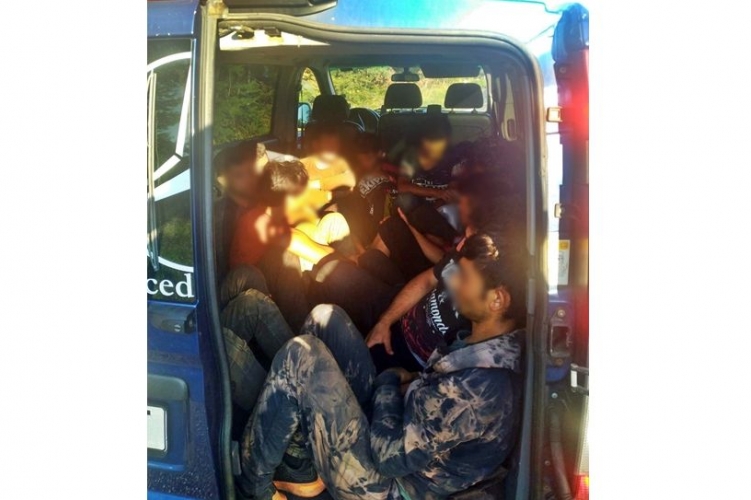