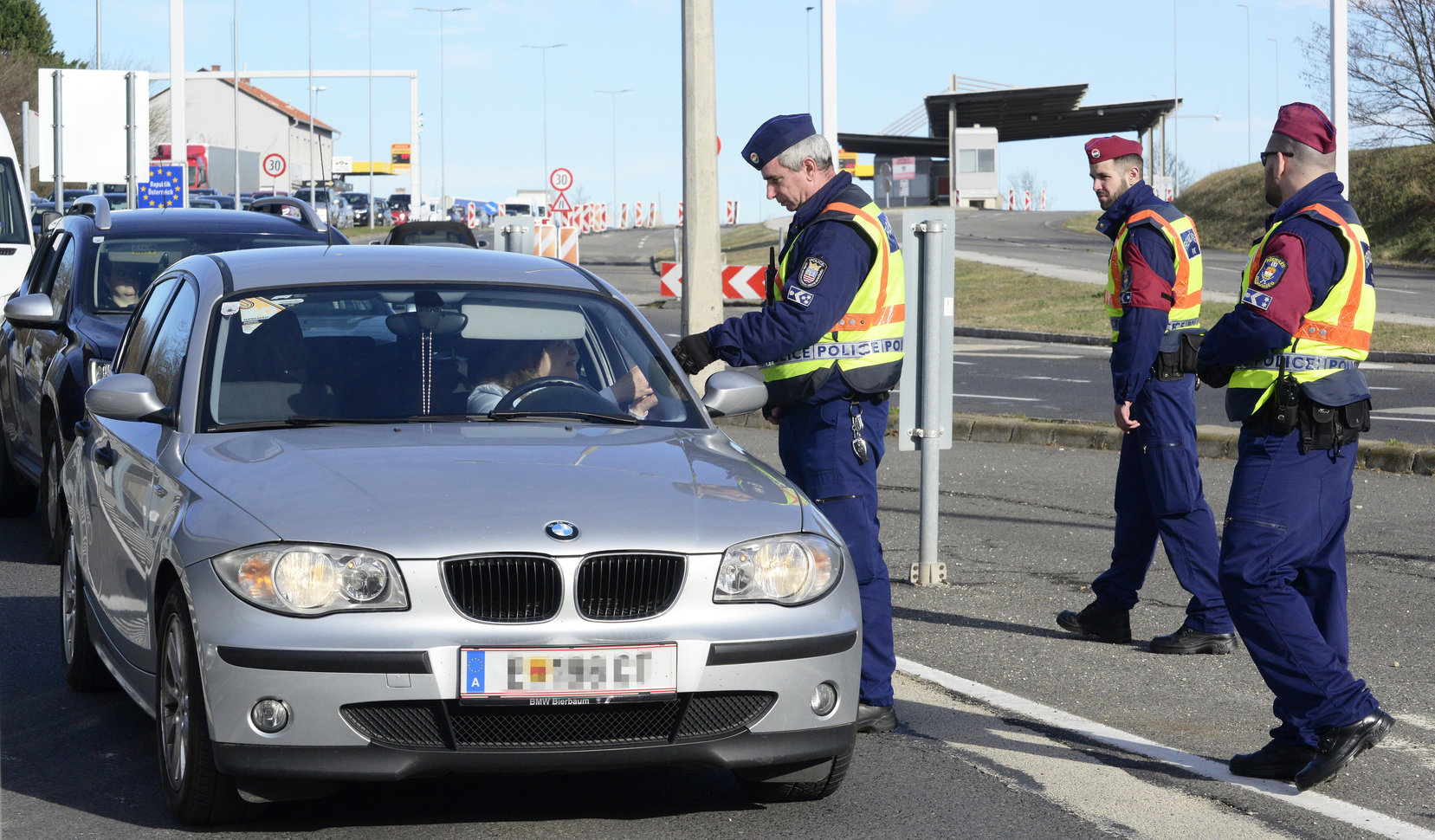 Britain’s Chancellor of the Exchequer Rishi Sunak said Thursday the travel ban imposed by U.S. President Donald Trump prohibiting trips from most of mainland Europe was not right.

Sunak, in media interviews a day after he presented a “coronavirus budget” in the House of Commons, said Britain would not be following the U.S. decision, adding the evidence does not support such a travel ban.

“Here in this country we’re determined to take the right steps at the right time,” he said.

Trump has excluded flights from Britain and Ireland in the ban he announced Wednesday night in Washington.

“With regard to flight bans we are always guided by the science as we make our decisions here. The advice we are getting is that there isn’t evidence that interventions like closing borders or travel bans are going to have a material effect on the spread of the infections,” Sunak said on a morning radio news program.

He also said the Europe-wide ban could impact on the British economy.