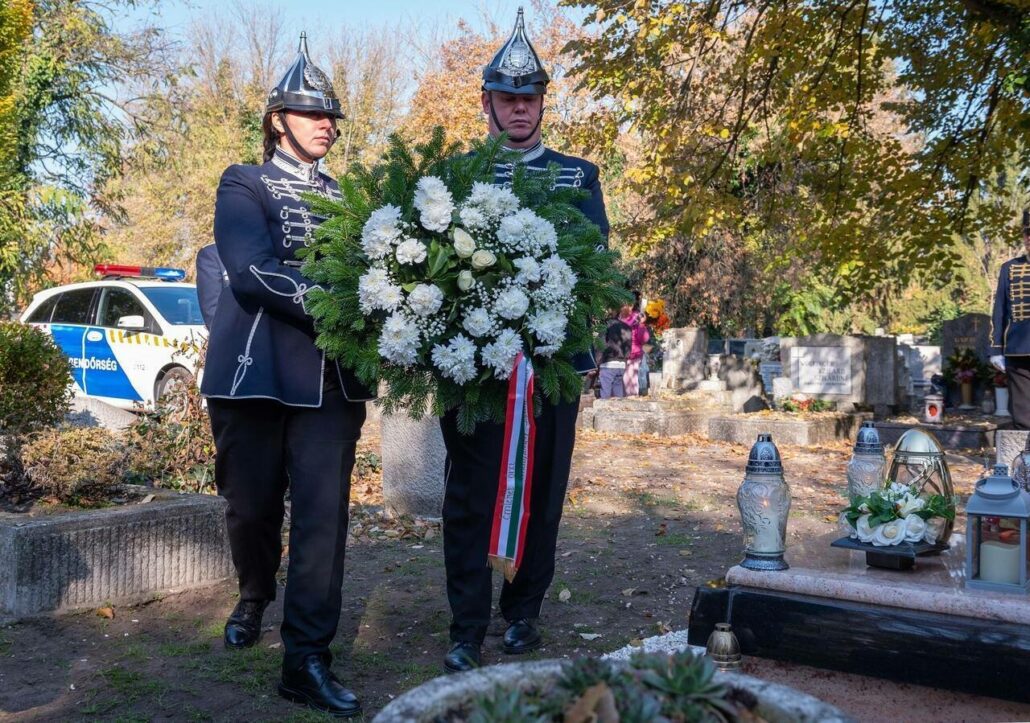 On the occasion of All Souls’ Day and All Saints’ Day, Hungarians all over the country and in their diaspora around the world are remembering their loved ones who passed away.

As part of this remembrance, the Hungarian Police is also remembering their deceased colleagues and partners. Major-general Dr. Tamás Terdik, the chief of the Budapest Police Headquarters and the deputies salute departed policemen, police.hu said. 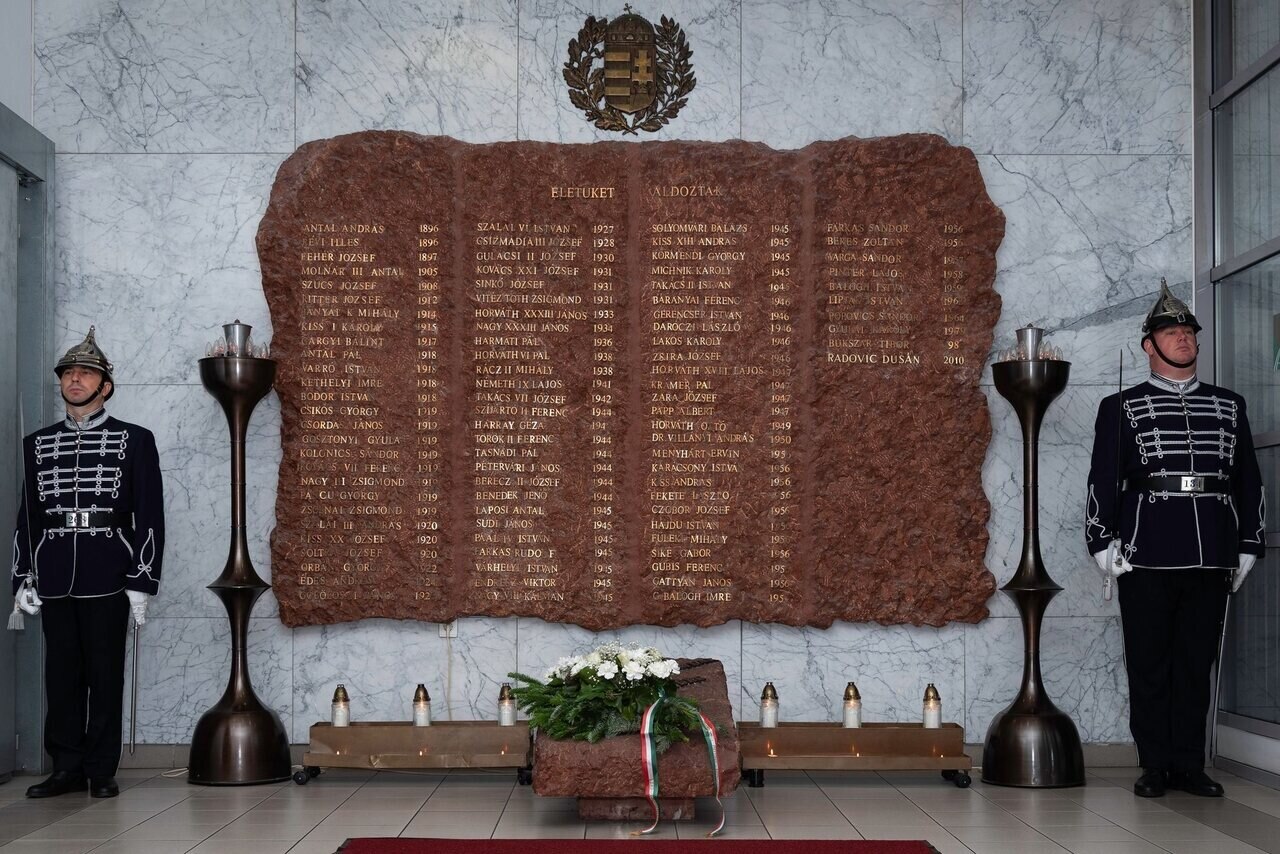 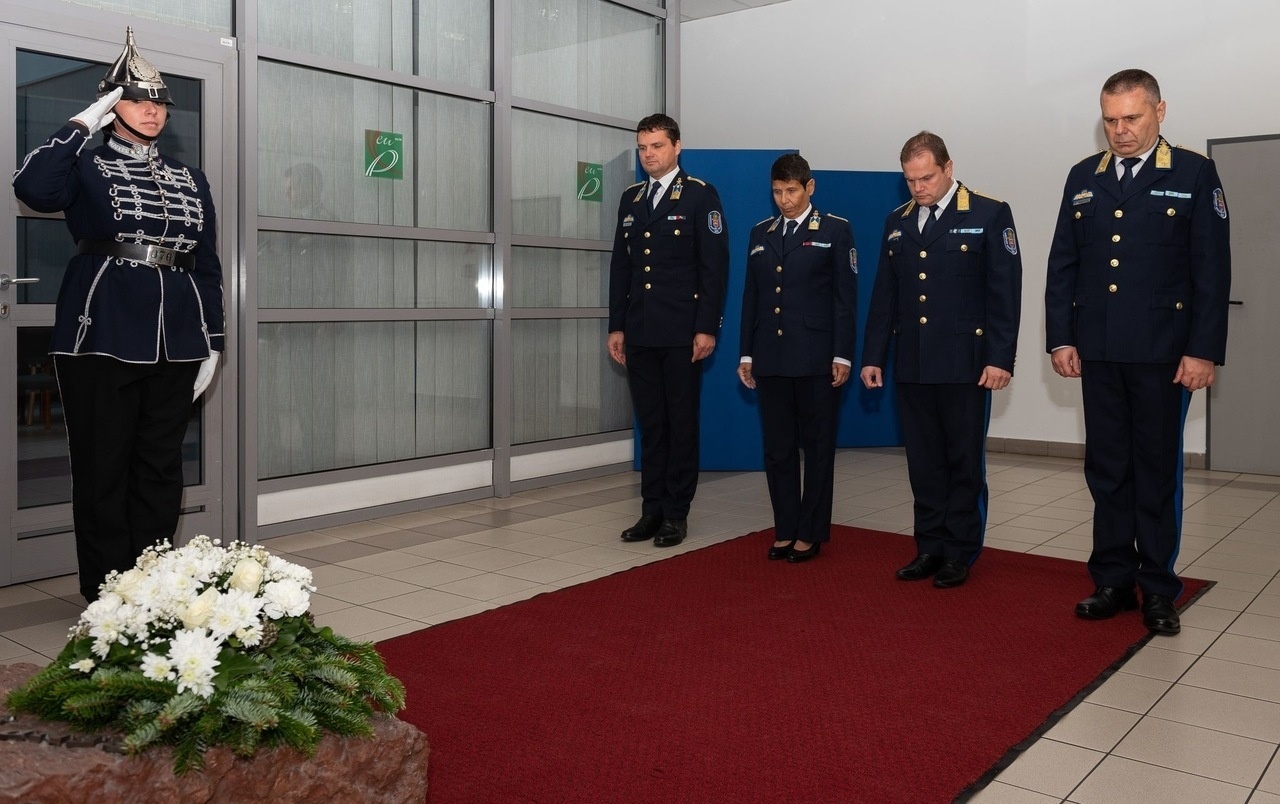 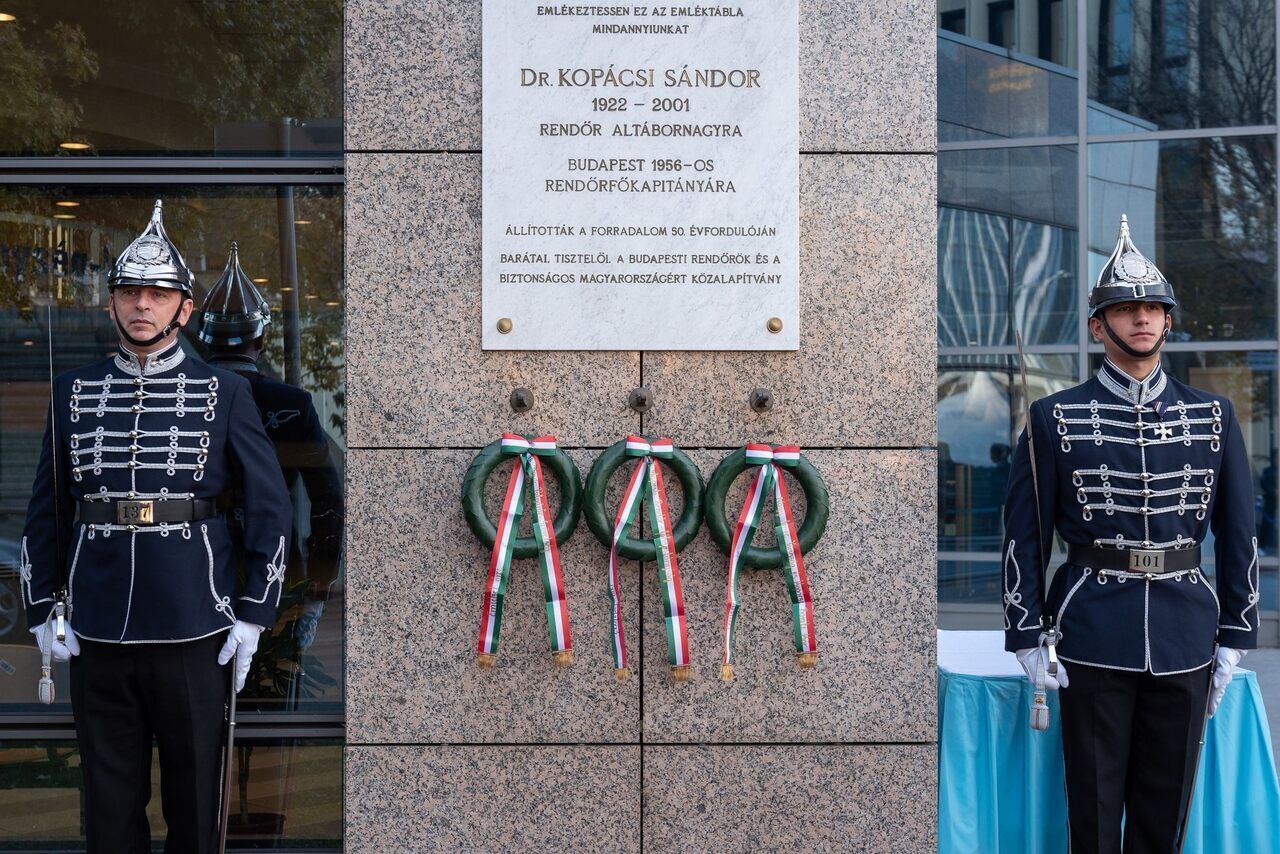 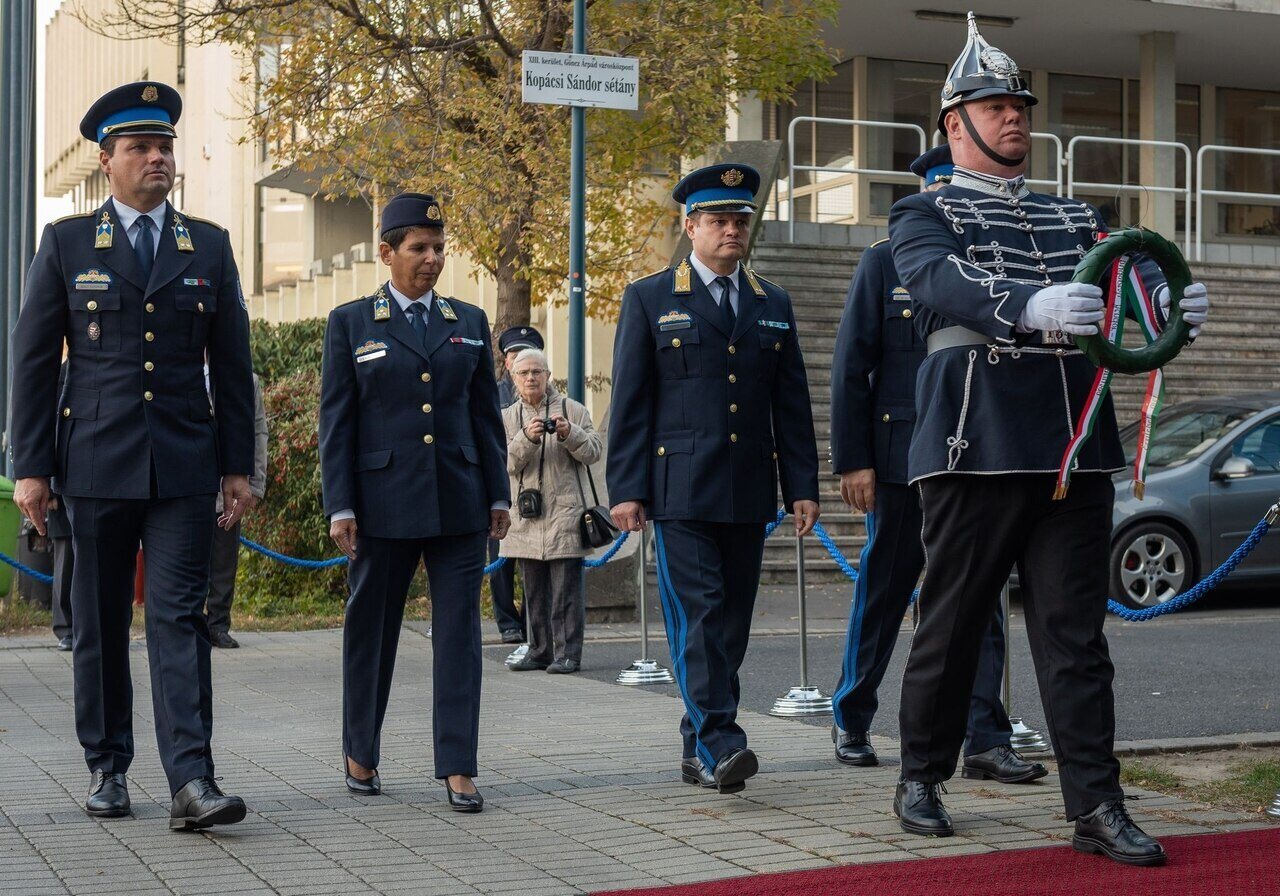 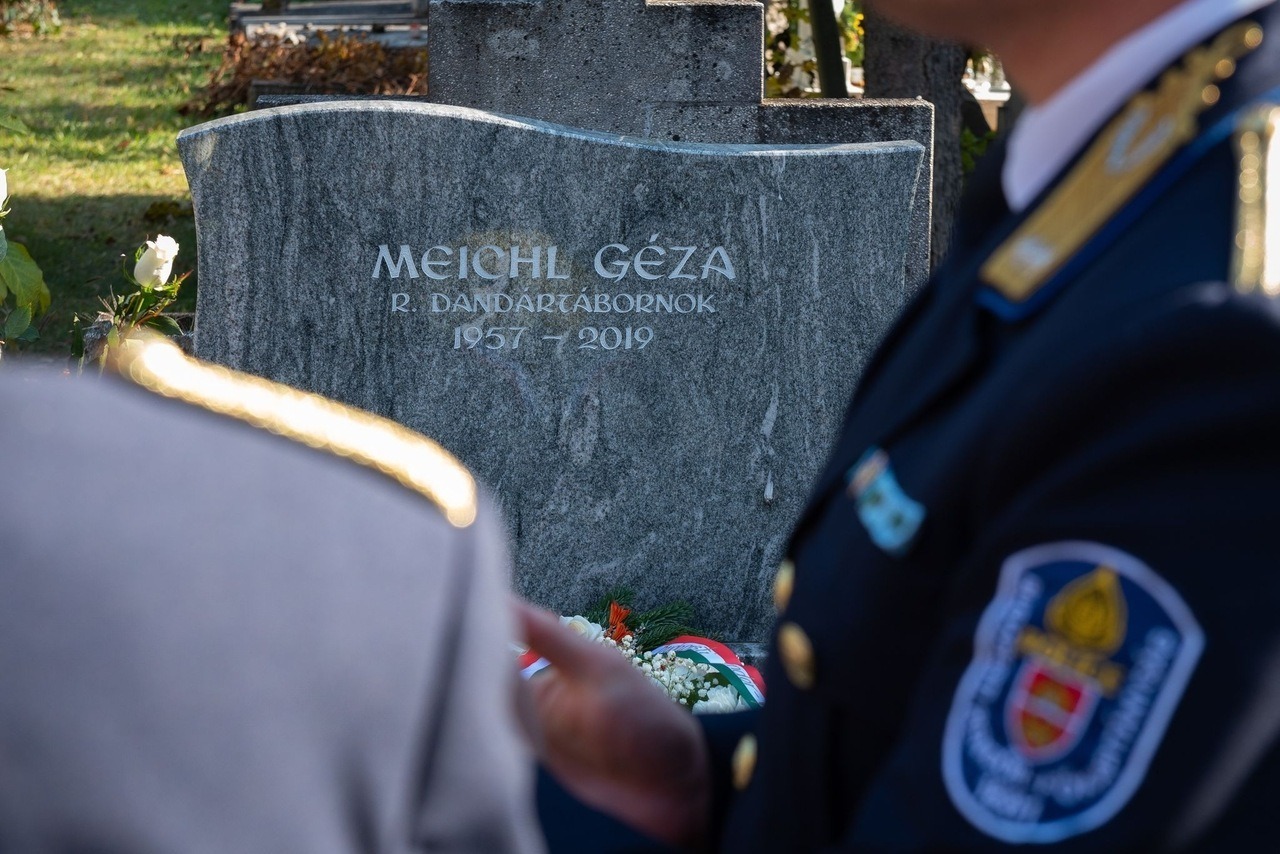 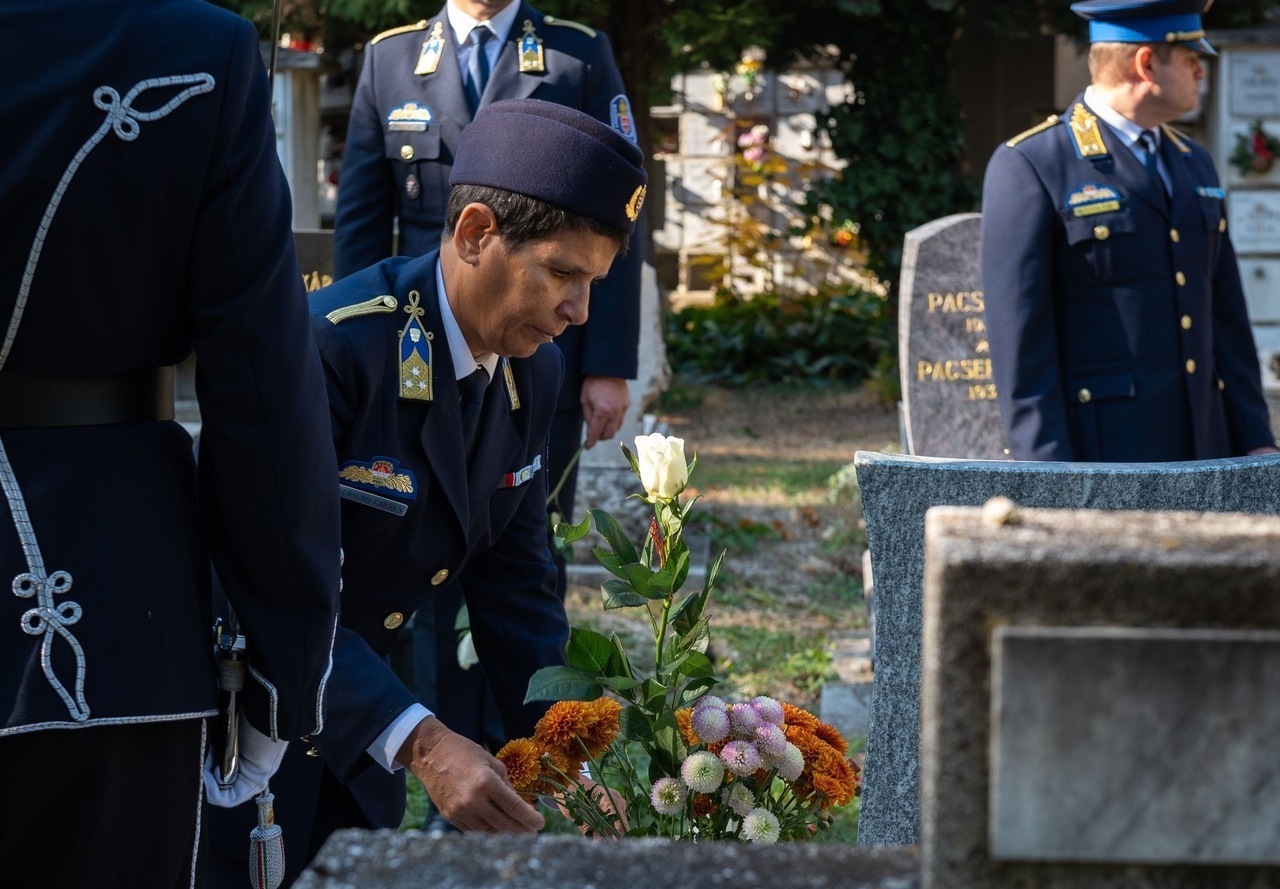 Following that, together with the parents of the deceased Staff Sergeant Balázs Mátyás’, they lied a wreath in his memory in the Megyeri road graveyard. Balázs passed away young due to a traffic accident.

Finally, they have placed flowers on the grave of Brigadier General Géza Meichl in the Farkasrét cemetery. He was the former economic deputy of the police chief and has served Hungary for 28 years. 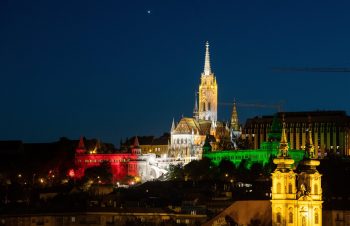