Conservative Jobbik is calling for cross-party cooperation for the success of a European initiative on protecting national regions which would also serve the interests of ethnic Hungarians in Szeklerland, party lawmaker Zoltán Balczó said on Saturday. 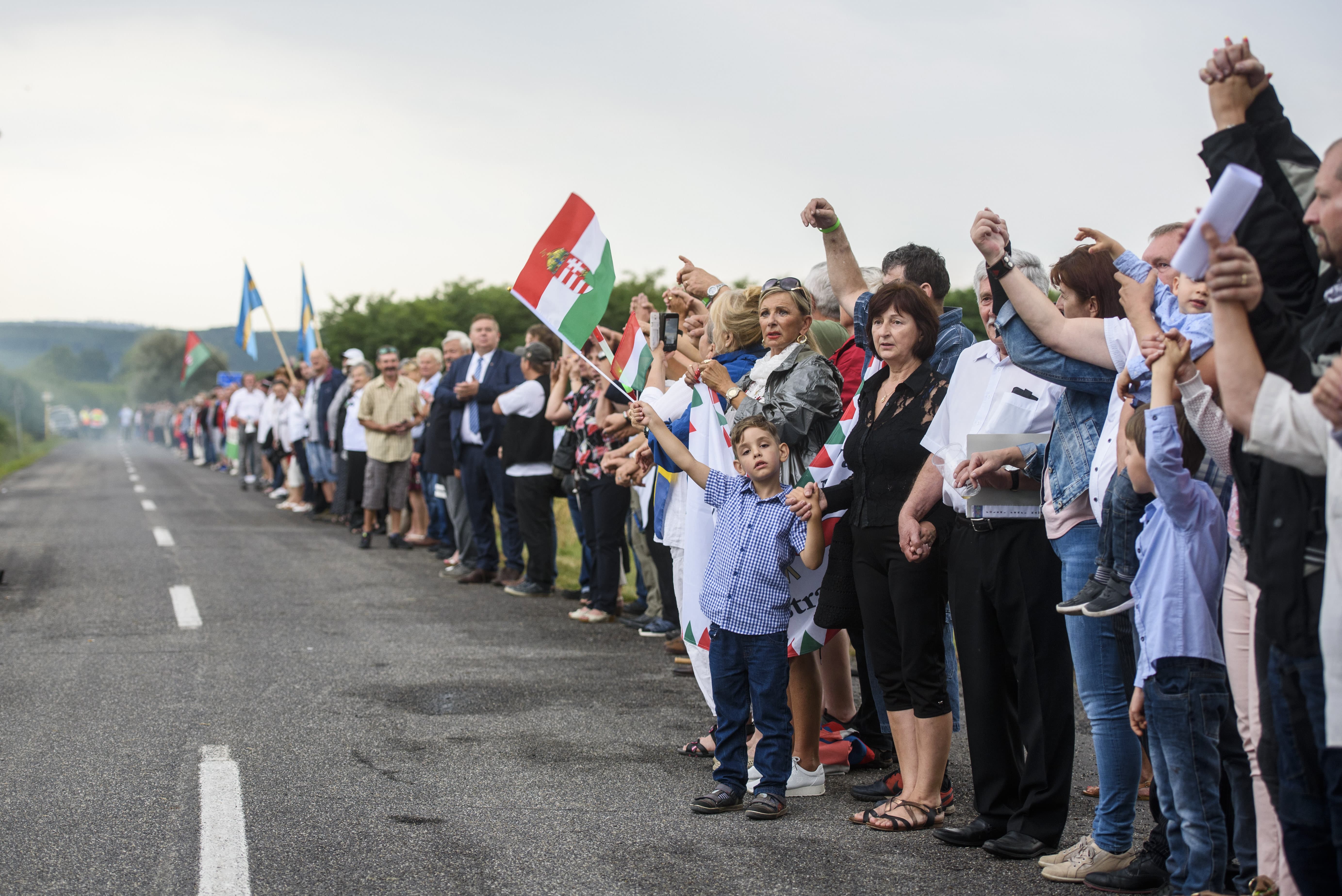 Balczó told a press conference that the aim of the SZNT’s initiative was to convince the European Union to pay special attention to regions whose national, ethnic, cultural, religious and ethnic characteristics were different from those of the surrounding regions

For the initiative launched on May 7 last year to be successful, at least one million supporting signatures are needed from seven member states by May 7 this year and currently the number of certified signatures is slightly over 124,000, he said. 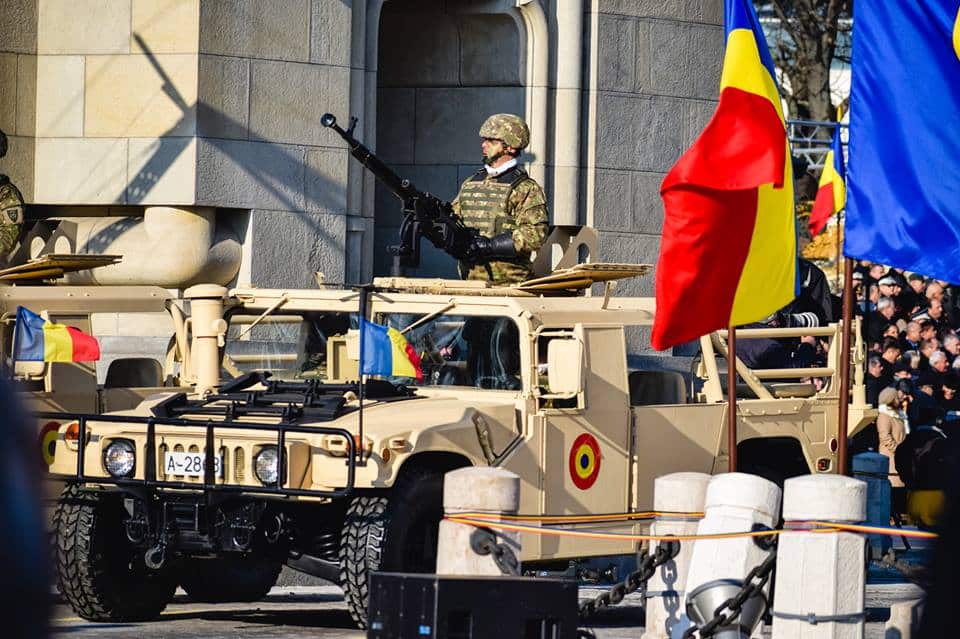