Kolozsvár/Cluj-Napoca/ Klausenburg and the Centuries – VIDEO

The city was established by Romans, but the colonia was evacuated in 274 by the Romans. There are no references to urban settlement on the site for the better part of a millennium thereafter.

The earliest Hungarian artifacts found in the region are dated to the first half of the 10th century, and after this time the city became part of the Kingdom of Hungary.

Kolozsvár became part of Romania after the Trianon Peace Treaty, 1920.

The Hungarian memories of the city are still outstanding, these pictures were collected in the video: 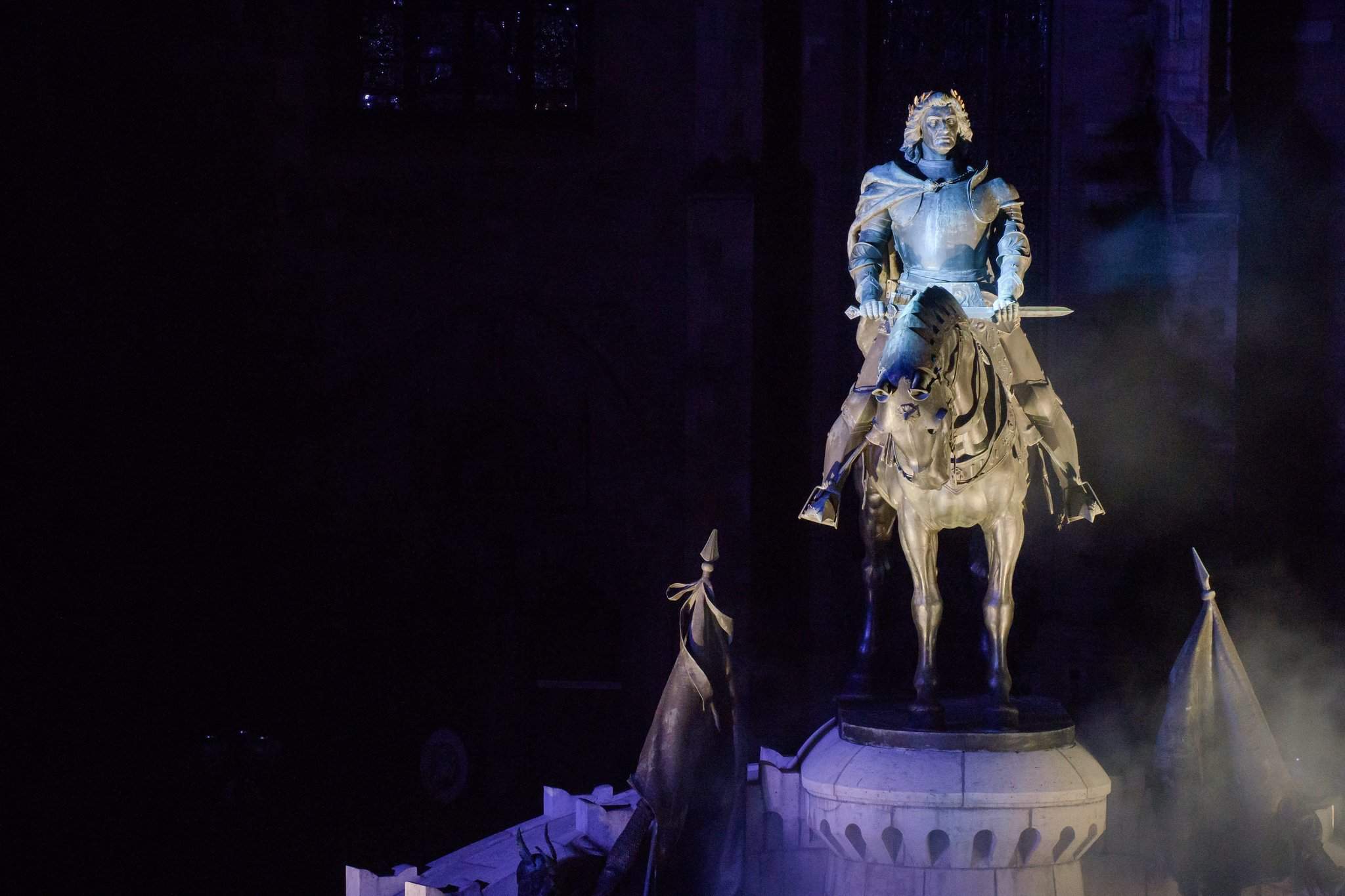