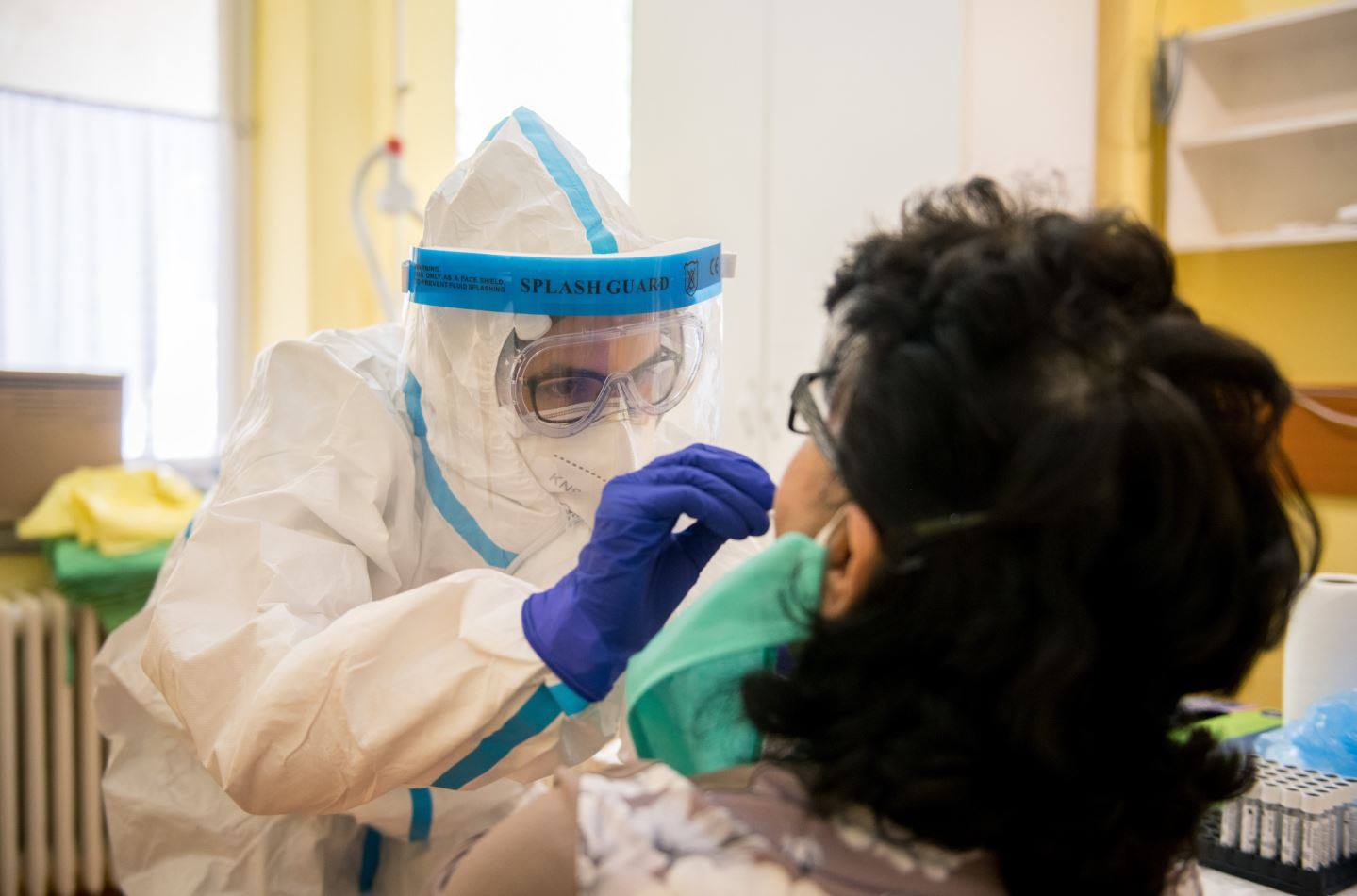 The opposition Socialists have decided to support the Budapest municipality’s initiative to test the city’s teachers and school staff with 1 million forints (EUR 2,700), a board member said on Thursday.

The municipality of Budapest “has decided to move and start testing on its own, rather than watching the government’s incompetence idly”.

The municipality already started testing in elderly care homes in the spring and will carry on doing the same in the city’s schools, said Tüttő, who also serves as deputy mayor.

The city will ensure funding for testing from its own resources, she said, adding that donations are also welcome. 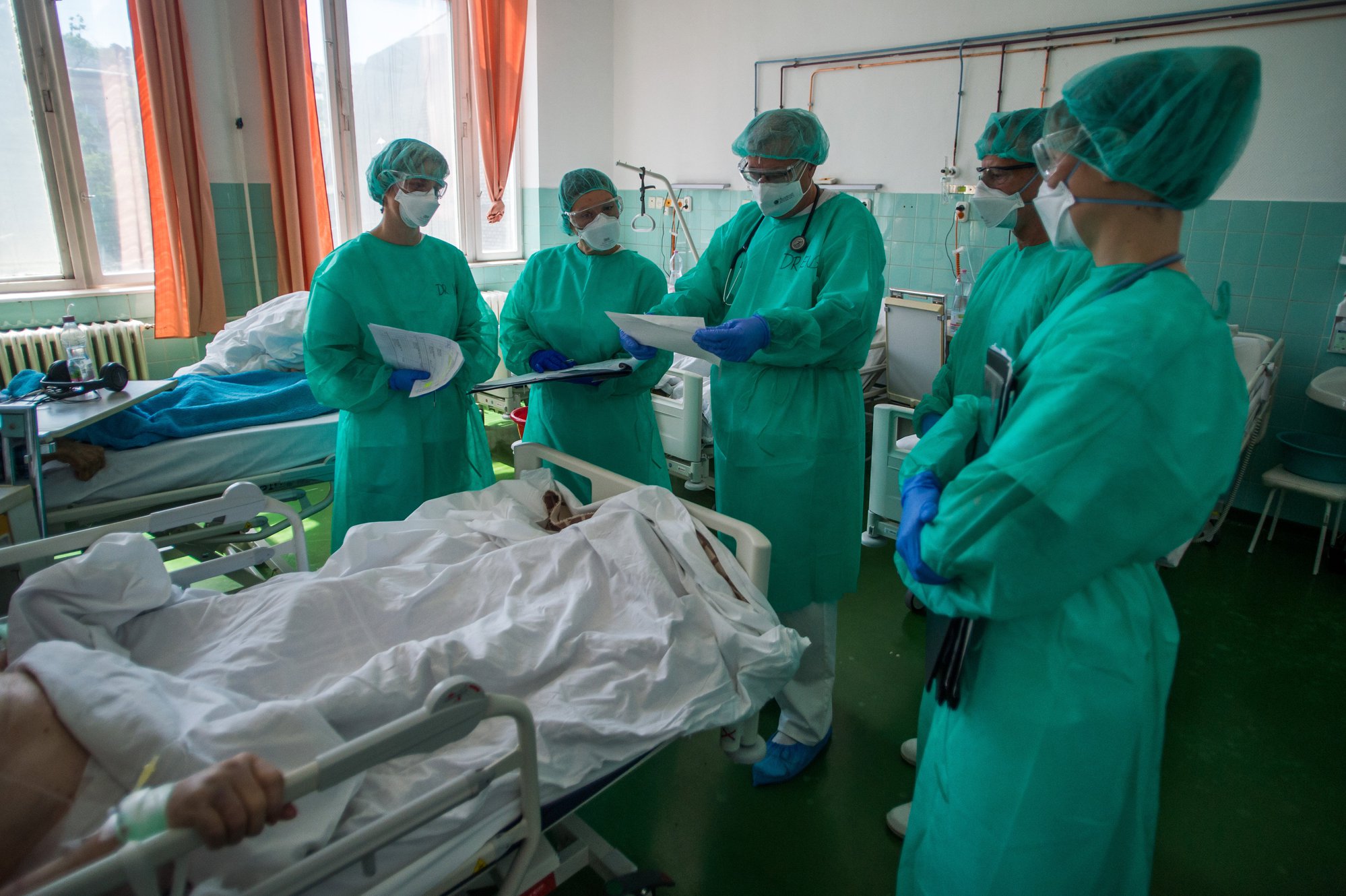